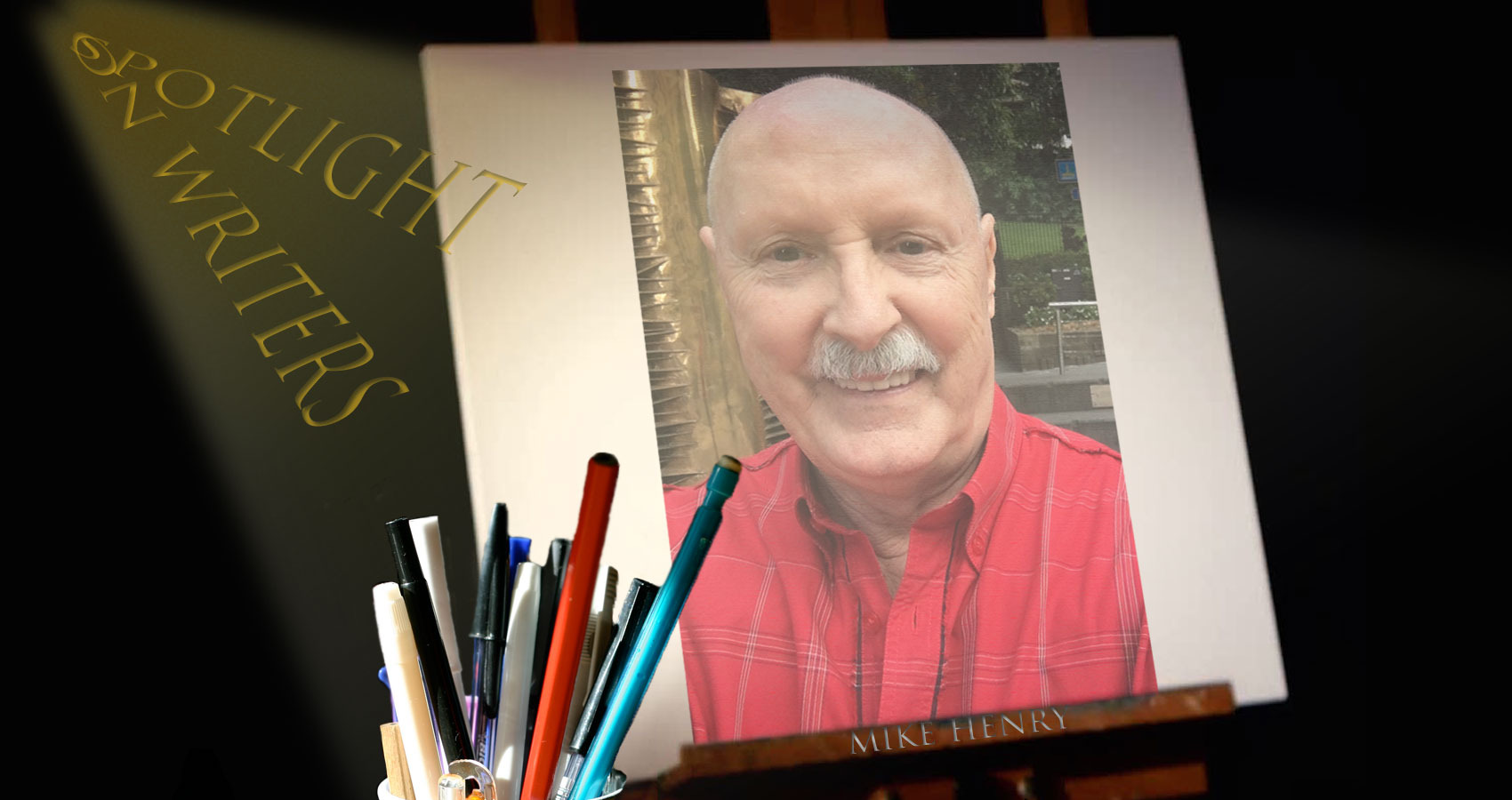 I have lived in northern New South Wales, Australia for the past thirty-odd years, and prior to that was in the ‘Big Smoke’ – Sydney – for ten years. I was raised in Lancashire in northern England but I was born far away in Ireland, and although I have no recollection of my place of birth, I have always had a fond regard for the Emerald Isle. I recently wrote a short story, A Cold Day in Mayo, which is autobiographical and about my first few days on earth. Maybe Spillwords will publish it one day.

I think we enjoy one of the best climates anywhere, being close to the ocean, so there are few extremes of temperature. Some may find this aspect boring but when it comes to daily life, it can be pleasant and very convenient!

People! I believe everyone has a story and no matter how ordinary or unremarkable a person may claim to be, there is always a treasure trove of stories that make up their lives, and, for me, this is like gold just waiting to be mined.
Just about all of my fictional characters are based on people I’ve met in real life. These people all have stories waiting to be told and I delight in telling those stories or creating stories to fit the character. Never let the truth stand in the way of a good story!

I’ve had a love affair with the word SERENDIPITY ever since I first discovered it. That was several years ago when my partner and I were looking for a place to buy in the beautiful Tweed Valley, of New South Wales. The agent we were working with took us to this secluded house on acreage which displayed a shingle on the entrance gate: ‘Serendipity‘.
We could see why the original owners had chosen that name once we looked up the actual meaning. It was a lovely place but lacked one thing on our list of ‘must haves’ and that was views. If you’re unfamiliar with the word, look it up on something like dictionary.com where you’ll find a detailed description of the word and how it was first used (mid-18th century). Not only is serendipity lovely to pronounce, but its history is also almost like a fairy tale.

“Meeting you in the pouring rain that night was pure serendipity.”

I hate insincerity in all its forms. That extends to writers using substitute words because they think readers may be offended by the correct, most appropriate word that should be used. Never call a spade a spade when it is obviously a shovel!

Oh, gee, this is the most difficult question to answer! My immediate reaction is to say, “Ask those who know me,” but that sounds like a bit of a cop-out. I don’t know if this defines me but I like to think that I live by the golden rule, “Do as you would be done by.” I treasure my friendships and try to keep in touch as much as possible but I am also a flawed human who often falls short of the ideal. I am a hopeless procrastinator. I sometimes get angry at those I love most and say things I regret later. I think I am hurtling towards old age when in fact I have well and truly already arrived! And when I’m no longer on this mortal coil, I simply hope that my written work will be appreciated by those who come across it.