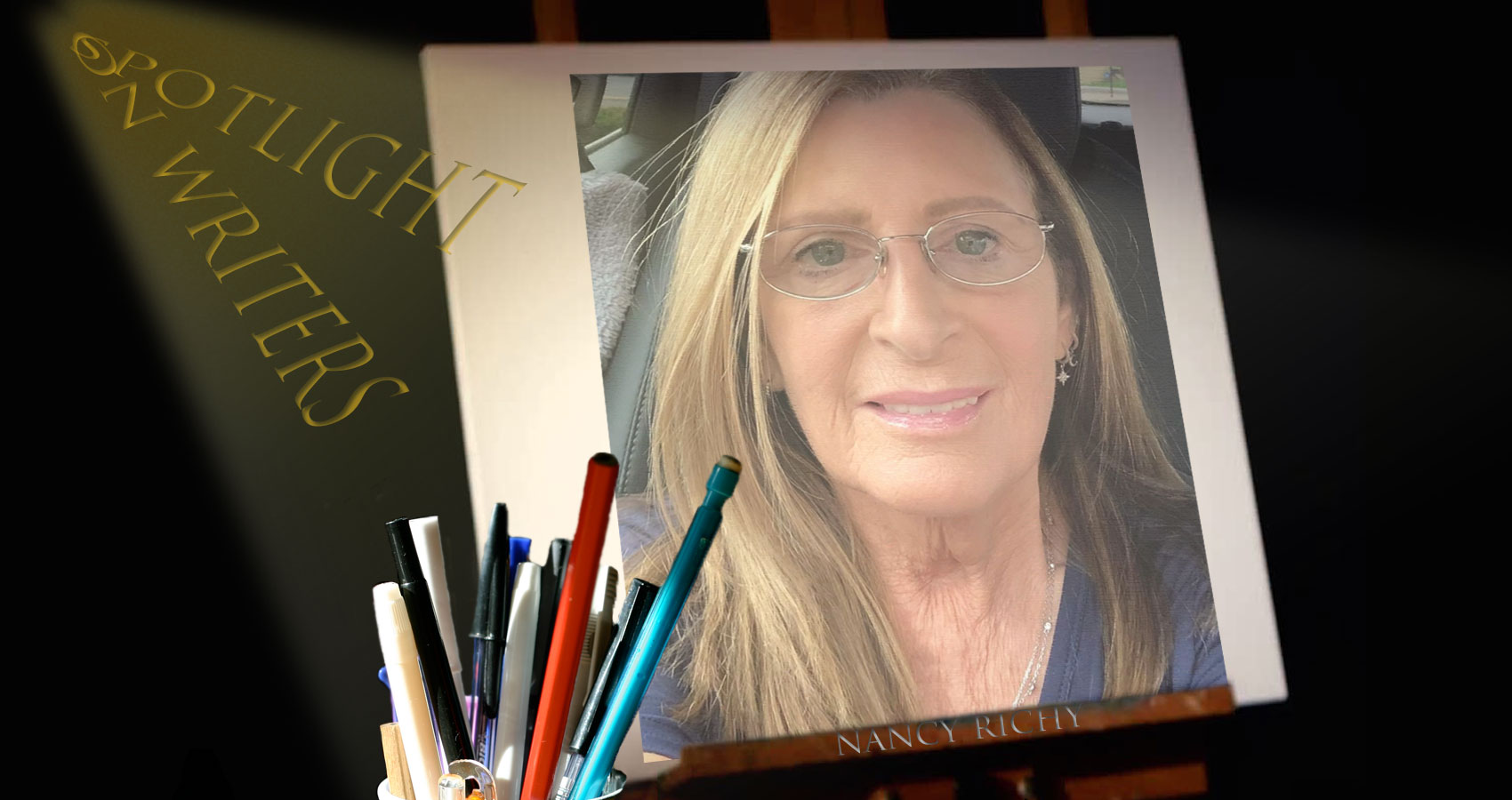 The Bronx, New York is where I was born and lived for the first 21 years of my life. My parents were Sicilian and I’m very proud of my heritage. It wasn’t until I got older and had a chance to visit Sicily that I experienced first-hand its incredible history and culture. I was born on February 27, a surprise birthday present to my sister Rosemarie. Mom went into labor during Rosemarie’s 4th birthday party and I was born soon after at St. Francis Hospital. Yes, my sister and I share a birthday which isn’t as much fun as you might think! I like to say I’m a bit of a religious mutt; I was raised Presbyterian while attending a Lutheran school for 12 years and eventually converted to Roman Catholicism at the age of 32. Now I just try to be a good Christian. On June 10, 1972, I married my husband, Bill. We lived in an apartment in New Rochelle, NY for three years, then moved into a charming Tudor house in the neighboring town of Larchmont. Bill and I have lived in Larchmont for the past 47 years and raised our two sons here. We now have four grandchildren and recently celebrated our 50th wedding anniversary.

There are so many wonderful things about Larchmont! When Bill and I first settled here in 1975, Larchmont was a quaint, peaceful little town, a quiet spot near the water. In fact, actors such as Douglas Fairbanks and his wife Mary Pickford would vacation in Larchmont; it was their get-away from the hectic and very public life in the big city. The famous director D.W. Griffith directed the 1921 film “Orphans of the Storm” starring Lillian and Dorothy Gish in Mamaroneck Harbor, just minutes from where I now live. Back in 1975 Larchmont’s population was much smaller than it is now. Streets were clean and quiet, dotted with the larch trees which gave Larchmont its name. Most families had only one car in the driveway. There were a few restaurants and small stores and people never had trouble find a parking spot. Now Larchmont is bustling with a greater population, many first-class restaurants and upscale boutiques as well as a large grocery store, a couple of CVS pharmacies, a McDonald’s and two Dunkin Donuts! Lovely condos now sit where there were large open spaces and many new homes are three times the size of our first little Tudor house. Now almost every driveway holds multiple cars and there’s hardly anywhere to park but it’s still an excellent place for young couples just starting out and kids to grow up; living here for 47 years is a testament to that.

There are many things that turn me on creatively, that inspire me to write. Music is a big part of my life, especially The Beatles. They have been my constant companions since 1964; their songs speak to me like no other and I have included The Beatles in several stories. My family is a great inspiration and I’m so thankful to my amazing husband Bill for giving me as much space and time as I need to devote to writing. Another big source of inspiration for me is art. Some of the greatest moments occur when I see a photo and a story or poem takes on a life of its own, flowing seamlessly, guided by the message in a picture. That’s powerful and it’s a great feeling!

That’s a difficult question and my answer probably will be different if you ask me again tomorrow! It’s like asking me which Beatles song is the best. Sometimes a song comes on the radio and I’ll hear a chord or a riff I never noticed before. Suddenly that song becomes my favorite … until the next one comes along! My favorite word is any new word I learn; seeing an unfamiliar word and looking up its meaning is vital to my growth as a writer. Right now I’d have to say my favorite word is ineffable; it rolls off the tongue like a fine wine and has a subtle beauty to it, a gracefulness. But as much as I love the word, I try not to overuse it because then it would become mundane. Here’s a haiku I wrote for my granddaughter:

She sleeps in her crib
Perfection of confection
Ineffable love

In the world of writing my biggest pet peeves are incorrect punctuation, run-on sentences and poor grammar; they detract from a piece. At times an author needs to sound informal, to write in a conversational tone; that’s fine as long as we don’t get sloppy. In my personal life my greatest pet peeve is being irresponsible or unaccountable. If I say I’m going to do something, I do it and if I can’t, I let the other party know. My middle initial is ‘A’ and good friends tease me by saying it stands for ‘Accountability’. I don’t mind their little jokes; it’s true! I also hate to wait. Some people are habitually late; it’s in their DNA. Making people wait is selfish and rude.

I would have to say I’m “creative” (with “emotional” and “tenacious” coming in close behind). I wear many hats and change them often. I’m a wife, a mom, a Grammy, a friend, a musician, a singer, a confidant; each one of those roles requires a different hat. When I’m writing the hats come off. I allow myself to dream and let my spirit guide me. I am so blessed! Somehow along the way I have garnered hundreds of followers, made countless new friends and have been published numerous times. I am a contributing author to the #1 Amazon bestselling anthology “Wounds I Healed: The Poetry of Strong Women”. I am extremely proud of my website ‘The Elephant’s Trunk’ and the groups I manage on Facebook – “Write Here” and “The Storyteller”. One of the greatest thrills of my life was the opportunity to record several of my stories for the BBC Radio program “Upload”. I was also interviewed on BBC Radio on the anniversary of John Lennon’s death and I read my story, “The Eighth of December”, live on air. And here I am now being interviewed by Spillwords. The words have always been inside me but I’ve only been writing seriously and consistently since 2017. There’s a great line I read somewhere which I believe suits me quite well: “When people ask ‘Did you always want to be a writer?’, I have to say ‘No, I always was a writer’.”