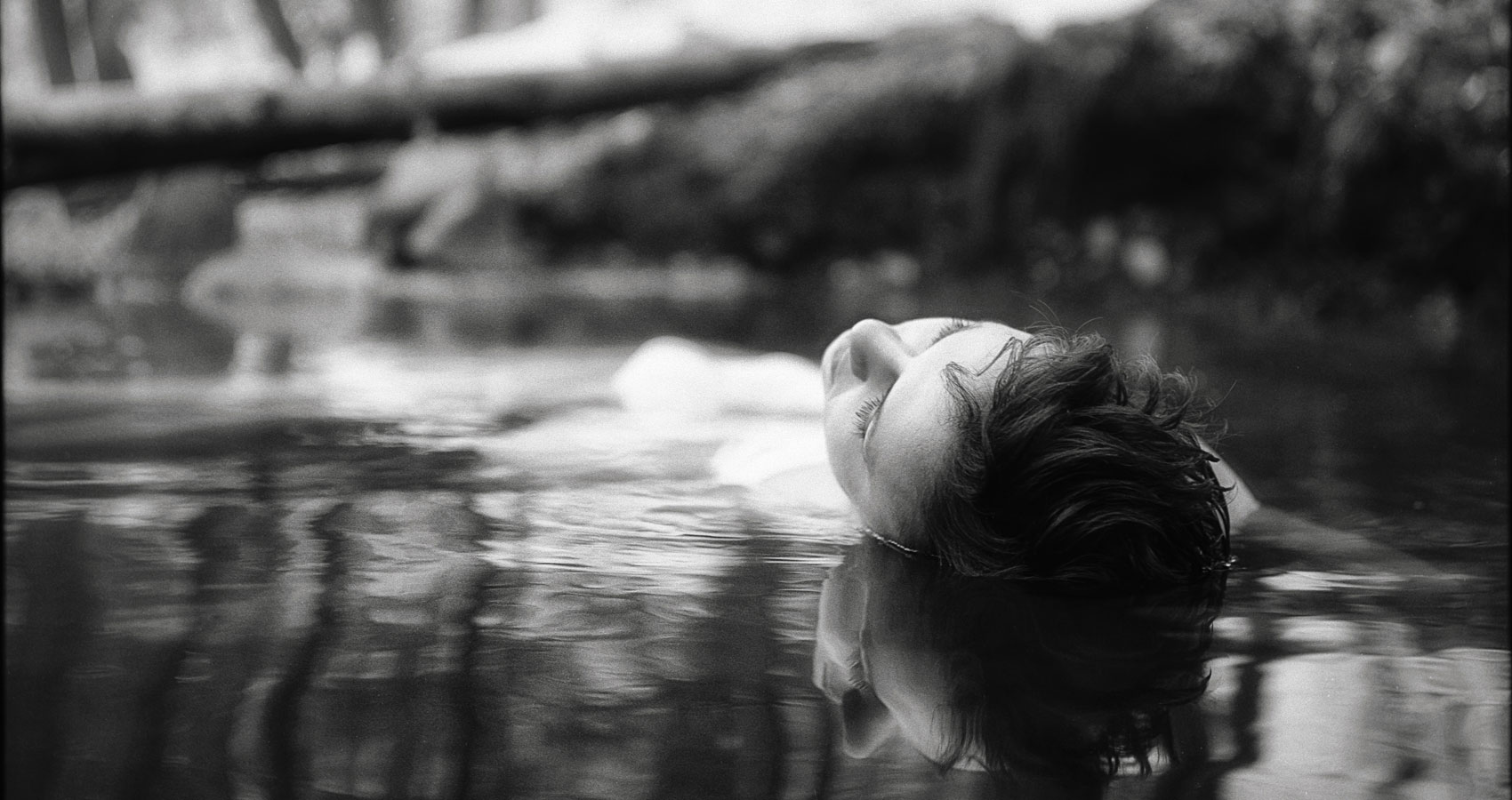 The anniversary date of Lanette’s death also affected Finn Hawkins. He didn’t realize how hard he would take today. Lanette would forever be this young, beautiful flower. He truly loved her and though his new girlfriend was a wonderful person, they didn’t have what he and Lanette had. How had a year gone by so quickly? It seemed like yesterday she was standing there in her cheerleading outfit winking at him when she stood out on the field.
Lanette had a mean streak in her and was very frustrated with many people, but she also had a soft warm side that only a few people got to see. Lanette was afraid her friends would take advantage of her if she showed that soft part of herself to anyone. Finn spent the day in reflection after attending the memorial ceremony. He needed to be alone. He wondered if anyone else felt Lanette’s loss so deeply? Maybe her parents did. Lanette was extremely angry at them. Especially her mother.
Finn found himself at the Still Water Falls watching the leaves as they floated down from the surrounding trees. It was so beautiful here. Finn walked around, wondering why Lanette had come out here that day? It didn’t make sense.
Lanette’s car was found in the parking lot. She’d driven herself. Lanette was not one to enjoy nature. Finn felt she wouldn’t take her own life. Finn pictured her climbing to the top of those rocks and throwing herself into the cold water below. It made little sense. But a small part of him felt little guilty too.
The night of homecoming Finn rented a hotel room. Looking back on it now, Finn worried that maybe she wasn’t ready, maybe he had pushed her too far, too fast. Lanette didn’t say much afterward. She seemed different to him the few days that followed their encounter. They hadn’t talked about it. Then Lanette went missing. He hoped she didn’t kill herself because of him.
Finn walked as far as he could to the top of the falls before coming up to the new fencing that cut off the summit. It served as a deterrent to anyone wanting to ‘copycat’ Lanette’s death. The tall fence topped with three strands of barbed wire was paid for by the Bradleys’ who felt that if it had been in place a year ago, Lanette would not have been able to reach the top of the falls.
Artificially made, Still Water Falls consisted of a well, driven at the bottom of the quarry that filled the abandoned mine with water. A pump carried water to the top of the cliff spilling over the jagged rocks during three seasons of the year. In the days before the fencing, kids could run off the top of the cliff, jumping out as far as they could to avoid the rocky ledge under the waterfall. All of those who swam at the quarry knew where the ledge was.
Over the years of the Still Water Falls existence, there had been a few deaths at the popular swimming place. Most of the deaths occurred by those who didn’t respect the water, those who drank too much, inexperienced swimmers challenging each other to swim across the wide expanse. There were the kids who picked up heavy stones holding onto them as they jumped into the water letting the weight of the rock take them down further and further until they ran out of breath then letting go of the weight, they would float back up to the surface. The water was unbelievably cold. Some succumbed to that cold after holding onto the stone for too long of time passing out, never coming up until it was too late.
There were so many great memories here growing up, having fun with friends, learning how to swim, all of them destroyed, with Dan River’s discovery of Lanette’s body. Finn walked down the side of the quarry sitting at the waters edge, watching the falls come down. The churning frothing, water, was here the day Lanette died, only the falls knew what happened. Soon the city would be coming to shut the falls off for the winter. The woods and the park would be silent then. Finn was in his head. Maybe he shouldn’t be alone today, perhaps he should go to the party. Finn headed to town leaving the falls behind him.

It seemed after the memorial service people were ready to go on with their lives. The tree planted at the school put down the roots of change. Less and less, Lanette’s name was brought up. Everyone and everything seemed to move forward. Because of the better grades Sheila started to get after the loss of her friend, she attained the second-highest grade point average in her class.
Upon finding she was the class Salutatorian Sheila was excited about her future. Preparing to write, Sheila was determined to find a way to incorporate her dear friend, Lanette, into the speech she was expected to give. She tried writing the speech several ways. “The One We Leave Behind,” a bittersweet story about how they as a class, were moving on, but Lanette would stay behind keeping their place here in Still Water. This version of her speech was her favorite. She cried as she wrote. She felt a cathartic healing process within her. The three-ring binder held many versions of the speech. Mr. Sway had given approval to all her speeches.
The Tioga High School commencement of the Class of 2016 began. Sheila was the recipient of the cheerleader scholarship given by the Bradleys’. They had set aside four-thousand-dollars to a State College. The auditorium stood and clapped for Sheila as she tearfully accepted the money saying she would honor Lanette’s memory forever.
When the applause died down, Sheila as the Salutatorian of their graduation ceremony, prepared to give “The One We Leave Behind” speech. It seemed appropriate after getting the large scholarship from Lanette’s parents. Sheila stood at the podium turning the pages in the three-ring binder from her scholarship acceptance speech to the Salutatorian speech.
Sheila paused for a moment looking like she was going to cry. All eyes were on her as she held her breath trying to regain her composure. The auditorium fell silent. Sheila tucked a loose piece of paper which slid out of the three-ring binder, back into place and readied herself to continue. Taking a deep breath, she cleared her throat before she started to speak.
Sheila’s mind flashed briefly. She lay at the top of the falls calling Lanette who stood at the bottom.
“Lanette, please help me! My foot is stuck in the rocks!” Lanette forgot her fear of water and heights and ran to the top of the falls to help her friend.
The loose paper Sheila placed back into the binder was a note in Sheila’s own handwriting.
“Lanette, meet me at the falls, I have something important to talk about. Sheila.”
Several months after Lanette’s death, Sheila accepted Finn Hawkins’ class ring, now that they were going steady.