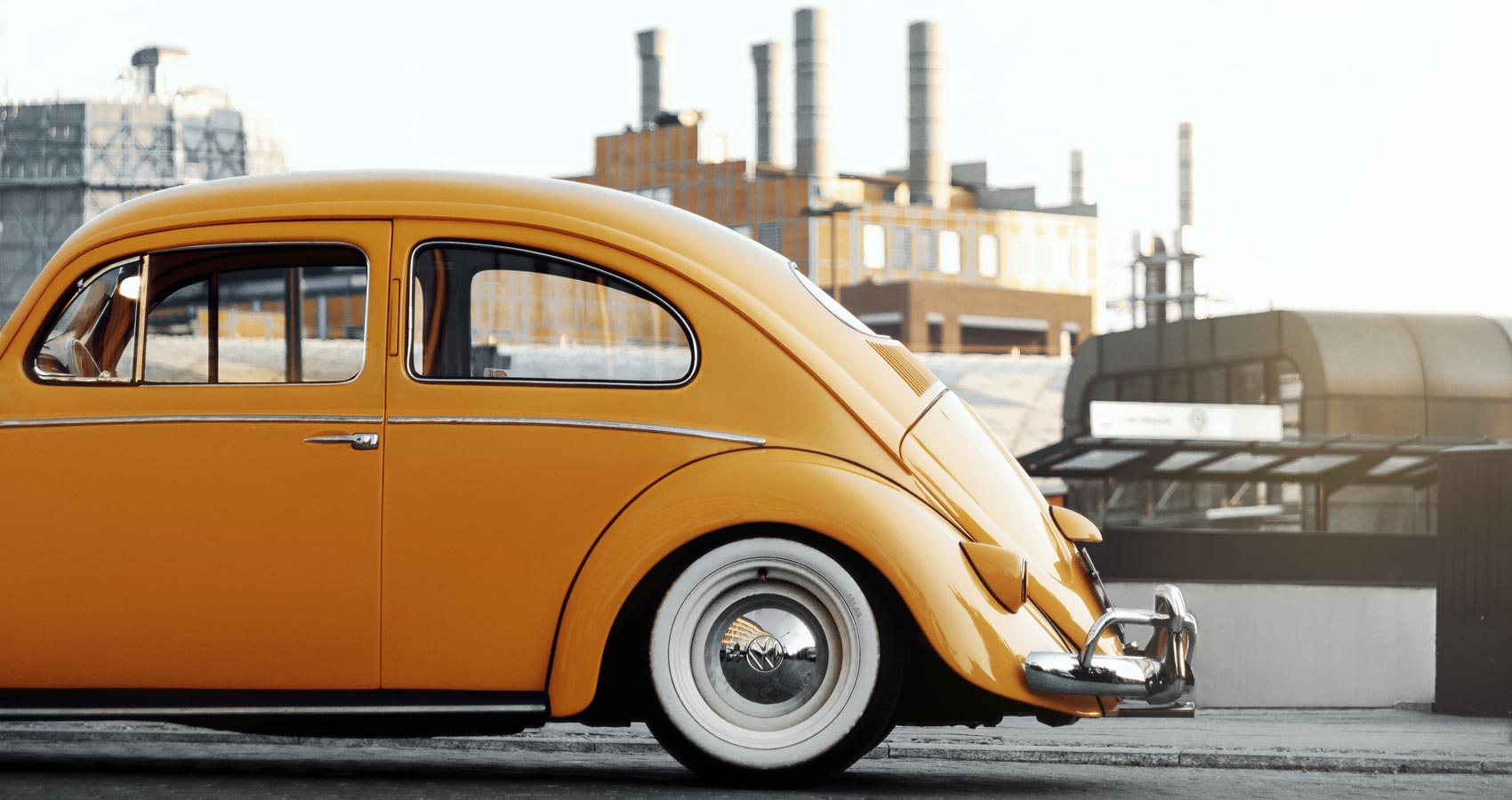 There I was, stranded on the side of Main Street, just down from the Post Office. Next to me was the yellow volksy, the same color as the lemon that it was. I leaned against the motionless lump waving away the smoke from the engine and hoping my phone didn’t ignite and start doing the same.

“Honey… I know… You were right…” I stammered, trying to get a word in as my darling wife’s haranguing blasted forth.

As I awaited the arrival of my angel and redeemer from my own foolery my eyes could do little but widen in shock. First to arrive over the rise emerged the extra stretchy stretch limousine. Black as pitch, it was polished to gleaming and flecked with a crimson pigment. As it trawled past me the limo swerved and caught the only puddle for miles around. A wave reared up and soaked me with a terrific “splash”. The number plate read CL0WN1N and as it gleamed past the horn went “honk” “honk”. A true terror, the beast of a car had windows whose tint created a curtain that revealed naught of what was held within, naught but a purple curly wig.

Next to follow was a trio of African elephants tied trunk to tail with a vibrant rainbow of silk ribbon. ROY announced “Come One Come All”, GI added “Silver’s Circus” and BIV finished with “Grand Opening This Weekend”. The giant pachyderms disliked my smoking car almost as much as I did. As they shied away from the stinking cloud the middle one narrowly missed crushing an oncoming jeep.

Behind the trio came a grumbling camel bearing upon its single hump the image of a television and movie icon, I am certain it was that David guy who starred in the X-Files.
Finally, over the rise, I was entertained by a plethora of acrobats, Animalia, bagpipers, jugglers, even a tiny man on a miniature cow.
I was almost disappointed when I spied at the end of the parade a familiar car. As my wife and savior stepped out of our family SUV I noticed I had interrupted her baking. The apron she wore was flour stained and the steely look she gave me said “I have a cake in the oven and you’re the one causing it to burn!”
“Honey, you’ll never believe what I just saw?” I suggested with a weak smile.

“Believe it?” she shot back straight away. “I had to wait for it to go past me so I could come and pick you up.”

As we finally pulled into the driveway at home it dawned on me that I’d left the bills in the glove box, unpaid. Slowly they burned just like a certain cake…