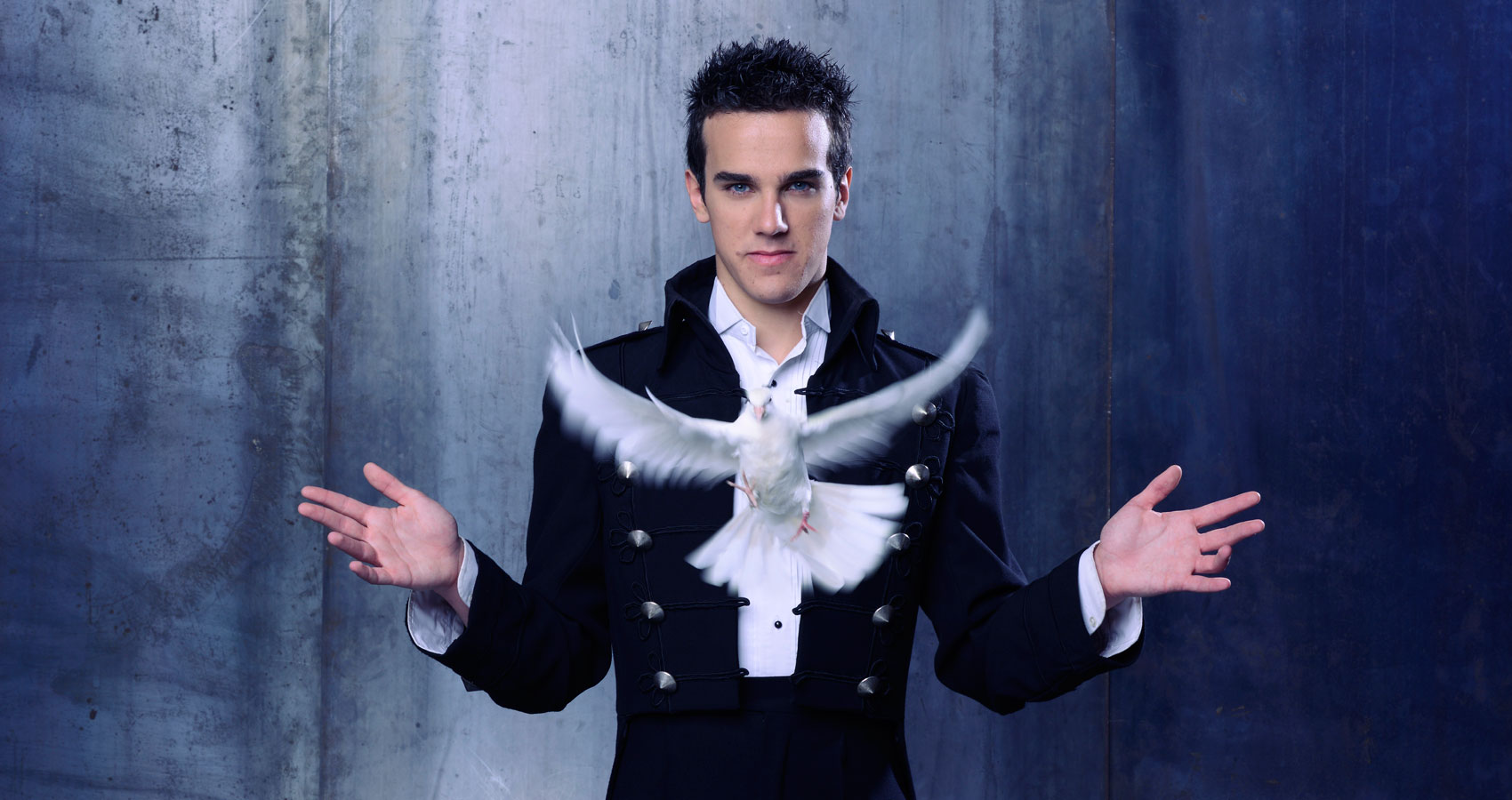 Just across the greyish lake,
There lived a pretty lass.
She stood, like a picture,
In her blue dress,
Dusting the floor.
Her hair dangled by her waist
Like the sea crashing the shore.

The broken lines across the mirror
Revealed the whispers in her eyes
She ’em all.
Dwelling in a cloud of lies.

She failed to see what the world could.
At her door, every knight left his heart,
Just to caress His piece of art.

They said, the selfish lass never returned their love,
Keeping them in misery.
They said, she kept their hearts in a jar,
Keeping Spring from their lives Afar

The truth lay within the lass,
As she nurtured her bleeding soul
Hoping the pain to pass

She had released those strings she could never hold,
Setting ’em all free.
But they knew not
That she returned them their heart
Ending something that had no start.

She stood by the window
Like every other day.
The wind slowly blew
Making her hair sway.

She caught a glimpse of the peasant boy
Staring at a star
A train of thoughts began to run
As she clenched the glass jar.

The only heart that lay within
Was that of her own.
Two drops of tears rolled down her cheeks
As cold as frozen stone.

The world would never stop spinning
He failed to see what the world could
Forever, waiting there she stood

He smiled,
As he held a fluttering dove
Alas! He never knew this
Tale of Unrequited Love

An engineer in making. A writer. An animal enthusiast having a perpetual love affair with fictional characters.