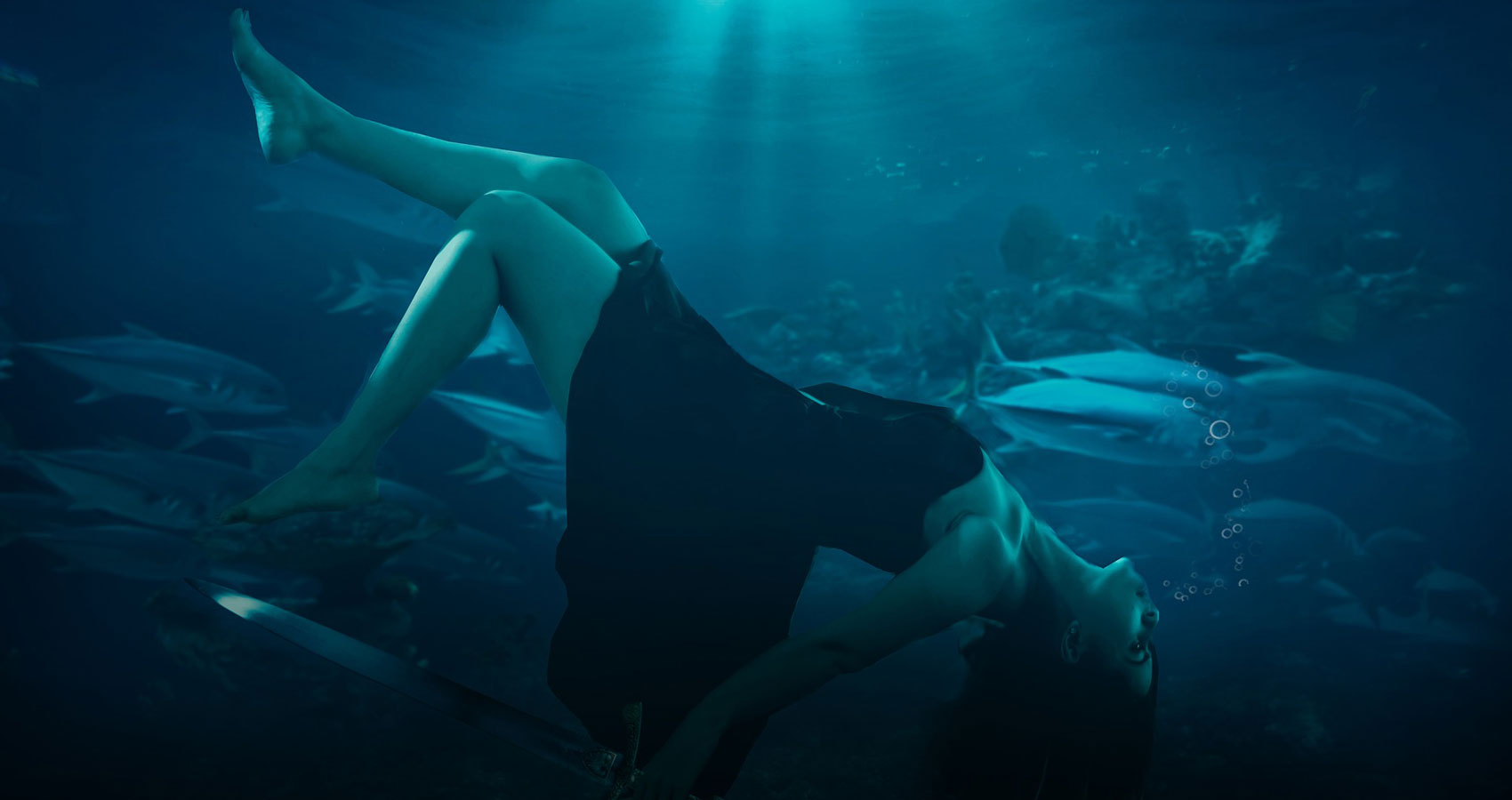 Talking To The Water

Talking to the Water

Cowards don’t commit suicide
Courage lies deep within people who pull the trigger
Or swallow the pills
Or dig the razor, buried deeply enough within their skin,
Tearing toward a heart which won’t beat much longer
All while feeling everything
So deeply
So incredibly intensely
It’s no longer possible to feel…that…much
The hurt is deafening as it silently screams incessantly into their ears
Weighing them down like an anchor
Their souls drown over and over
And over
No longer able to breathe, but still gasping
Just in case
Too often, because of the drowning, their screams are so quiet
No one can hear the attempts
Cries for help are under a tidal wave
They decide to take it all with them
Forever holding tightly to each broken piece of their lives
And minds
No matter how jagged, they can’t let go
They’re cut deeply
(And God, it hurts so much)
It’s all that’s left
Then that’s gone too
Leaving their loved ones gasping for air as they drown over and over
And over
Their bodies shaking uncontrollably as they hug those wanting to console them
Attempting to be strong
With no strength left
Accepting the guilt
Because they feel it’s well-deserved
It’s not, of course, but you won’t be here to tell them
If you continue to drown
Your senses become numb if you’re in the water too long
It’s not the end of the world, until it is