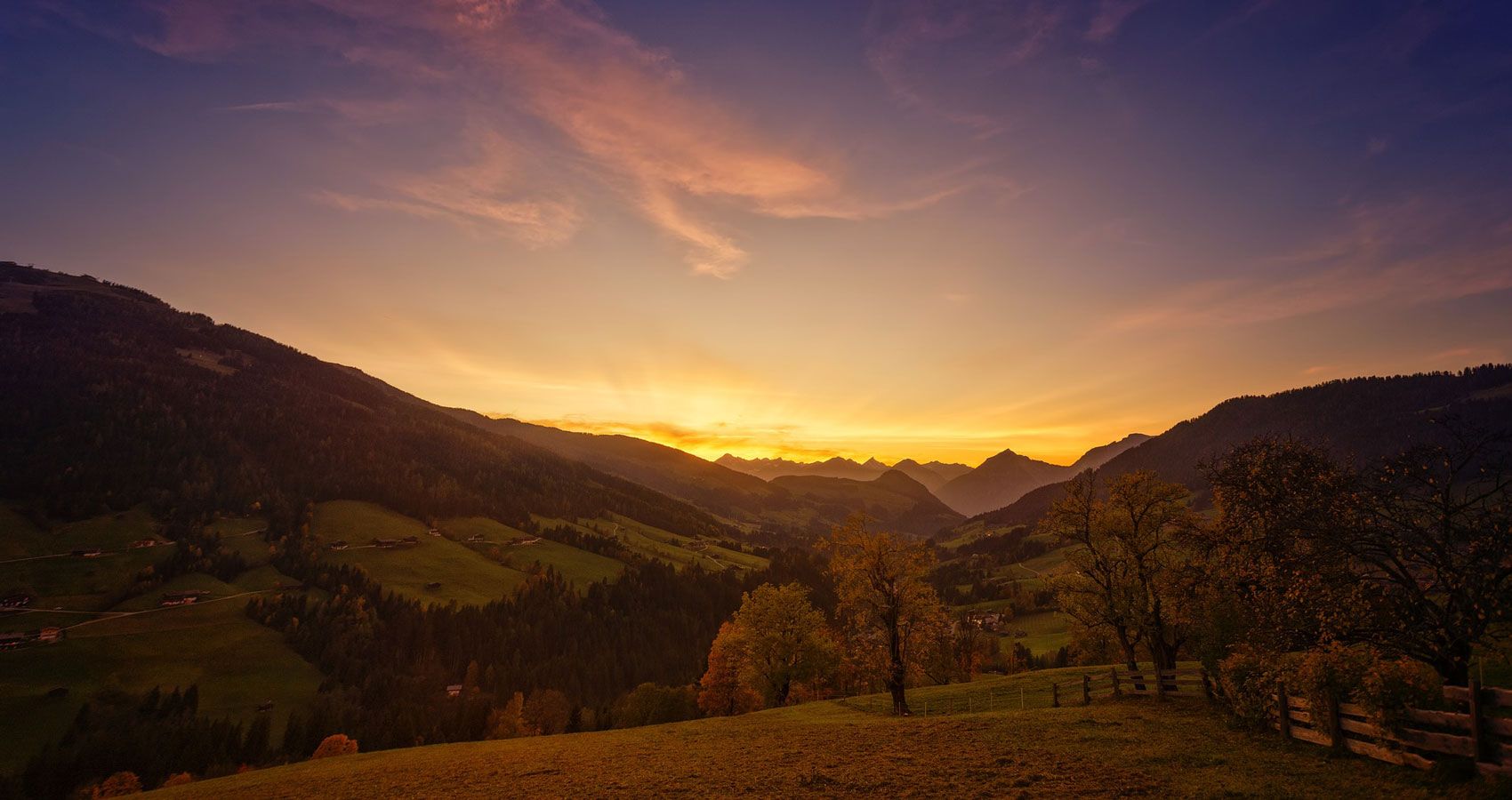 THAT’S HOW YOU SING AMAZING GRACE

THAT’S HOW YOU SING ‘AMAZING GRACE’

As specified in final arrangements
The kids could only draw near enough
To Temples, & to what resembles Temples,
To take big pictures, big sky country shots,
& pot shots,
For a faraway featuring of folly.

Go down always face down the hall,
This dawn displays holy sun rays smoke
And on the just rightly out of tune upright bass
My at rest in peace bare-chested Daddy
Just barely jazzin up most all of a
New England Protestant hymnal
Ones his mother, Grace
Sang through softly over & over
Busy at her own handiwork as ever

Longtime poet, when I try & dare some. Retired from my money-making job (& don't really know how to do it). In the material world I live in Southwest Florida. It's a cultural wasteland but my Mom & sister are here to look after. I probably drink too much & overthink too much but I'll get through it.