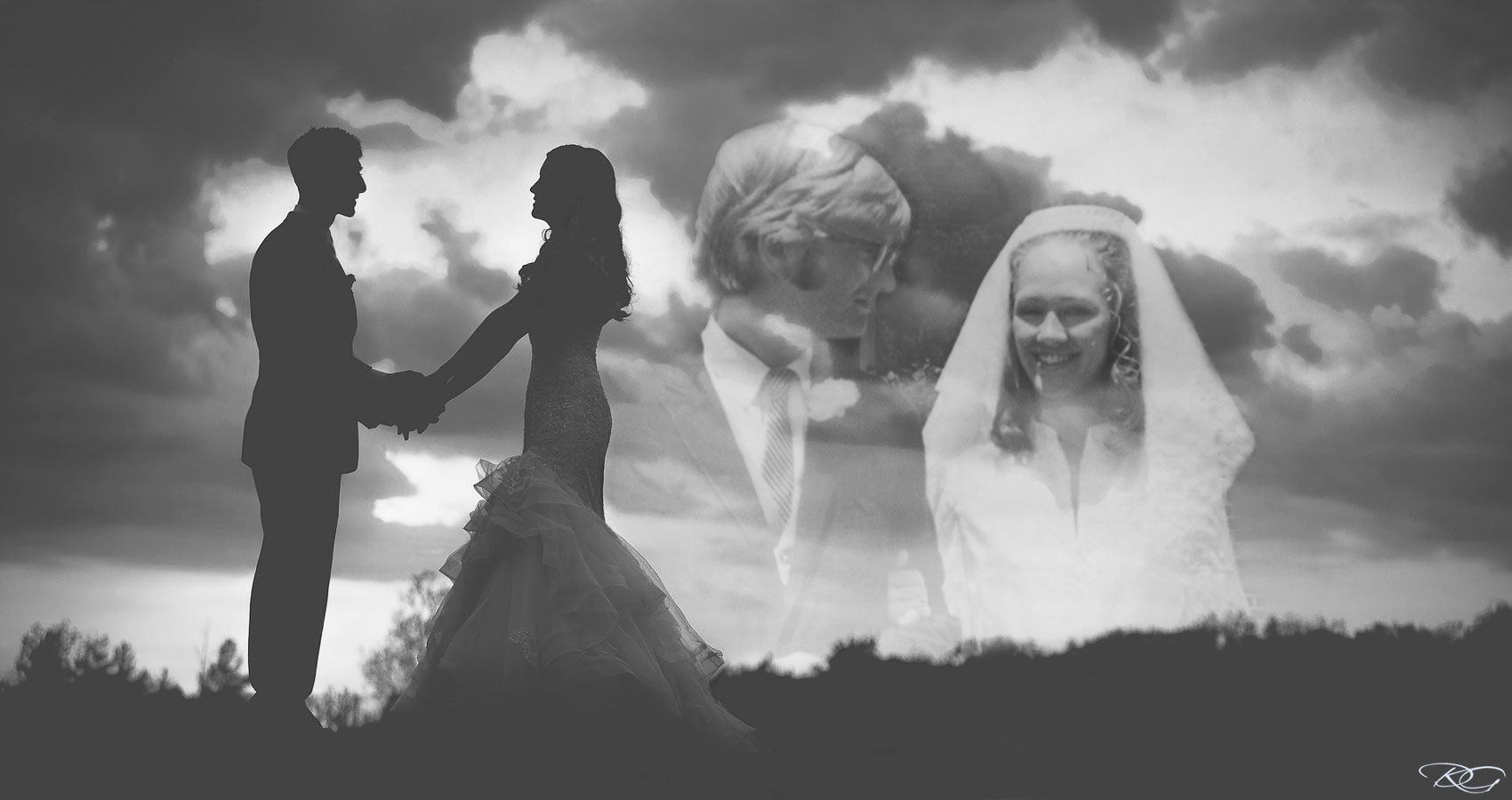 I was 21 the day we made it official,

but had really taken my vows

long before.
Before I proposed
on April Fools Day
and she said ‘yes.’

Long before that night
I first saw her in the

we thought that was fine.

But vows are merciless things,

You won’t listen to reason,
they know,

with your eyes full of hunger
for each other’s
bodies
and your ears full
of music and laughter
and dreams.

It’s easy to make promises
when you

don’t know all that will be asked of you,

the blood and the bone and the griefs—

the fine print of a life together

But that’s when we make them,
as children, really.

When we made them.

The truth unfolds,
bit by bit,

What we learned yesterday

let us get used to what happened today.

We find out
where we’re weak
and where strong.

Testings tell us whether
we’re someone people

But you never learn these things
unless
you have solemnly vowed,
and keep the promises

made in lust and giddiness,
hope and ignorance.

There are some lessons

we find out only
along a long trail,

until your feet are worn
as thin as paper

and the dust of the road is a
new skin.

Vows are merciless things,
but sometimes they
keep us from taking
easy outs.