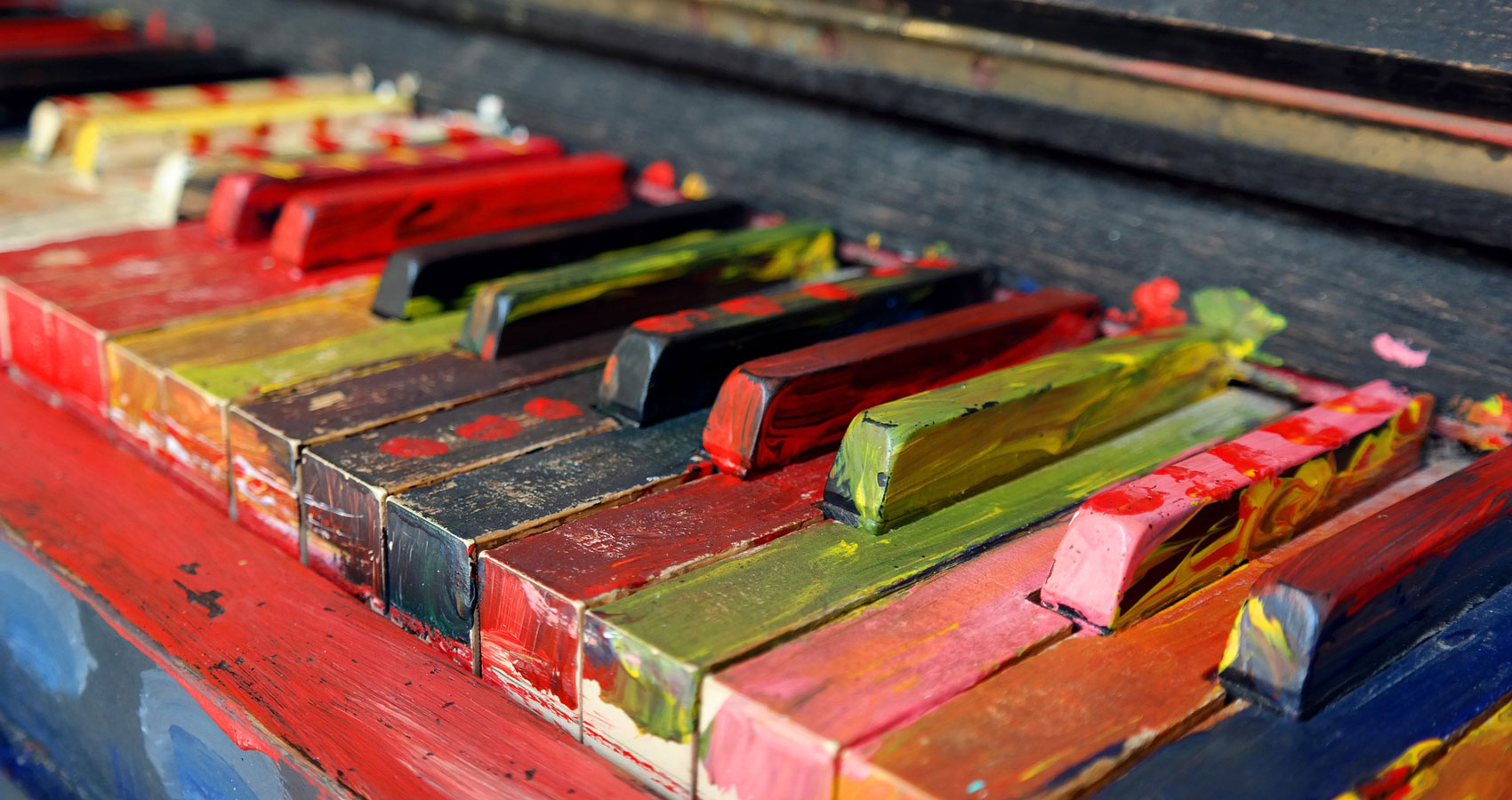 The Art of Music

The Art of Music

Play the notes discordant
It’ll come to us as jazz
Pluck banjo, bass, and fiddle
And it’s lonesome, high bluegrass

Hip-hop, rap, and reggae
Instrumentals, song
Each has its place amongst us
And to all of us belong

They say that the world’s music
Is perhaps our oldest art
But no matter genre, music
Is the language of our hearts