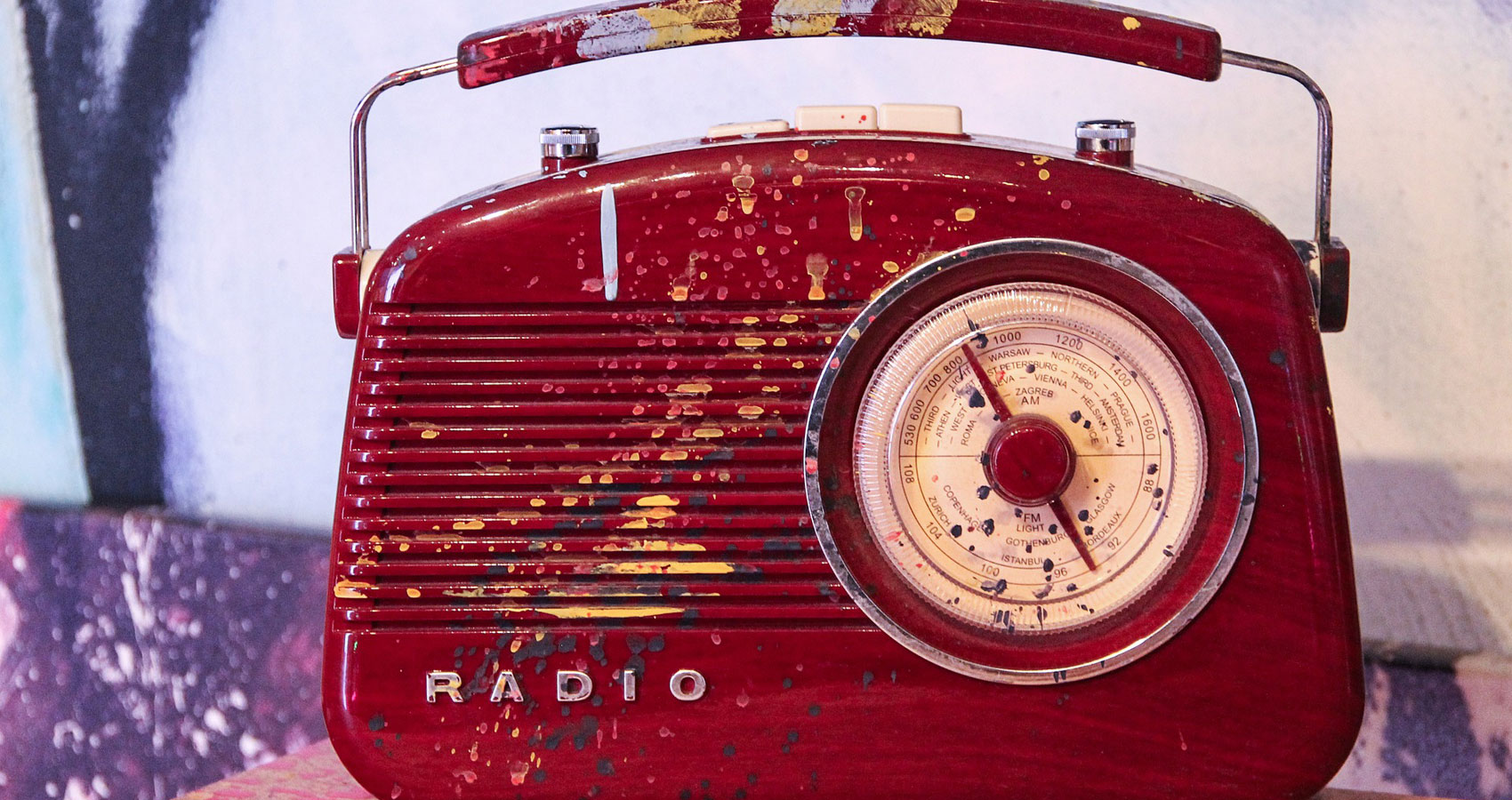 A tune beams ‘cross the airwaves
And transports me to a time
When all the love I’d ever sought
Was warm, and real, and mine

Yet other melodies waft through space
Recalling loss and grief
Reminding of times cruel and hard
Of fate, that sad, cruel thief

Oh, why must music be this way?
Why have this strange effect?
Of triumph, sorrow, laughter, pain –
To remember and forget?