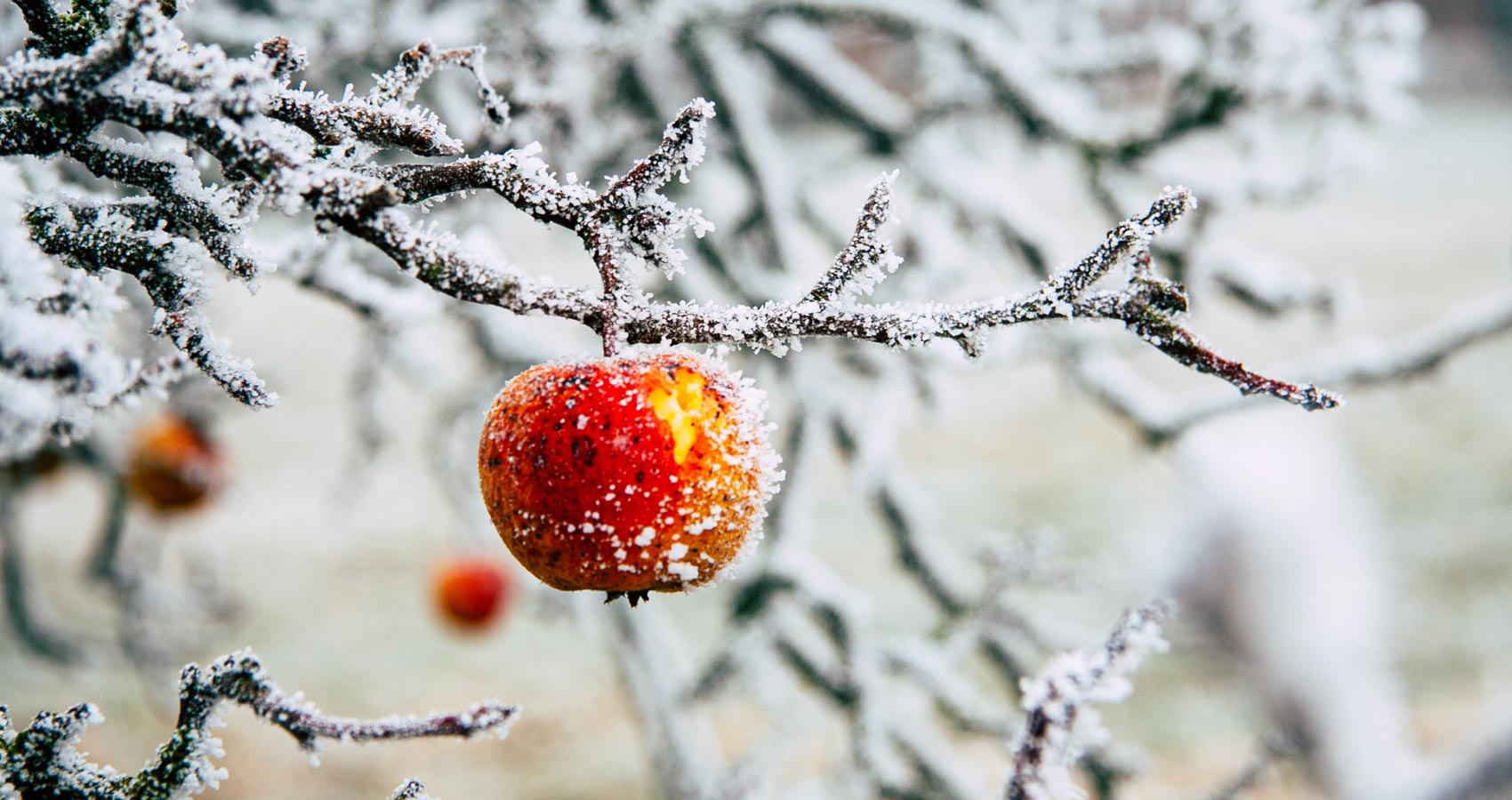 It was the curse of the garden and the blood that spawned them
’And will be when they die
As they grow colder and tremble
Still, they reach for the apple
With one small faint sigh

A reclusive poet in the Ozark Mountains. Scholar of history and French poetry. My favorite poet is Tennyson and his work, 'Now Sleeps the Crimson Petal'.