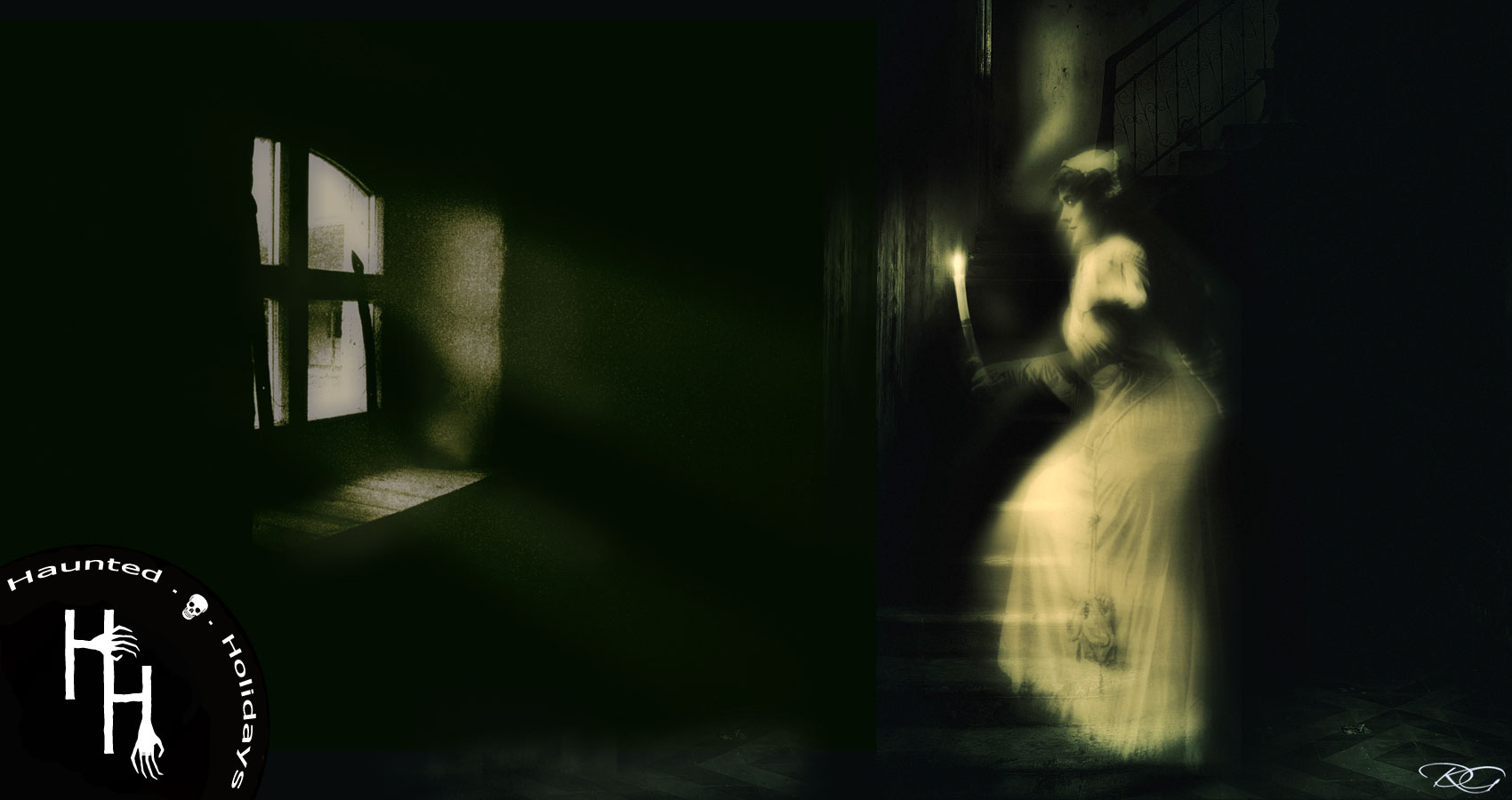 The Candle In The Window

The Candle In The Window

There’s a candle burning nightly
In the window, on the right
The house has long been empty
But, the candle’s there each night
The house in old and ancient
I’m sure it has tales it needs to tell
Like, why the candle’s burning
And why the house won’t sell

The candle shows up daily
As soon as dusk begins to fall
The drapes are drawn so closely
In each room along the hall
But, in that lonely window
Burns a candle all can see
It’s been burning there each evening
Since nineteen forty three

They say the house is haunted
After all, the candle is a clue
Someone lights it nightly
The question asked is who?
The house has been abandoned
No one lives there any more
They say the last survivor
Left in nineteen forty four

The story is as follows
If I get my rumours straight
The house was built around
The year eighteen eighty eight
The family that did own it
When the candle came to light
Were wealthy, and reclusive
And they all kept out of sight

The story goes, their oldest son
Signed up and went to war
He was a pilot in the air force
He shot down 15 planes or more
He was shot down on a mission
But his plane was never found
They never found the wreckage
Where it crashed into the ground

The candle started burning
The day the message came
It’s always burning in the window
It’s always lit, it’s all the same
The candle shows when it is dusk
It goes out just past three
No one knows who lights it
There’s no one there to see

Is the candle lit by spirits
Waiting for a missing son
Is it lit to help pass over
To make his journey done
No one knows the exact story
If the plane crashed and he died
But, even in the daylight
People don’t pass by on this side

The house is an enigma
Is a ghost there waiting for
A son to come home to them
Marching through the old front door
All I know is that the candle
Has been lit for 60 years
And there’s a ghost up there just waiting
Crying quiet, ghostly tears