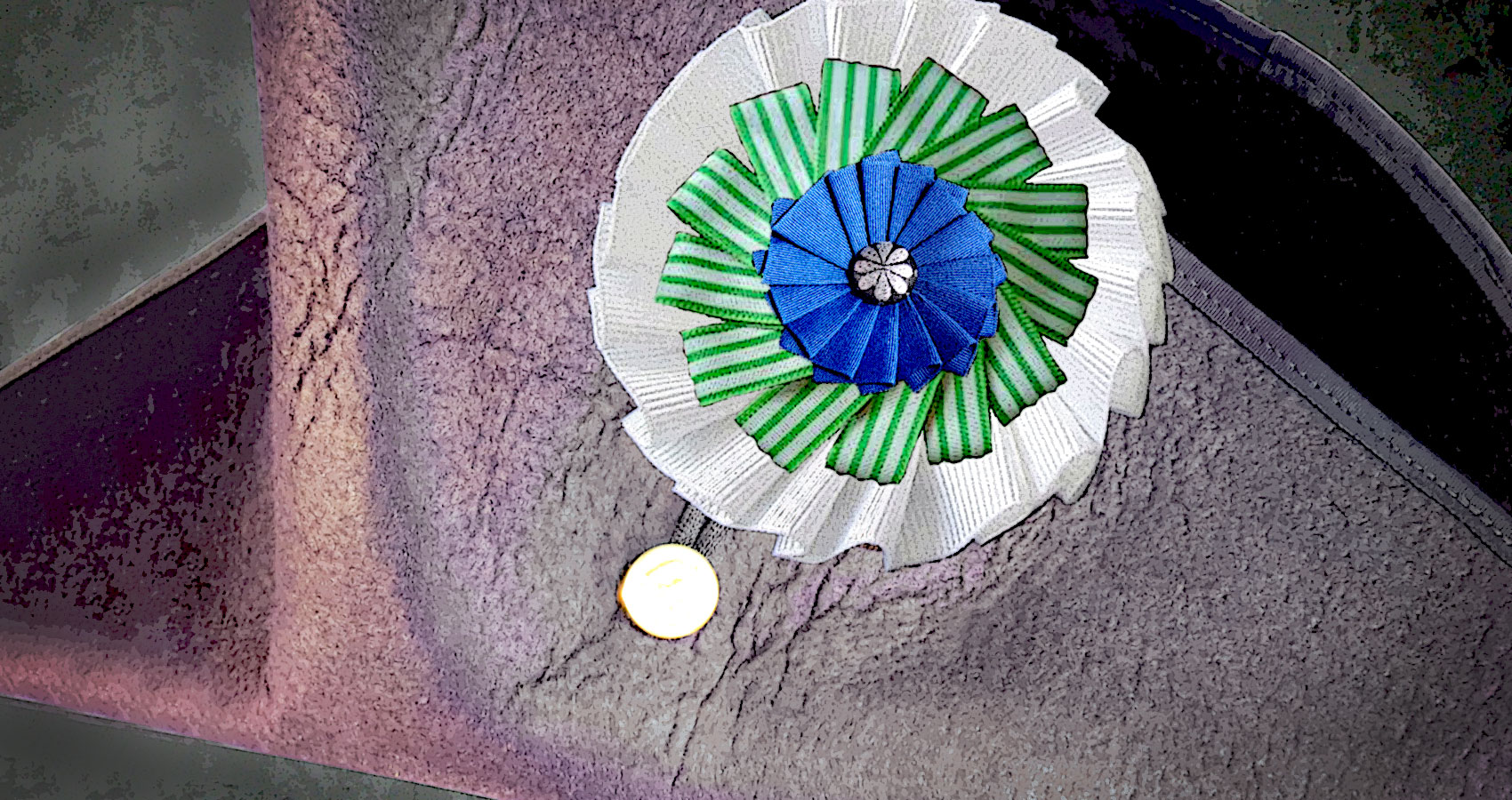 The Cockade And The City Of Mud

The Cockade and the City of Mud