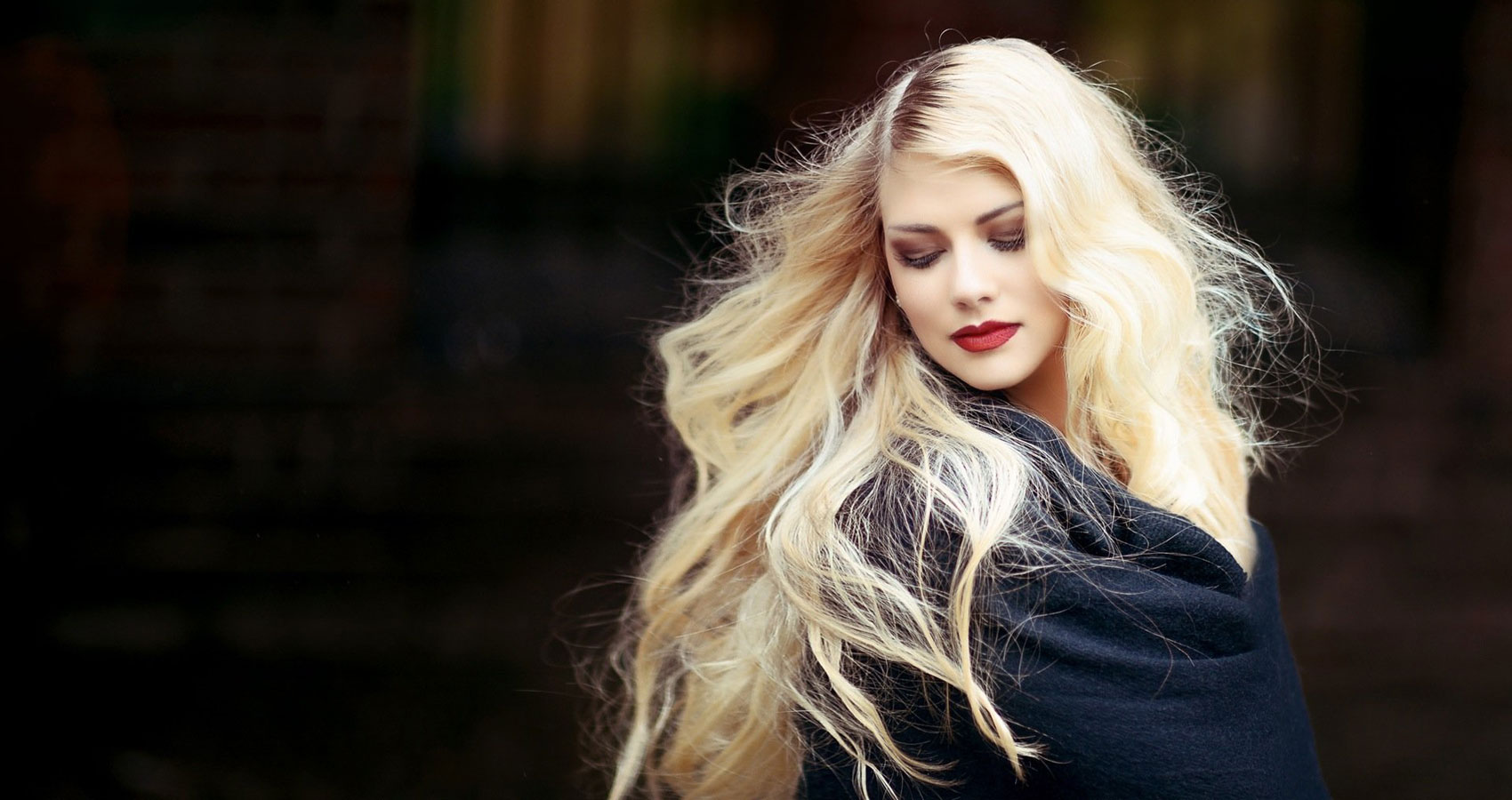 The Color Of Her Skin

The Color Of Her Skin

She was raised to feel superior because of her glowing alabaster skin
Sheltering herself…from the sun, she never thought to question
Why she was better and entirely more acceptable than
Anyone else
She just was
Why rebel against your own noteworthy status
Starting at the top has advantages
Her dad was a smart man who didn’t deserve the sentence he was given
Her mom blamed it on those who didn’t glow in the sun
She refused to use harsh words to describe “them”
Which, she insisted, provided her with a sense of dignity
Dad’s words were once more refined, but his decorum was lost in the fight to stay on top
Mom said it was a well fought exchange
But there had been a clear winner from the start
And it felt so good to just be better
Until the incident occurred, away from her mom’s conviction
She was amazed the color of her blood was the same when it’s shed
Glowing skin, or not
As the two were forced to the floor by the gunman, his bullets ripped open
Both light and dark skin, exposing insides which looked exactly the same
She was mesmerized by the thick, dark puddles as they crept toward one another
Slowly combining together into one big, slippery pool of deep, dark red
Together, the two breathed in and out, slower and more shallow
With each labored attempt
Together, their eyes focused on one another in silent strength
Until it was easier to keep them closed
Together they slipped away, hand in hand, blood to blood
The color of her skin stained harshly