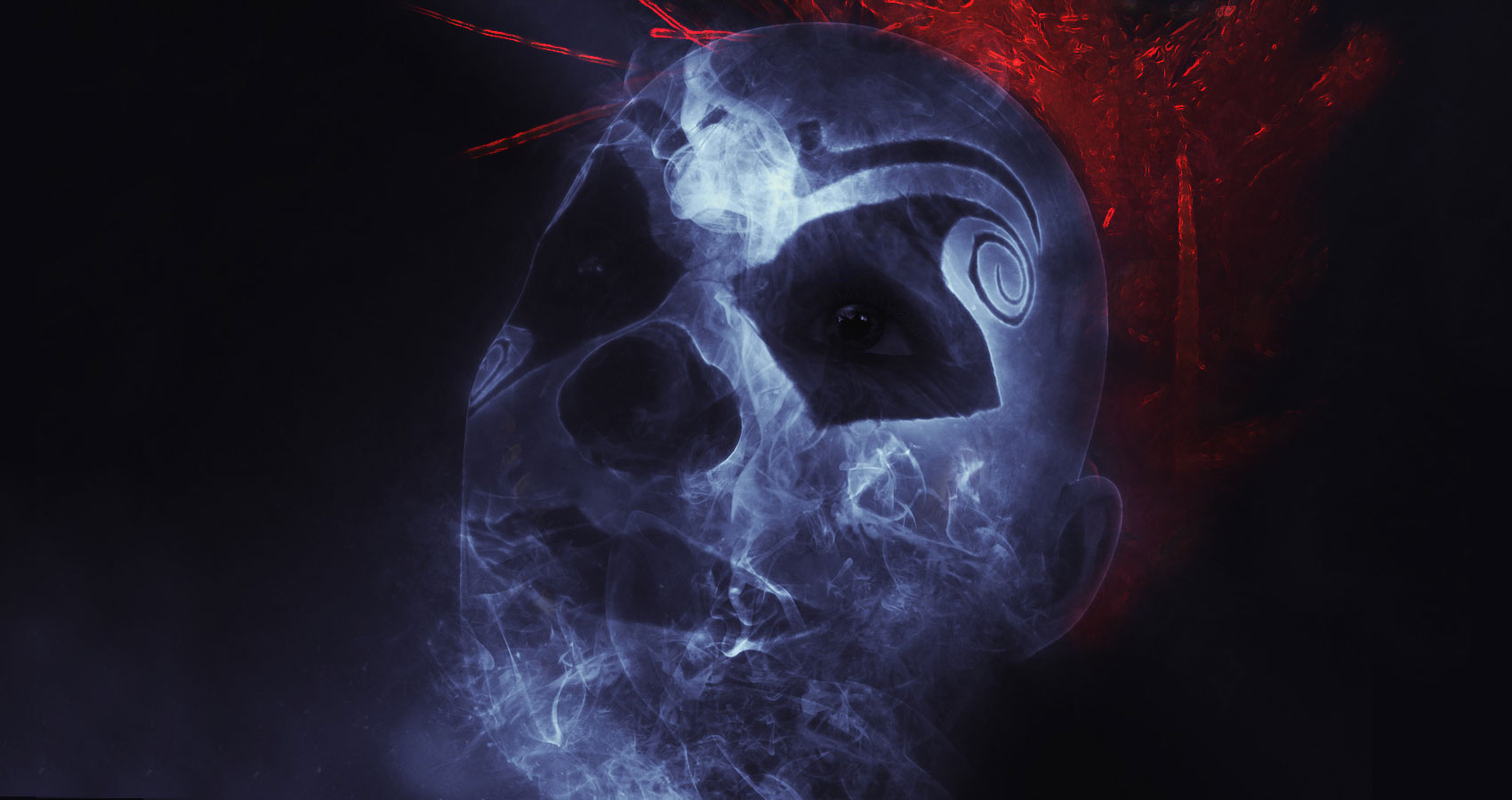 Randy studied the reflection of a ghastly clown in the mirror. A shabby red wig completed an ensemble of grimy white makeup, jagged teeth, and smudged lipstick. After smearing dark liner around his eyes with a nicotine-stained finger, Randy slipped into a filthy and frayed costume of loose yellow fabric. He fastened a long row of cloth buttons. Lastly, he pulled on a pair of oversized shoes.

With Halloween nearing, Randy had joined a growing movement of mischief makers across the nation. In past months, a series of bizarre clown sightings had been reported. Evidently, many were creeped out by the sight of garish faces alongside nighttime roads. So much so, a random group of demented jokers had taken it upon themselves to spread terror throughout the country. For as long as he could remember, Randy loved to scare people beginning with his younger sister and cousins. From his teenage years on, the thrill became something more carnal.

At the rear of his house, Randy accessed a web of nature trails weaving throughout his neighborhood. Even in the dark, he navigated the myriad shadowy lanes and showed up in playgrounds, behind sidewalk hedges, and under isolated streetlights. In these places, he could stare menacingly at passing cars or jump at passersby with a manic laugh. Each appearance elicited a terrified reaction that resulted in a squeal of tires or panicked screams. Afterwards, Randy simply melted into the woods and hurried home. In this way, he was long gone before local police intervened. So far, he had acted with impunity, and no one suspected him.

On this night, Randy planned to haunt a cul-de-sac where bicycling children frequented. A large oak tree and thorny bushes provided cover, and a faint deer path concealed his approach. As of late, neighbors had been staying indoors with their kids after dark. Randy thought about upping his game by peeping into windows. He reckoned the sight of a creepy clown through a nighttime windowpane would raise the fear factor exponentially. So addicted to the thrill, he no longer considered the risks, confident he could elude discovery forever.

Randy followed a circuitous trail leading to his destination. His new clown shoes turned his usual stealthy gait into a lurching shuffle. By the time he arrived, the streetlights were illumined. He cupped his glowing cigarette and stood in the shadows watching and waiting. A sedan approached with an array of strobe lights on its roof. Randy hunkered behind a hedgerow of poison ivy. High beam headlights shone above and beyond, but he remained hidden. The car didn’t linger and circled around. Randy lifted his head and saw a gaggle of kids on bikes heading in his direction. Emboldened by a patrolling police officer, they had been following.

Heart racing, Randy assessed his chances of spooking the children and retreating before the alarm was raised. He readied himself. From a distance, they appeared to be typical kids, their bicycles outfitted with safety flags, banners flapping in a rush of moving air. All wore helmets and knapsacks with various things poking from straps and zippered compartments. Randy heard boys and girls chattering and laughing. So easy to intimidate, he preferred kids and elderly folks for his pranks.

As the lead bicyclists slowed to turn, Randy jumped from behind the oak waving his arms and shrieking. Together, the children pulled up short. Oblivious to their panicked reactions, Randy continued his maniacal act to stoke their fear and cause them to scatter in all directions. Within moments, he sensed an absence of dread from his victims. Instead, they had formed a semicircle. Randy’s performance petered out when he observed furrowed brows and piercing stares.

“Whatsamatta with you stupid kids?” Randall croaked. “Runaway why doncha?”

“You scared my sister,” a dirty-faced boy said. “She has nightmares and can’t sleep anymore.”

“You jumped my mom,” a gap-toothed girl said with a slight whistle. “She fell and broke her ankle.”

Other juvenile voices, high-pitched and stern, joined in, “My dog ran in the street and got run over because of you…My dad won’t let me out no more…You made my grandma cry…My brother had a seizure and peed himself…You’re not funny at all…You’re nothing but a big assclown!”

The children dismounted their bicycles, lowered kickstands, and removed baseball bats from bright-colored backpacks. Randy noticed hand-scrawled emblems on their helmets. Framed within a circle with a line drawn across was the caricature of a happy clown, safety banners emblazoned likewise. Before Randy realized was happening, the kids had fanned out in a deliberate formation, narrowing his avenue of escape.

“Let’s get the dumbass!” the dirty-faced boy roared. “Rip him a new one!”

A throng of boys and girls advanced at once in a hail of angry screeches and raised weapons. Randy pivoted to run, but he tripped over his jumbo shoes. As he fell, he felt the first of a thousand blows to his back and head. His own screams could not mask the sound of flesh and bone bludgeoned with hardwood clubs. Crawling for cover, bramble bushes snagged his baggy suit and tore away his red wig. Blood and makeup flowed into his eyes. Vision fading, the sight of wee sneakers danced on the dusty ground. The last of his bodily senses heard the laughter of vengeful children.