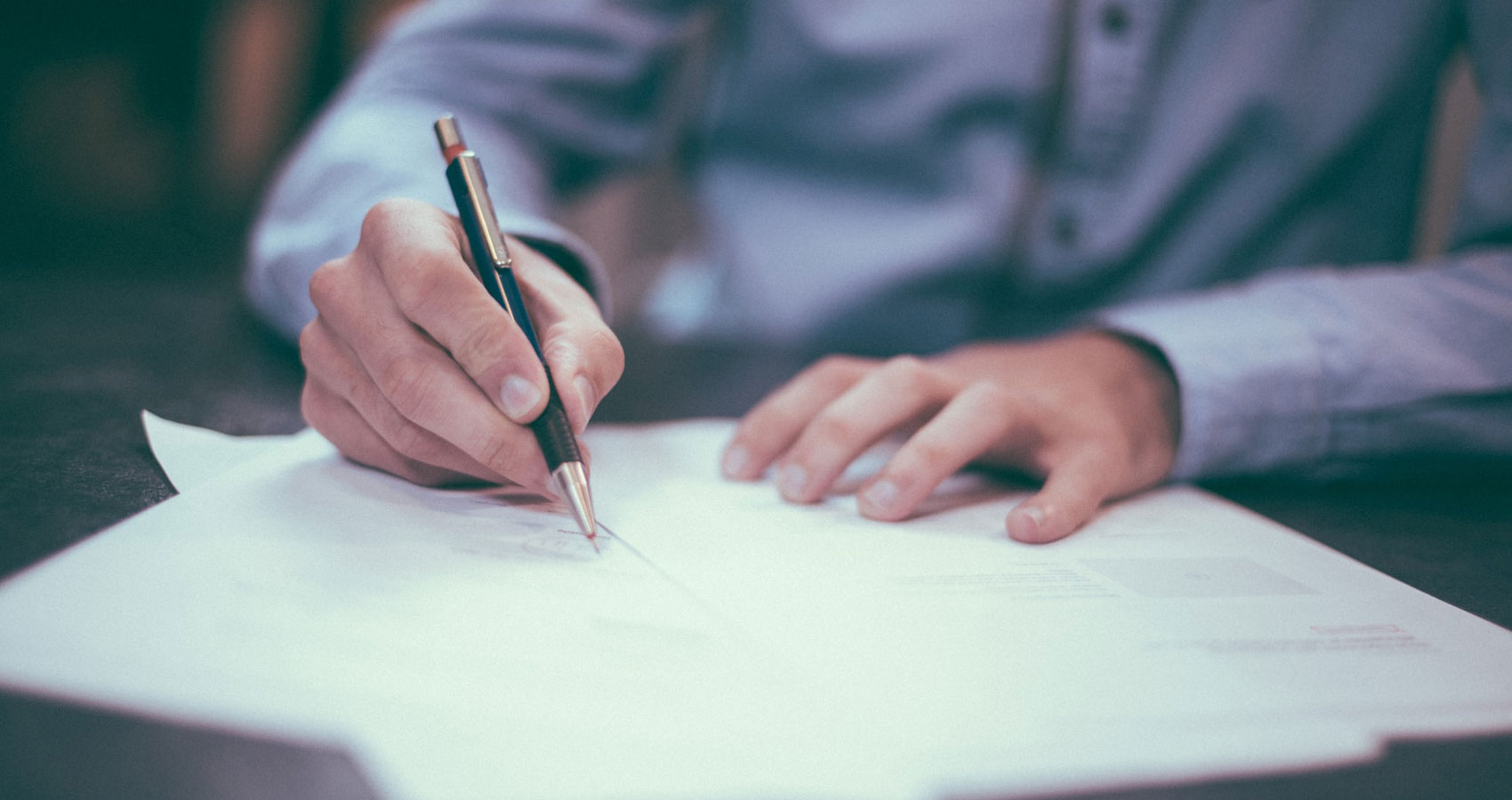 The Dissolution of Assets

The Dissolution of Assets

A. L. O'Connor is an Air Force brat that has lived in five different countries and three different US states. I hold a BA in History from the University of Texas at Austin, double minor in German and Classical Civilizations with an emphasis on Rome. She lived in Izmir, Turkey and had the opportunity to see and explore Roman and Greek ruins. She also lived in Lakenheath, England and had the advantage of visiting castles, manor homes of the nobility.

Latest posts by A. L. O'Connor (see all)