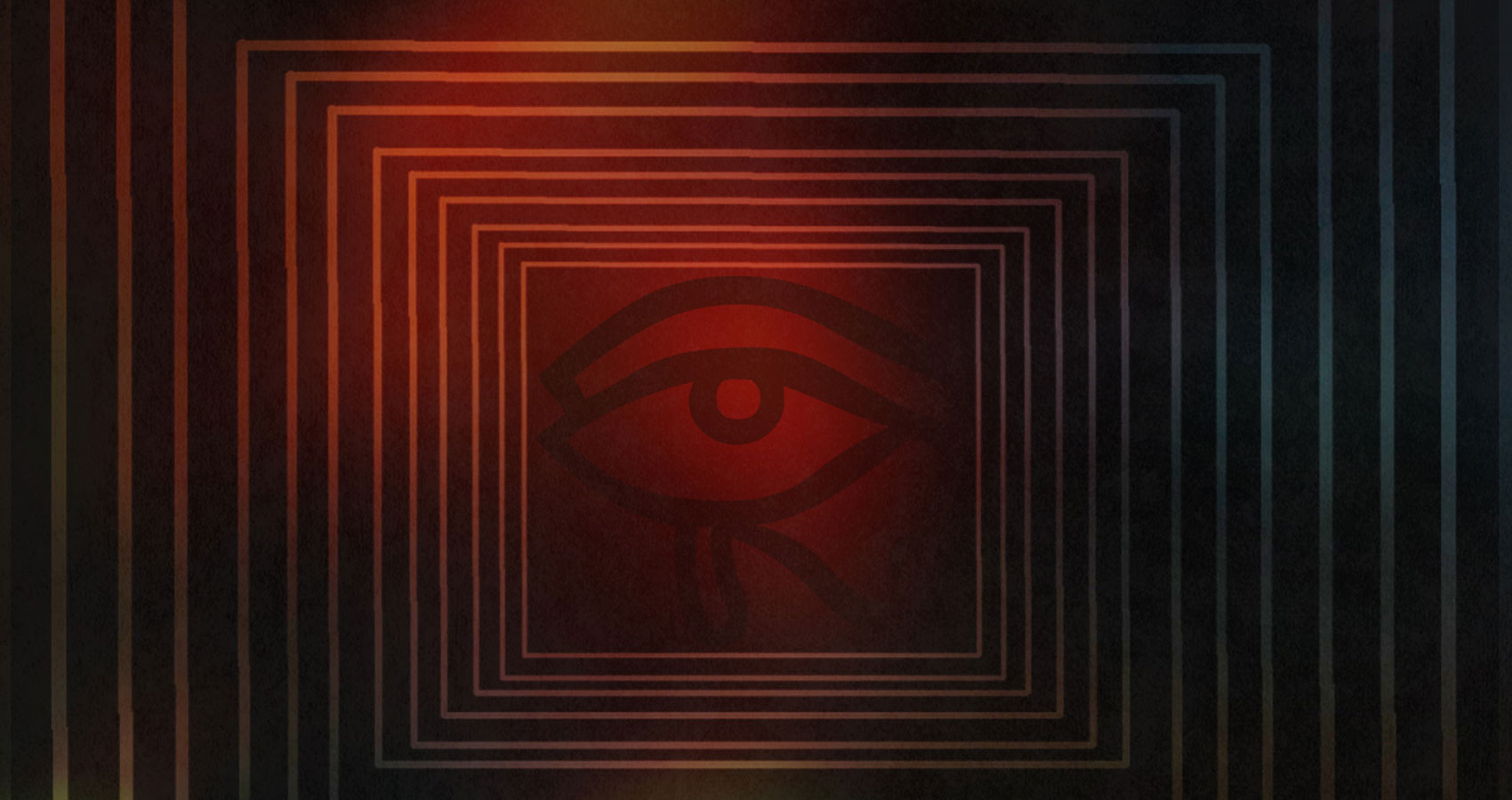 The Ego In Us

The Ego in Us

The demon of Ego laughed haughtily
Its heart, completely controlled by venom
Pulsated strongly, as if it were hungry
And needed to be fed!

The demon watched me
Sneered at my innocence
Spit at my fragility
And threw at me, some of its essences!

The seeds of Ego dived into my flesh
Ran into my bloodstream
And invaded my whole being!
Yet,
It could not overpower me
Humility and wisdom still shined
So much that
Each time I do face Ego or its likes,
I just bend down on my knees
And cry
Hoping that my tears would impregnate
Them with their crystal-like purity!

Ego inhabits me and the rest of the awakened souls,
Still, we have the strength to fight it
Yes, we just have to sit, on a tranquil beach
On a clear night
And watch the stars twinkle
We shall hear mermaids playing in our hearts
Songs of creation
We shall see whales enacting for us, there on the horizon
Tales of the other worlds
We shall hold, in our palms, the starfish
As they philosophize for us, the enigma of mystery
We shall taste the meaning of ourselves in our souls
And we shall hold hands
Knowing that we are not what we seem to be
But, rather, we are in the form of grains of sand,
Lost somewhere on the shores of a beach
A beach scotched on the surface of an Earth
An Earth whose meaning is still not known to itself!