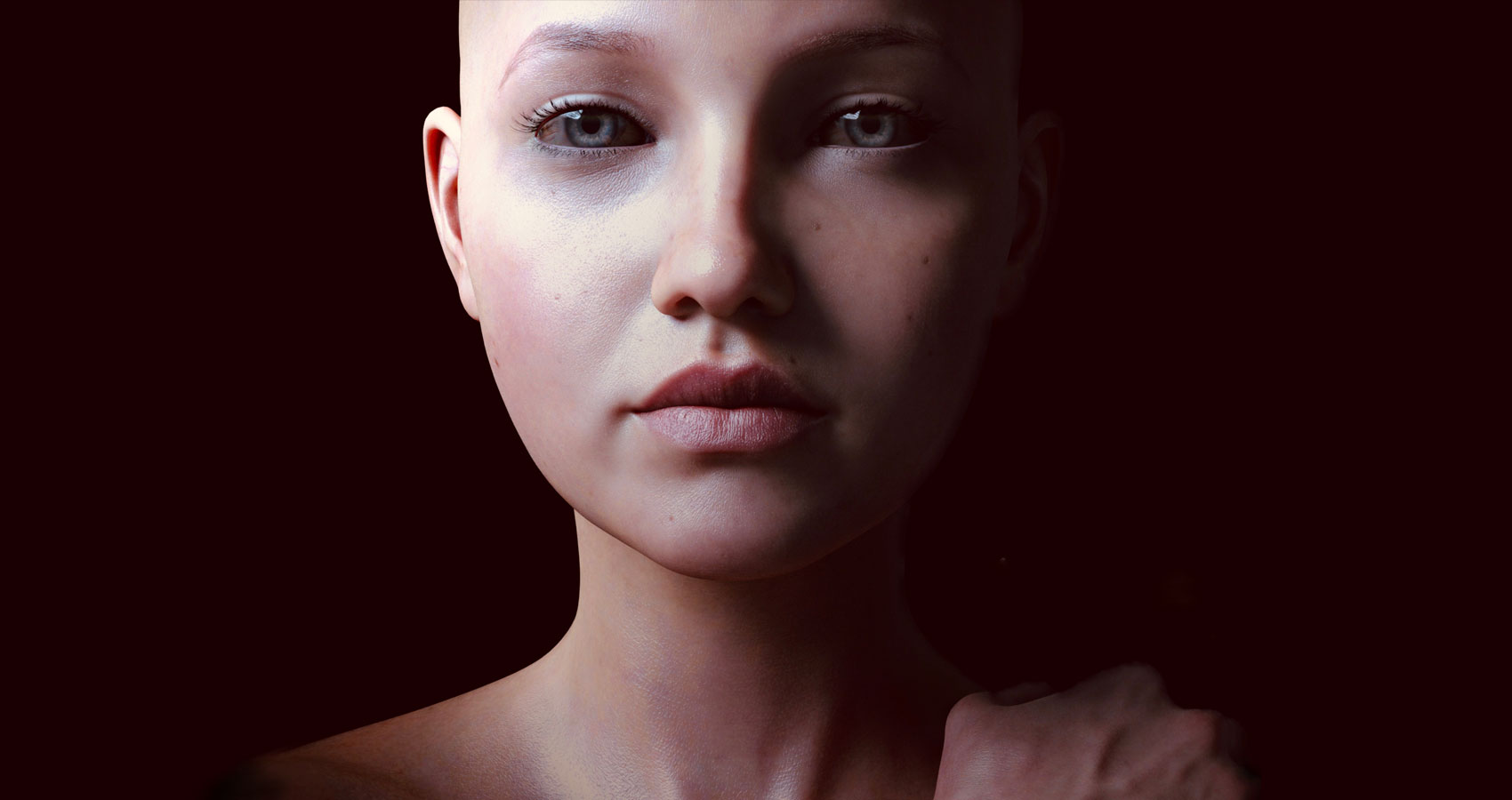 I am only a wrapper
filled with poison to “hope”.

I give in and abandon myself to this flesh
mutilated,
cut off,
amputated in vain,
lying on the calvary table,
slashed
like a lot of rot.

Would it already be the end?

I hate myself
and yet it’s me,
a wandering shadow without a tomorrow,
the marble eyelids weigh at dawn
like two tombstones on the cold grave.

tears wound me like knives
and strike the scars with salt,
I no longer have time for a grudge,
not even a moment for forgiveness.

I observe the drops in the drip
– faithful witnesses of the last moments,
a black flower in wilting
laid at sunset on the white sheet.

One day… I existed.