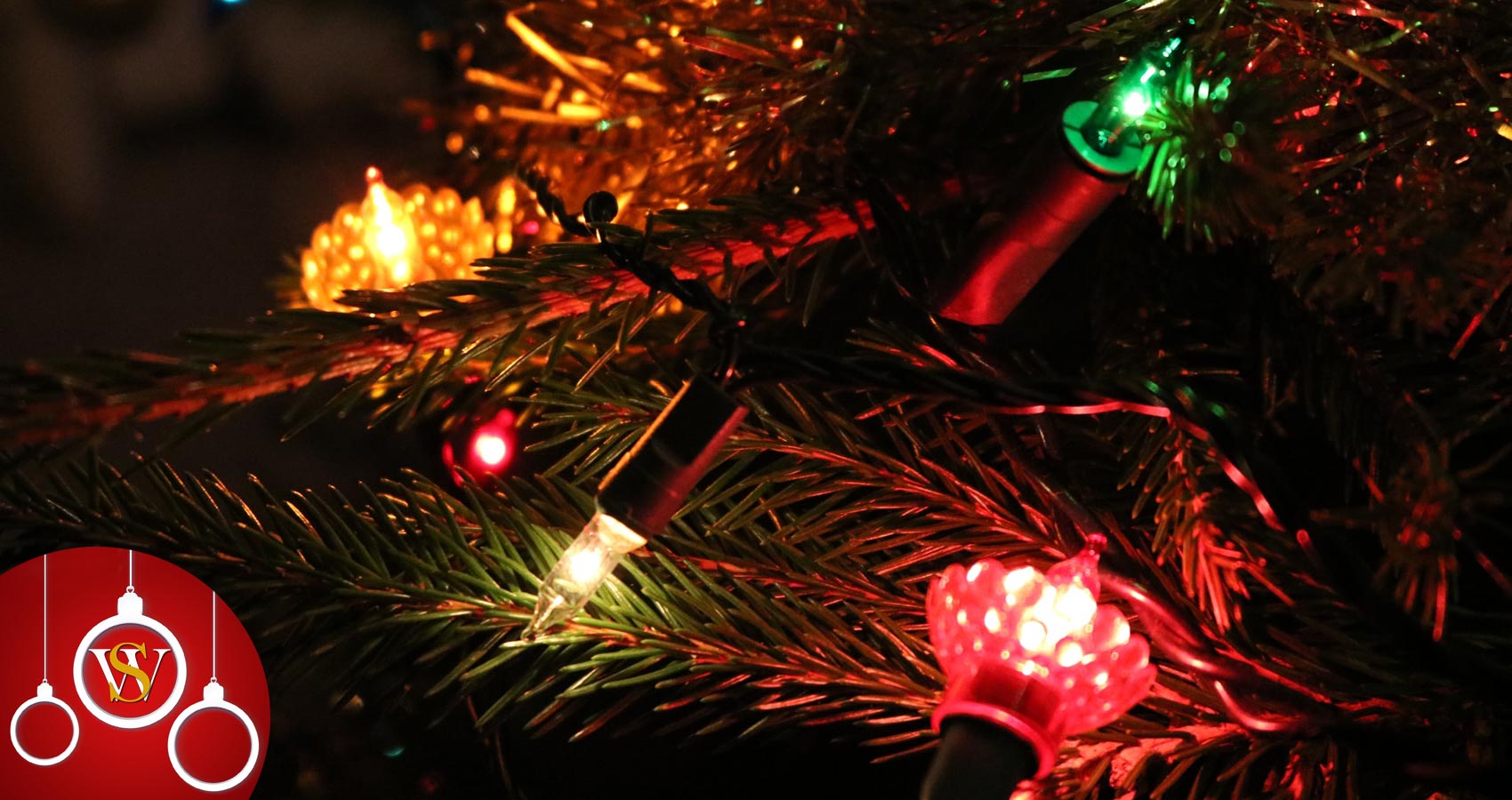 In The Silence of The Pine

In The Silence of The Pine

There is silence
among the branches of the pine
bowed over the abyss of this world,
sadness which pendants between chains of lights
sparkling among the lights of stupid shops.

Tears and smile
– eternal battle –
between Good and Evil everywhere,
the lack of Everything in the luxury of Nothing,
the puddle of indifference mud.

Where are you, Heart?

They hung you on the tree in celebration
– an orphan thrown away from the woods,
they broke you like a Christmas cake
but without sharing it with the neighbor.

Anguish and joy,
life and death,
the expected redemption of human sins,
the thorns of the spruce withered quickly
stripped of decorations and human affection.

Only the refrain will remain
of the old song written by Cremonese:*
“At Christmas you can
do what you can never do:
(…) start dreaming again (…)”