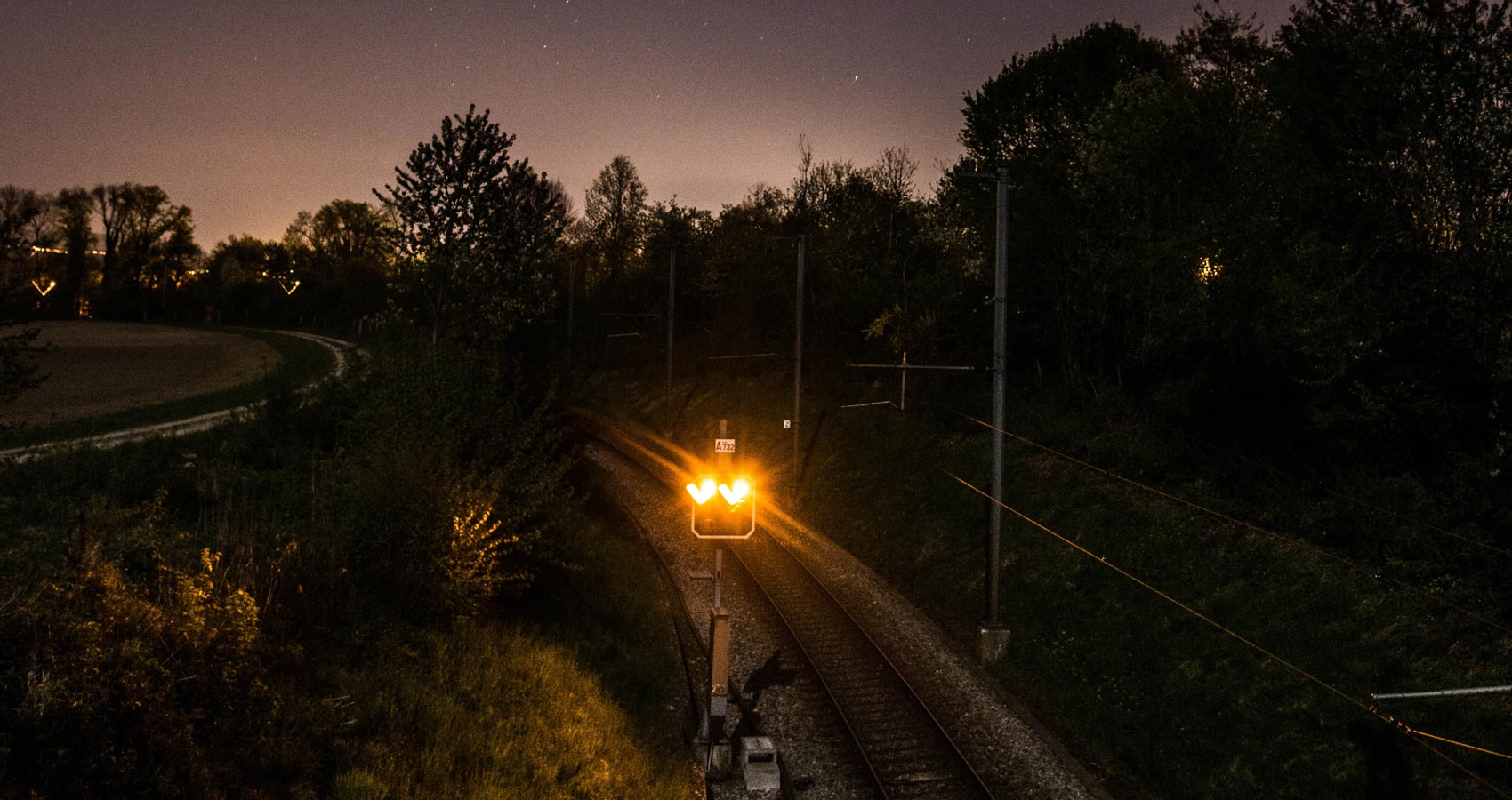 Young Romanian artist, in love with literature, big cities, cat, coffee, and people. I either write about mental health-related topics, or poems, exploring my femininity and feelings. I've studied Anthropology and Psychology, and these only made me fall in love with the arts and the people more.