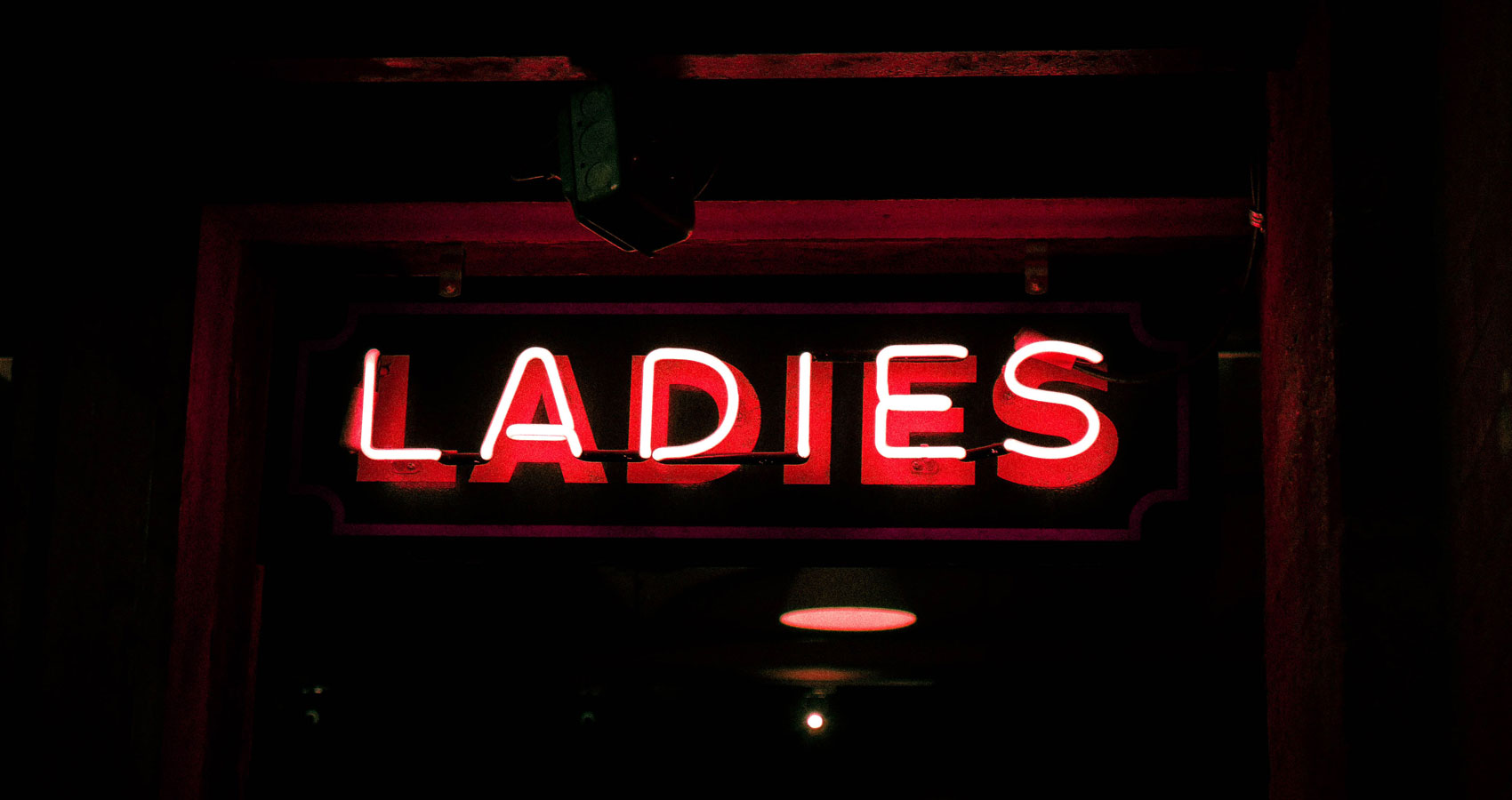 Perched on my favorite rocking chair in the wooden porch of my small house, I was swaying back and forth. A backward stroke of the chair, and dark shadows engulfed my charcoal skin. The magic of physical laws brought it back to its initial position and sparkling sunshine made my face glisten. Darkness after light… Light after darkness…

I closed my eyes to relish my victory. Years of protests, neck-breaking efforts, and innumerable insults had borne fruit. We were free at last. Screens of every gadget I owned were live with a piece of single news.

“The feminist movement has destroyed misogyny once and for all. The last group resisting the change surrendered yesterday night after a heated debate between the two leading parties ended unanimously in the favor of women.”

It was a bittersweet moment for me as a thousand disturbing images flashed across my eyes.

Beautiful feminine features made hideous by the pettiness of the male ego. Uncountable pregnancies aborted forcefully and an even greater number of forced pregnancies. People tearing one girl’s scarf and forcing it on another. Glass ceiling, domestic abuse, honor killings, acid throwing, marital rape, sexist comments, and varying shades of sexual harassment. I had seen it all, experienced it all, and fought it all.

It was now a decade ago when one of my male colleagues had said it in defense of his gender but the low blow still stung me. We were having our usual lunch break discussions about the increased surfacing of rape case. He said, “If somebody has a key and they find a keyhole, they insert it in there. That is natural.”

I’d wanted to smack his deplorable face but I acted exactly how my gender did when angered and triggered; calmly but sarcastically. “That means if I find a bat somewhere, I can hit your balls real hard with it because you know it’d be very natural too,” was my tart retort.

Looking back at it, I was burning with anger at the audacity of that piece of sh** when a small crowd disturbed my solitude by blocking the sun. There were other lights though — flashes and cameras. “Ma’am we want to interview you.” Journalists! I thought.

“Do you think men are your enemy?” asked a kind-looking, bespectacled man. His glasses were slipping down his nose after every other second.

“No!” I declared, “My biggest supporter throughout the movement had been a man. In fact, it was his brilliant idea that proved to be the stepping stone of our success.”

“Do you mind sharing that secret with us?” he asked visibly thrilled at the opportunity of asking me questions and even more so at getting prompt responses.

“I would love to,” I replied, “It’s not a secret, really. Do you know how the biggest reform came when men began supporting our cause and safeguarding our rights?” I saw him nodding vehemently, which was a dangerous risk, considering the condition of his horn-rimmed glasses.

“The man I am referring to had advised me to teach the womenfolk to raise feminist sons and that I believe did the trick. The opposing party called us whores and the poor men who stood for us were called impotent or gay. My great mentor used to say gays and impotent men are much better humans than these pathetic excuses of men who lack even basic decency I’d chop off my dick any day if it made me such an arrogant bastard.”

“You talk about your mentor a lot. Why didn’t you ever reveal his identity?” It was a different journalist this time.

“I didn’t want him to get hurt,” was my curt reply.

“Does he being a man bother you ever?” asked the guy with the slippery glasses. Good question, I thought. Something bothered me about my mentor but his gender was not it.

“No!” I replied, “Feminists believe in equality and not female Supremacy. We advocate humanity.”

They wanted to ask more questions, but I had had enough and thus excused myself. I retreated inside my home. I needed to talk to my mentor.

“You know why,” I said evasively.

“No, not the world! The women wouldn’t have listened to another woman,” I admitted reluctantly.

“So you created a visage of a man who ‘helped’ you?” He said in a fake deep voice.

I nodded and said “The world had ingrained women to listen to men for so long. Therefore, I used our psychology to bring us some happiness. I could have saved them from men but how was I to protect them from themselves?” My eyes brimmed.

“It’s all right! You did great,” My reflection told me in a voice that was a distasteful mockery of Liam Neeson.

I smiled at it. No longer was he a figment of female imagination — a man who understood.

I am a passionate reader, a fiction writer by choice, a content writer by chance, a poetess out of necessity. An optimistic nihilist with a love for all things witty.