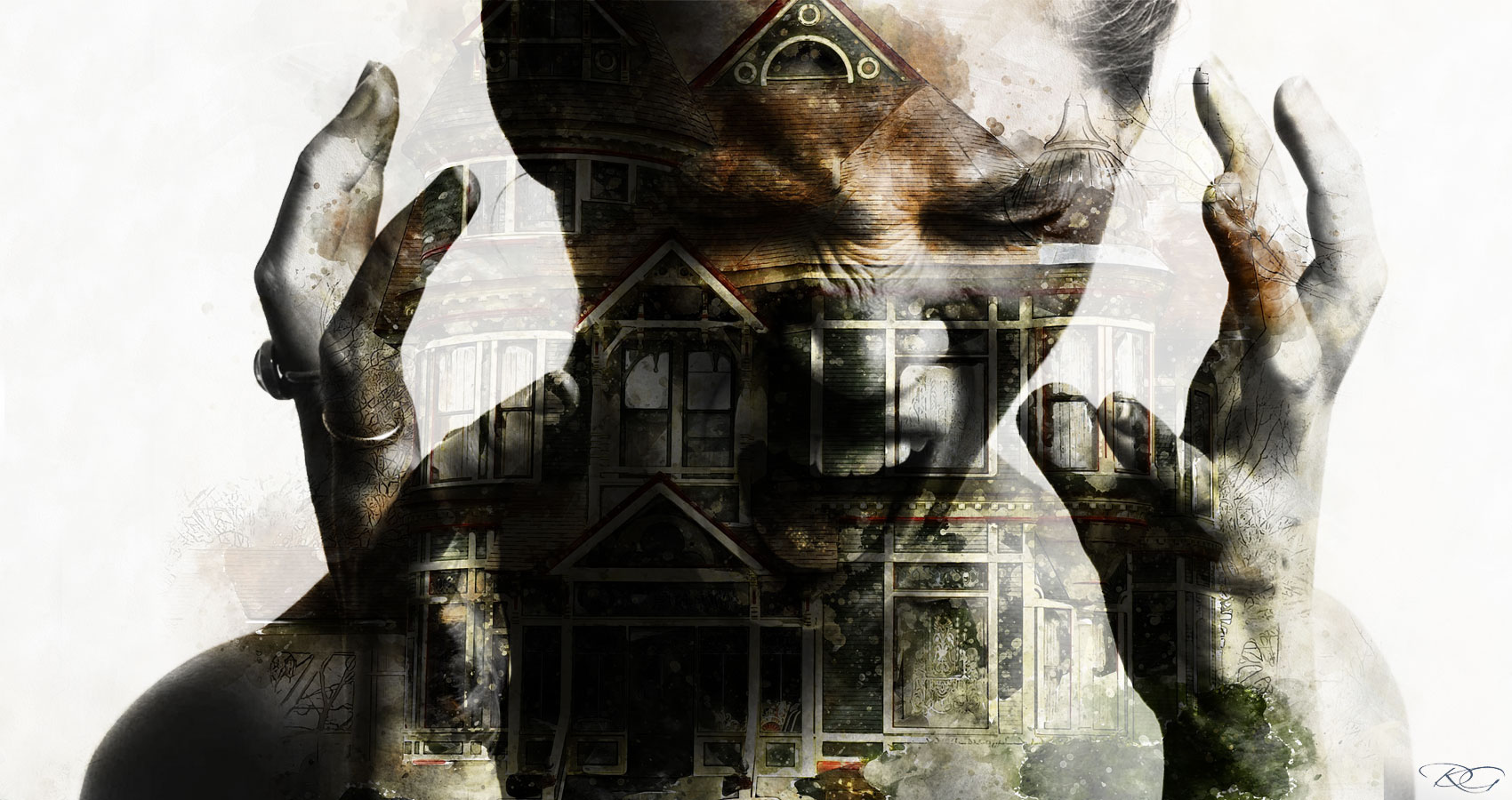 Inspired by the poem “Schizophrenia” by Jim Stevens (1991)

DECEMBER 2021 AUTHOR OF THE MONTH at Spillwords.com
Carmen Baca taught high school and college English for thirty-six years before retiring in 2014. Her command of English and her regional Spanish dialect contributes to her story-telling style. Her debut novel 'El Hermano' published in April of 2017 and became a finalist in the NM-AZ book awards program in 2018. Her third book, 'Cuentos del Cañón', received first place for short story fiction anthology in 2020 from the same program. To date, she has published 5 books and over 50 short works in online literary magazines and anthologies. She and her husband live a quiet life in the country caring for their animals and any stray cat that happens to come by.