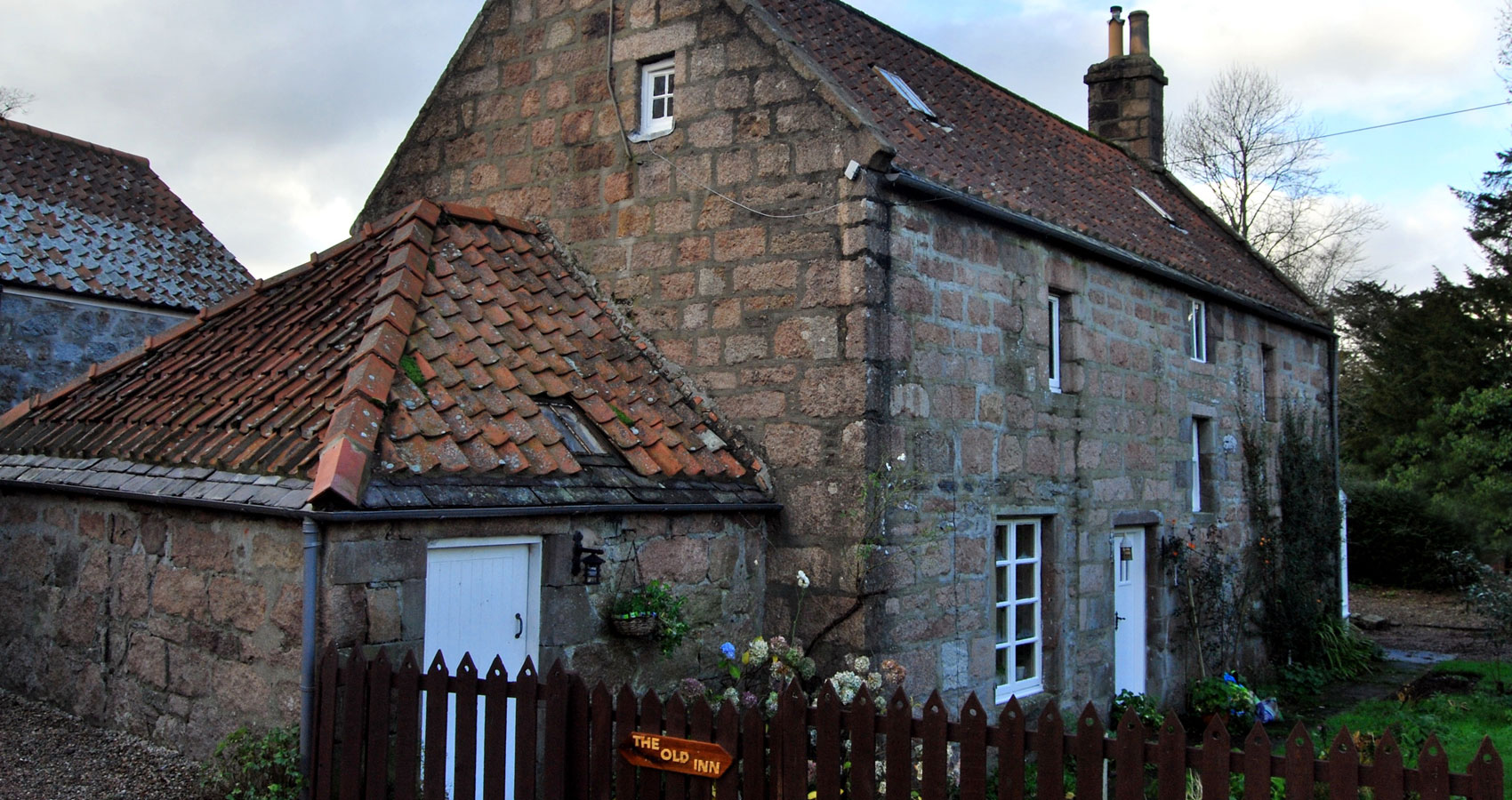 The bard was watching. Always watching. From his corner at the long wooden table while nursing a tin cup full of ale and a guitar that he would softly strike as a lover caresses, distractedly, an adored partner, or a meek silky cat.

As the dialogue unveiled between the couple that shared the other end of same long table the bard was lulling to himself a sad song. The bard was striking the chords to form his best consolation tune. The couple had their hands clasped, eyes on eyes, she would tear up, he would reach for her long-braided hair. His words would grow louder and a bang on the wooden table would follow at times. She would plea with him, hand on his cheek, trembling lips fighting back her emotions. Emerald eyes glistening with tears.

The bard was watching. The young man sat back, let go of her, a deep sigh came up as his head fell on his chest. She got up, picked her wide skirt and negotiated moving it around to his side of the table. A purple satin veil hiding her blonde braids and a thick navy coat over her shoulders. A kiss on the forehead she gave him and was gone in an instant.

The young man stood frozen for a while. His eyebrows were connecting to each other now. A glimpse could be seen where a moment ago only dullness there was. His eyes lit up as he looked around himself. A noble, pale face where no whiskers had ever been shaved split by a long Roman nose under a curly chestnut flock of hair.

The bard framed the young man’s profile sitting under one of the hunter’s trophy that the Inn keeper displayed on the tall inner walls. The antlers of the buck cast a shadow on the young man’s dark hair as he straightened his spine to look around the festive bar.

The bard was sternly holding his guitar as he moved his fingers with dexterity back and forth over the 12 chords. A whistle precluded the chord strikes, slowly creating a new song, playing with rhymes and lyrics.

The young man moved his neck past the bard, into the lively crowd dispersed across the tavern floor and, having found a familiar face, called out loud “Friar!” to which a rotund figure turned and started to migrate towards their table. Large goblet of wine on hand, a brown habit laced with a rope around his waist. A crown of thin hair disappearing from view under his cap.

The bard was composing a song of ages past, of love lost, of sorrows and pains, seasons changes and endings. His voice was soft, a humming mixed in the background of the busy inn. The bard was creating a story of romance full of hope and sprinkled with a large dose of tragedy. He was always watching.

“What is it, Romeo?” inquired the Friar with innocent baby blue eyes.

“I have an idea!” replied the young man with a wide grin.