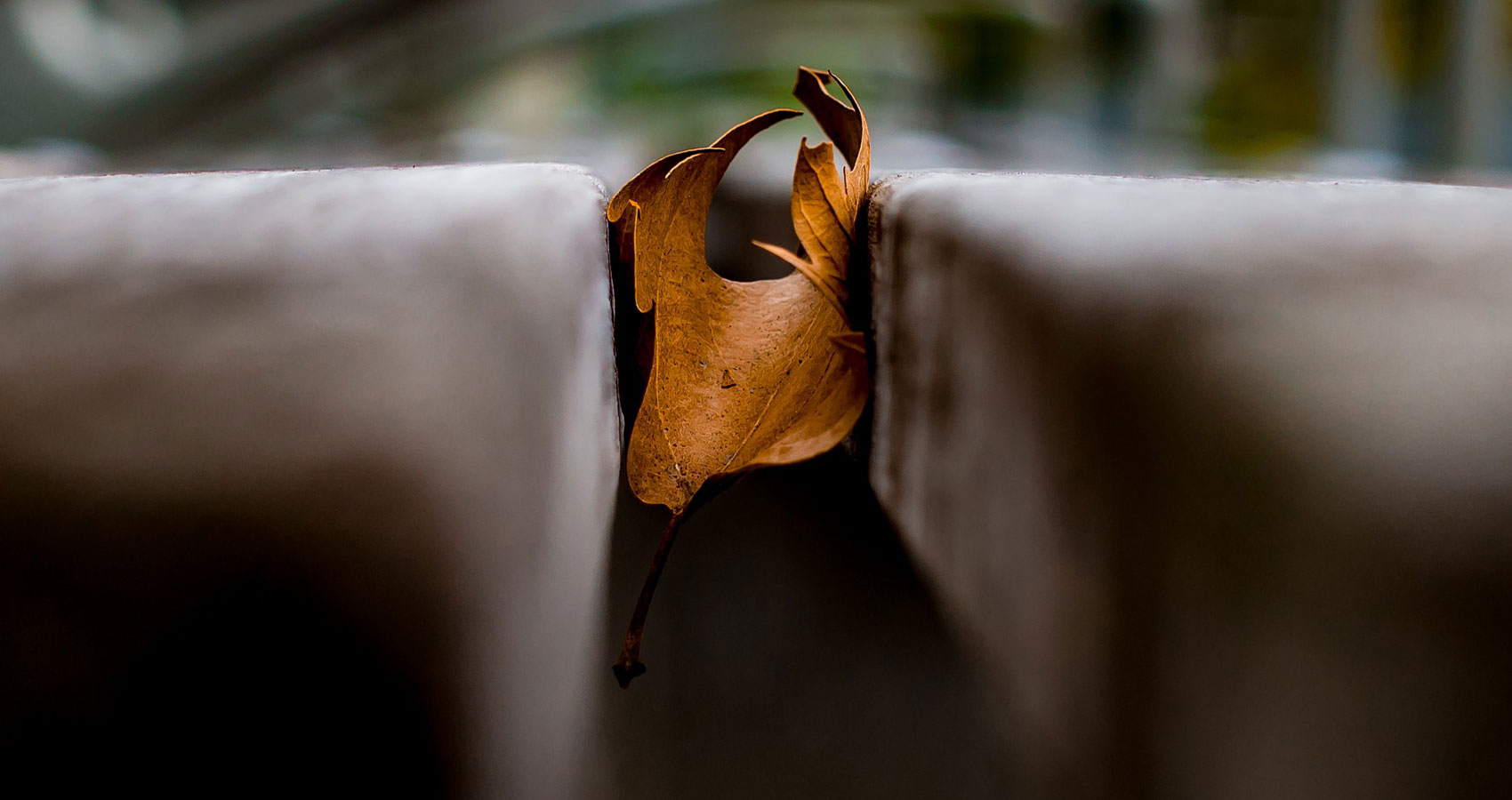 Mark Patterson completed his education in South Africa after emigrating there in 1970 with his parents. He lived through some of the darkest and yet most interesting times of the past fifty years.