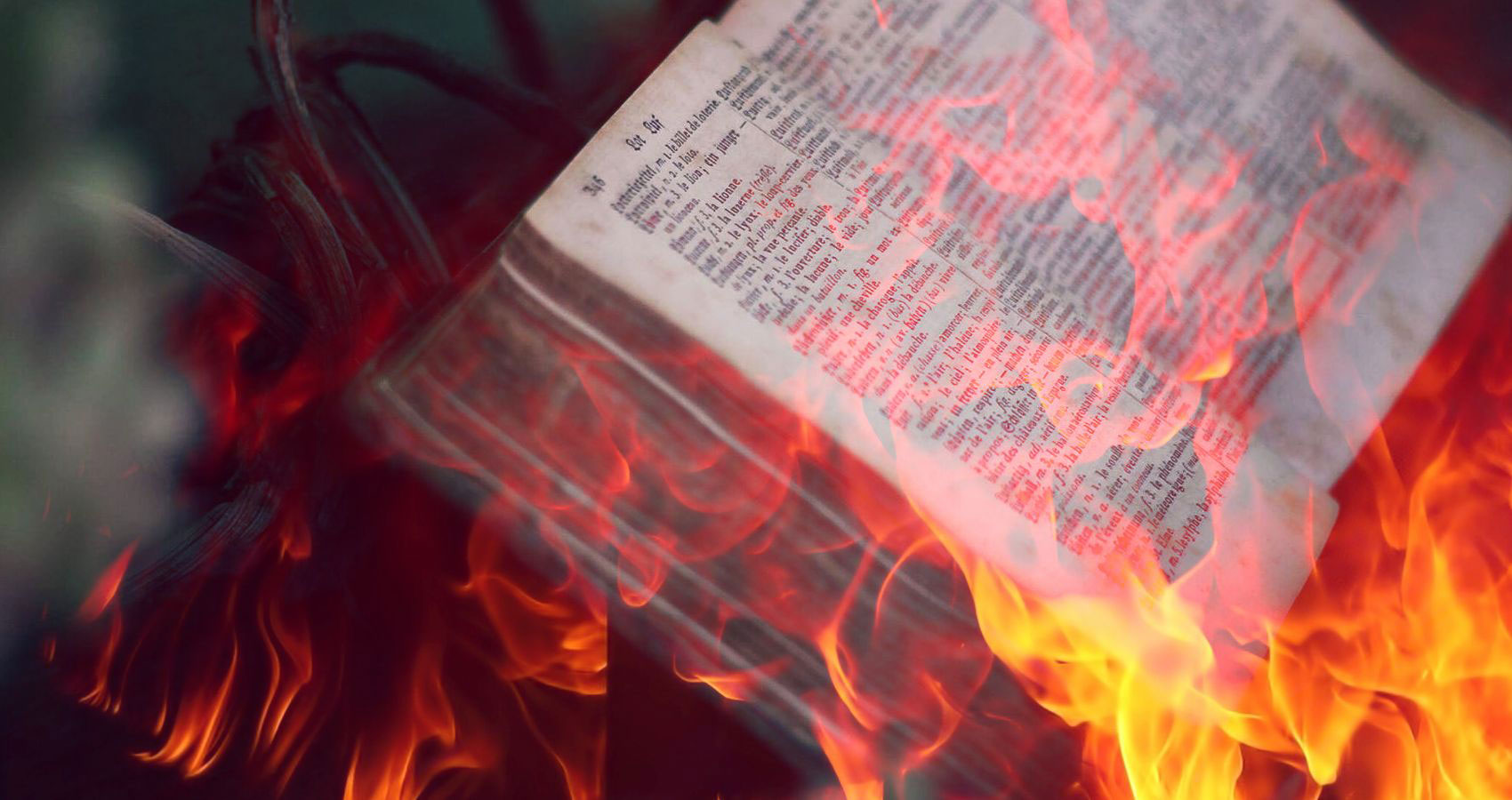 The Ranger cursed through his teeth as the iron chains that bound his wrists and ankles burned his flesh black. They’d got exactly what they’d wanted. The verdict was unanimous. He was part fae and would burn at the stake for it, or so they presumed. He was a Ranger of the Wild for a reason. The hooded priests led him into the yard behind the church, securing him to the funeral pyre.
“Any last words, Sinner?” asked the Bastion of Light.
The Ranger smiled. “May your God be merciful.”
Before the priests could react, the earth swallowed them alive.

Zoey Xolton in a published Australian author of short Speculative Fiction. She specifically loves to write Dark Fantasy, Paranormal Romance and Horror. Her works have appeared in numerous anthologies, as well as Online. To learn more about Zoey, please visit her website: zoeyxolton.