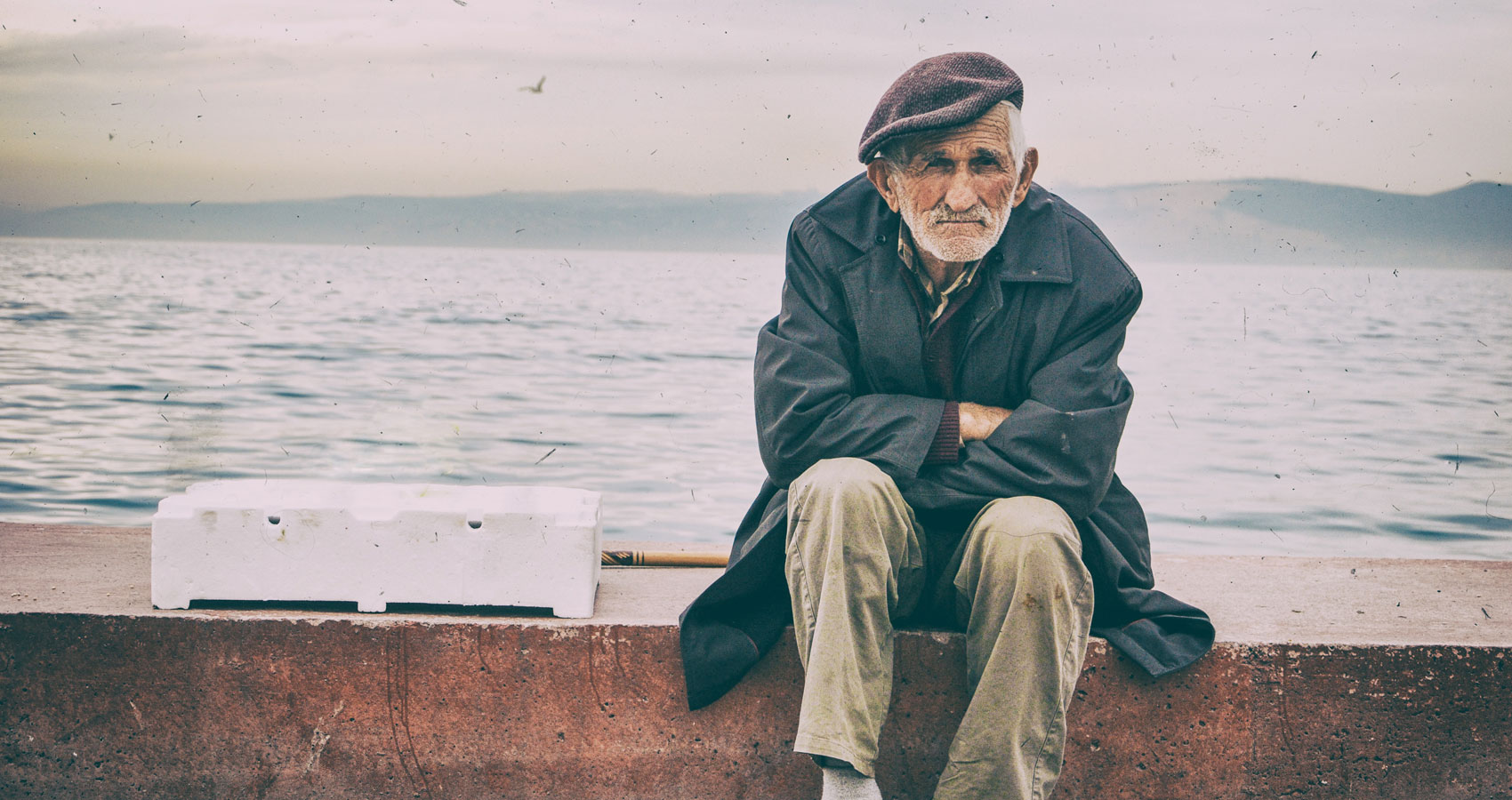 Immortality
is just a concept
an attempt to
fool yourself
about your invincibility
at best
a self fulfilling prophecy.

Everything comes
with an expiry date
nothing lasts for ever
everything that goes up
has to come down
sooner or later.

Eternal love
undying love
extraordinary love
and relationships
that defy death
and get carried over
birth after birth
are only fallacies
and make believe
pretensions and
perhaps
sweet deceptions
that hold no water.

It’s finally
about asphyxiation
of the life line that fed into
your turgid arrogance
inflated with
a tumescent
bravado
and a defiant ego
that you nurtured
over the years which
finally cowers in a corner
whimpering and gasping
for breath
with an irreversible flaccidity
of a placid phallus!