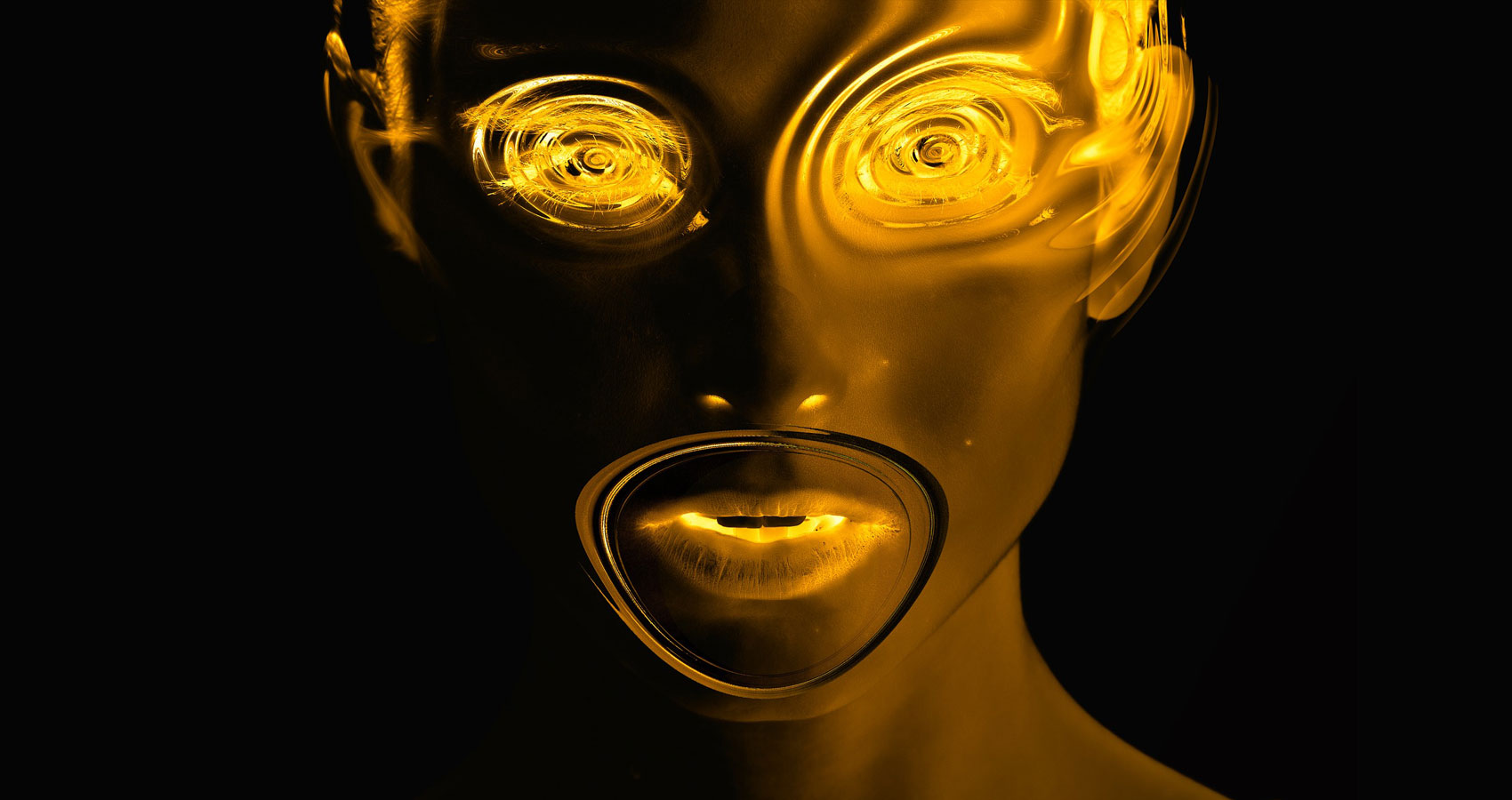 “Green Wall,” a novel in this new imprint of Left Fork coming this Fall. “Down in the Dirt magazine,” published 12 short stories, 130 flash and one novella. “Defenestrationmag,” 53 pieces, this winter. “Conceit Magazine,” and its imprints: dozens and dozens of short pieces. “Gargoyle Magazine,” 1 short story and 45 short pieces. “Spillwords Press,” many short stories. PBW magazine,” 1270 flash and 11 short stories. And numerous pieces in “Fleas on the Dog Online.” I have also appeared in “Sparrows Trombone,” “TRSFR/ Sip Cup,” “Poetry Pacific,” “postcardshorts,” “The Local Train Magazine,” “Lone Star Magazine,” and others. I have also self-published two novels with now defunct, “American Book Publishing” and another one with “Xlibris.” Tom is currently a senior editor at “FLEAS ON THE DOG.”