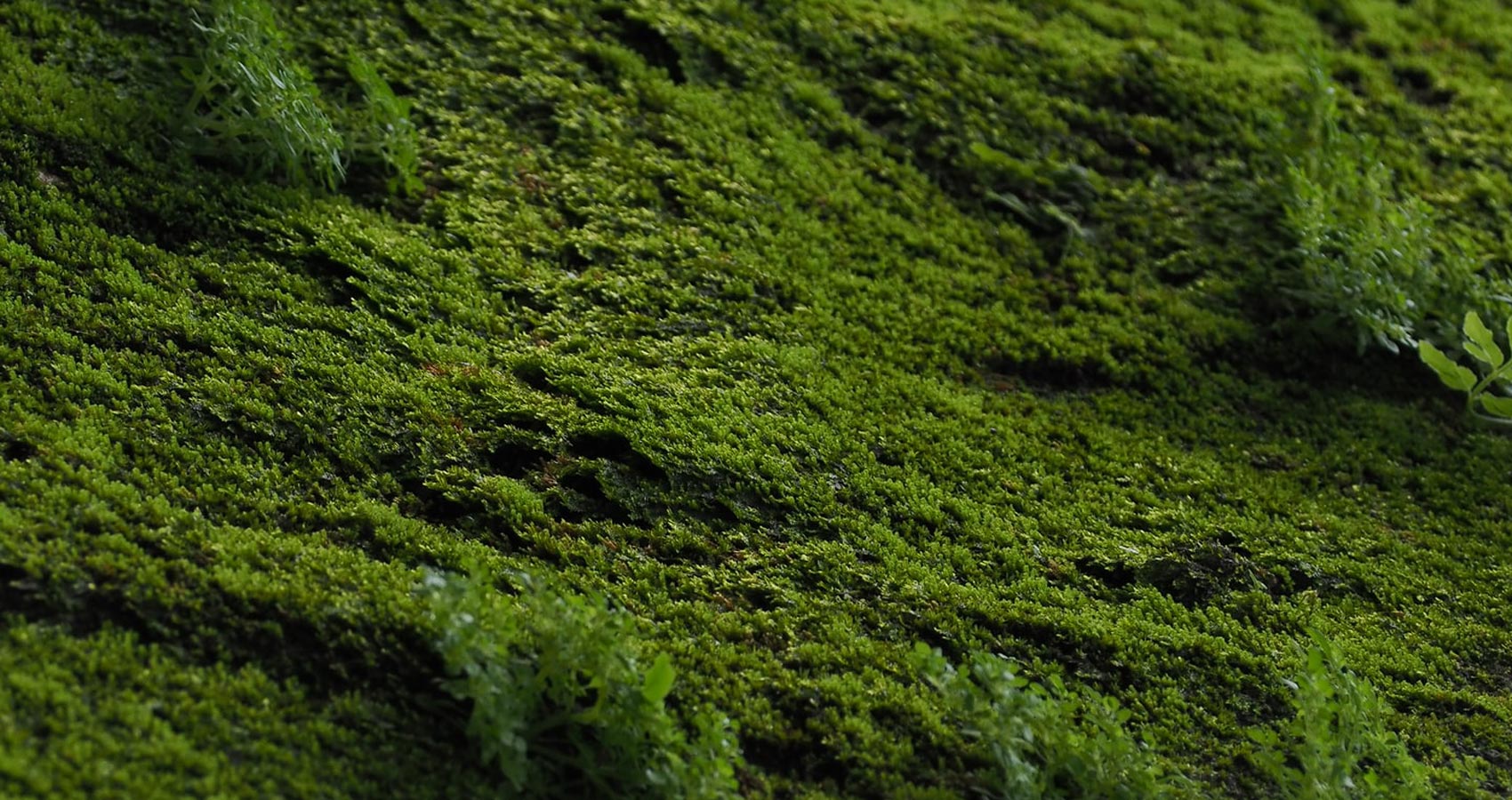 Spinach-snow if we’re aiming
for precision. A flattened
wig of it on the roof’s
corrugated scalp. Outlasting
the cold bringing everyone’s
bones to the surface it might.
Summer may force a surrender,
make the stragglers slip into cracks.
Stop by later to watch
the birds fatten themselves
on its bitter prayers.

Christian Ward is a UK based writer who has been extensively published online and in print.