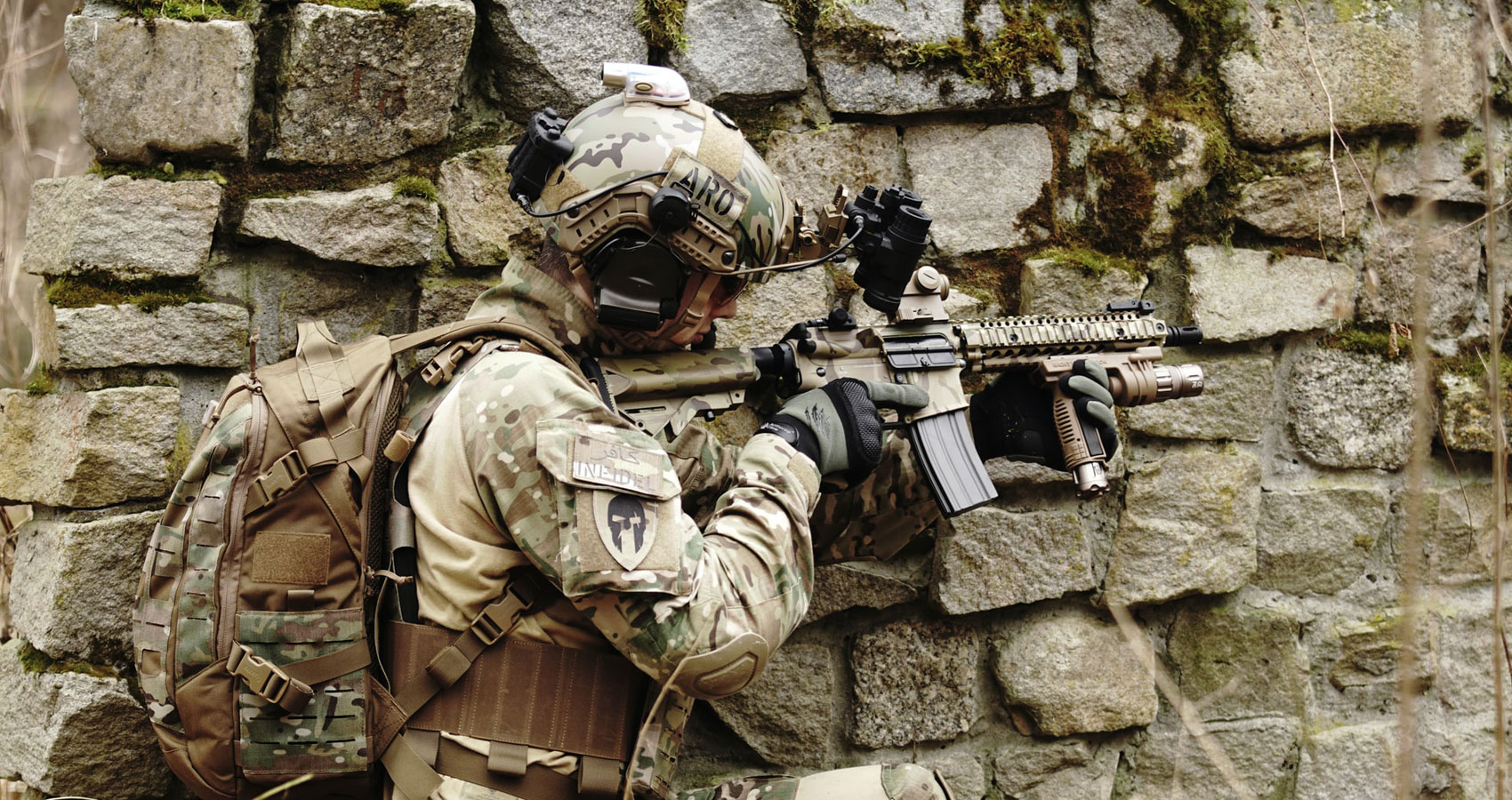 This rifle sure gets heavy, I have seen so many unspeakable things in my life. The horrors of war are more than a man can bear, yet with the absence of option, we must endure. Do we walk as men, can we call ourselves men with our unspeakable deeds. Is this just a soured reality of who we are? Mine is a dirty house from the guilt of my transgression. I fired my weapon with the stark reality of ending a man’s life. This broken man was wounded and lost, immersed in his own theatre of blood. A man sounding out with a weakening voice, his desperate pleas for his life to go on. His hands aloft, and his demonstration was not of war, but of his own surrender. I fired my weapon, ending his life. In that twisted moment, my thoughts were not of compassion, but of anger and pain, and my inherent will to survive. The combination of all those mixed emotions took control over my ability to reason. My rifle is now a constant reminder of my barbaric crime, feeding me whispers in the night. A laboured burden of weight I can not discard. The consequences of wrong take many forms. We can pretend and justify, yet in the dark places in our mind, always reminding us there is no place to hide. The memories live on, reaching out to us as we lie in our chamber in the dark of the night.

I am the medal man, standing proud but with the reality of my sin, so I just play the game, never revealing my unspeakable deed. The scares deep within take preference over all things. With my heartfelt regret of what I have done, the memory is always there. Was this an act of insanity or revenge? I have heard stories of compassion and heroism in times of war, so maybe I am a coward, surviving my journey through that terrible time. My reality, I could have done more. Men fight to preserve their way of life, keeping their families safe and selflessly saving other nations from their own plight of invasion.
Sometimes in the harsh reality of war, the beast that hides deep in our mind is revealed. Maybe we need to invoke the beast that lies within to achieve our victory, the answer is never clear.

The enemy was beaten and the truth was revealed, the death camps, the systematic slaughter of human beings, how can this be. Where was their remorse, did they cease to be human beings, following the rantings of fascism. The cold truth is, with our weaknesses and needs to conform, the seeds of an idea is planted, and over time, the idea becomes reality. The conclusion, in this case, the murder of a race.

My rifle is the bearer of my conscience that grows in weight through the passing of time. A part of me knows it is not really there, though I feel the strap pressing on my shoulder and the rifle swinging as I walk. So maybe it’s a manifestation of my guilty conscience. One day I hope and pray that I can redeem myself, and then my rifle will return to that field nestled in the mud, along with my lost comrades, and all those brave men on both sides from that terrible day.