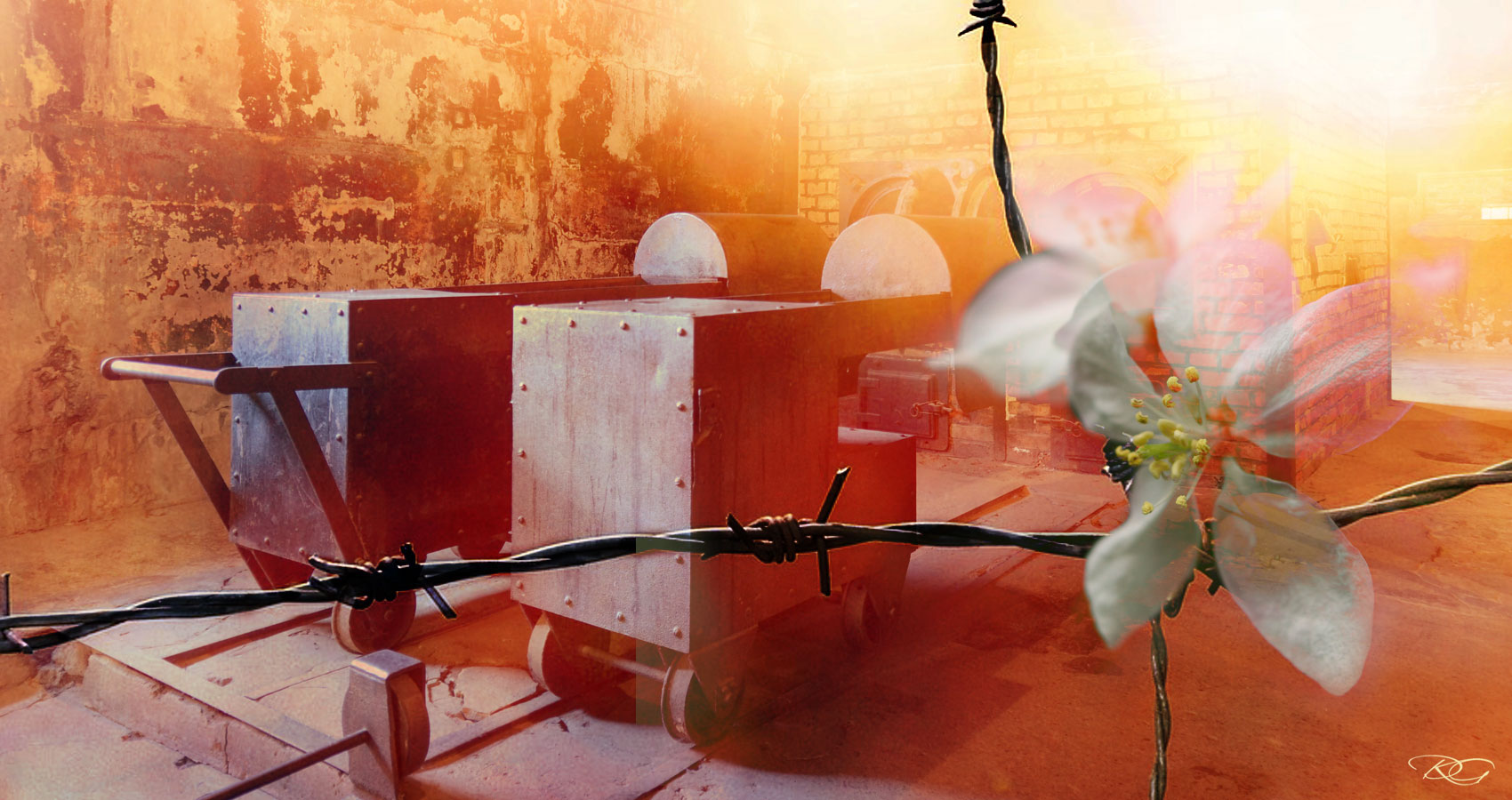 The Scent of Spring

The Scent of Spring