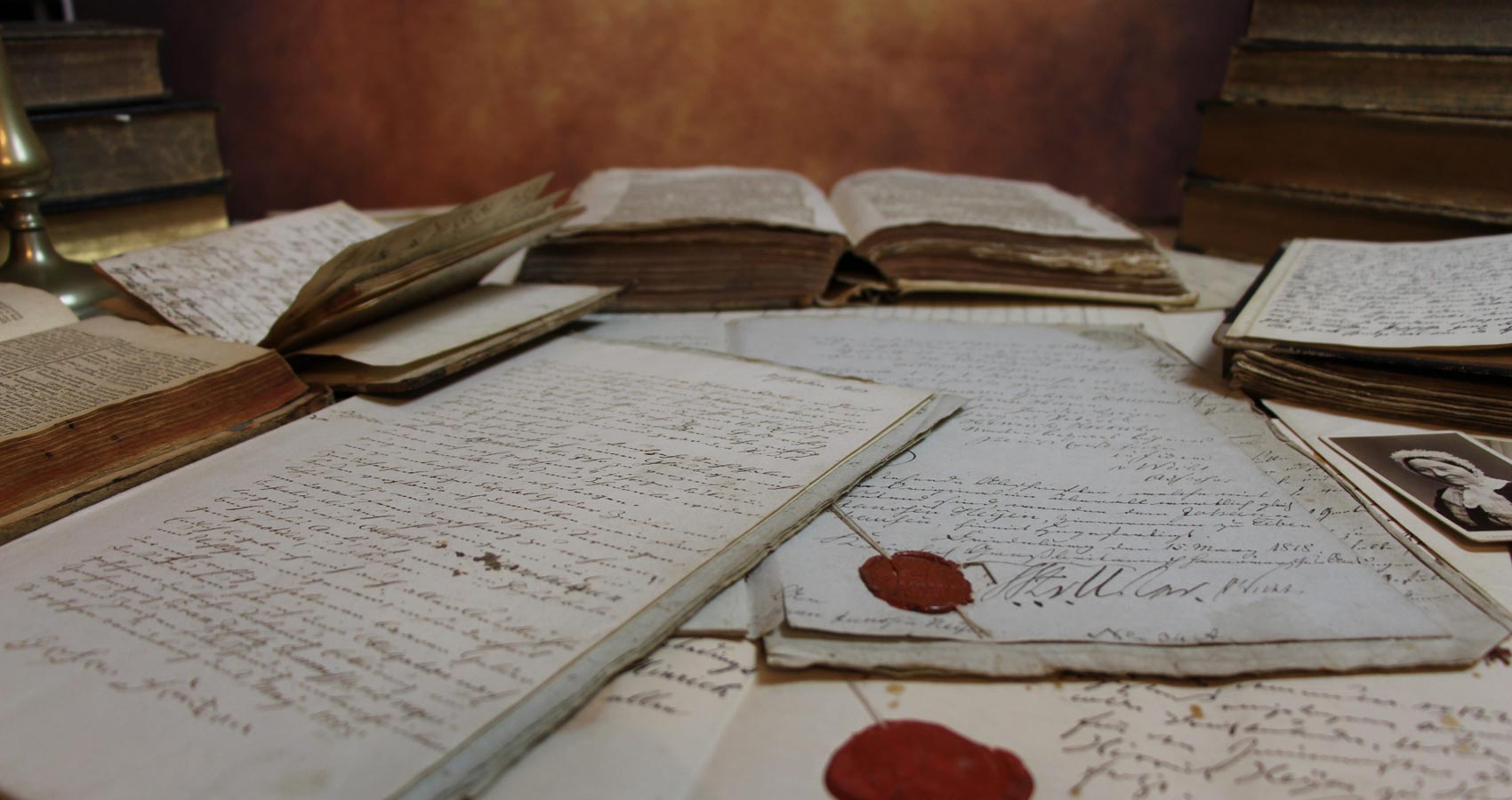 Toward the end of her Saturday evening at home tidying up, she’s sitting cross legged on the living room carpet, going through old categories with one of her mother’s old records on that boxy (garage-sale) turntable in the corner, wafting jazz piano into the cool air. Sorting them and eliminating what is no longer necessary, she makes satisfying progress. Now and then, her heart swells with the sweet, almost illicit pleasure of this unburdening from an excess of knowledge accrued over so many years. And when she lets the bulk of gender roles and career goals go, exuberant liberation surges through her—an invigoration that spurs her on to empty romantic comedy of all but its basic idea, then pare down fairytales to only the true classics. Which brings her to mythology with those distinct, well-defined boundaries enclosing its broad sweep full of ancient tales. Instantly, it takes her back to the last time she used this genre category: that blazing summer day decades ago, during a family trip abroad, when she added “The Plot Master”—after she almost didn’t.

Annoyed by the reactionary direction it took—a swing of the narrative pendulum too wide for her liking—she thought this tale from the chipper tour guide would be better suited for parable, if she was going to keep it at all. But she warmed up to “The Plot Master” once she realized that the way it portrayed a politician abusing the power of stories to enchant actually described the nefarious casting of spells—a wariness toward which became the basis for the region’s custom of requiring public discourse to be grounded in rational arguments that avoid sensationalism. As her family continued their sightseeing, she saw the landmarks of this historic city in a new light. Monuments possessed a measure of modesty, and museums presented narratives carefully, steering clear of anything grandiose and hyperbolic with the objective placed ahead of the subjective. There was no theater, only concert halls. When she mentioned these observations to her brother, he replied that she had astutely related the deep past to the recent past, drawing connections across the span of history. The remark pleased her, but later, she thought she’d rather connect the present to the future.

The old memory reminds her that this category has sentimental associations, which means she should deal with it later. But just as she’s about to set mythology aside and move on to categories easily whittled down—high school crushes, good hiding places, fast-paced card games and the best ways to braid hair—nostalgia compels her to look at what’s in this long-neglected category.

The contents are just as she left them. A collection of tales mostly imparted by her parents and teachers, some found in libraries or picked up during family vacations and school field trips. Wondering how they’ve held up over time, she takes out two of her old favorites: “The Princess’ Dream Selves” and “The Dextrous Weaver”—both still so familiar, as though childhood friends.

She starts with “The Dextrous Weaver,” meaning to just briefly indulge this tale, but before she knows it, she’s savoring the turns of the unfurling storyline. Long dismissed as deluded in his pursuit of the ultimate in diaphanous textiles, the skillful weaver is at last vindicated once he has successfully woven ethereal cloth out of thin air. Immediately, all the townsfolk want to make light, elegant garments with this fine fabric only the weaver can produce. Word spreads and demand explodes, yet the weaver keeps his prices the same so as to be equitable to all.

Her cheeks warm at the acclaim the weaver wins, and déjà vu swirls through her. But her vicarious joy is no longer rooted in a yearning for the acceptance of her classmates. Instead, the weaver’s success now resonates with her belief that high achievement is one of the few things that rightly garners high esteem. Soon, she finds that “The Princess’ Dream Selves” also reflects back to her, the child she was and the adult it takes effort being, especially when the princess marvels at the myriad selves a single person could be, then wrestles with the wicked and the righteous.

Now, these tales have her enchanted all over again. This time though, she isn’t placidly spellbound the way she had been as a child. No longer docile, her thoughts raise question after question. Why did the weaver take such drastic, spiteful action, leaving everyone naked to each other in the end? Although overcome with indignation, could he have made another choice? Does the commoditization of something necessarily reduce how much people appreciate it? Why did the princess become so scared so quickly? Is something really a gift if you aren’t taught how to use it, or are the lessons it eventually teaches important aspects of a true gift?

Mind atingle with fascination, she wants to delve into other myths, to discover what delight or dissonance they will evoke. It’s getting late though, so she gathers up the two tales to put them away. But they won’t fit back in mythology. Even with the meticulous rearrangement of the myths still in this category, she’s able to squeeze in just one of the two tales she’s taken out. Frustrated and puzzled, she gives up—then, having relented, she sees what’s happened. Her questions have expanded the scope of particular details, opening them out to possibilities that give “The Princess’ Dream Selves” and “The Dextrous Weaver” new depth.

Getting them back into mythology means clearing away all these implications, to reduce the tales back to a simple form, but that will take time. She’ll have to do it tomorrow, once she’s back from the farmers’ market. Or on Monday, after work. There’s no rush to get them back into their category. No harm in a little temporary untidiness. So, she leaves them out and goes to bed, thinking about these tales and a question both elicit: Did things have to turn out that way?

In the morning, she’s startled to find that “The Princess’ Dream Selves” and “The Dextrous Weaver” have expanded further and gained greater dimensionality. It’s no longer just some details that are swelling with latent significance. The mythological figures—the virtuous princess, the wise goddess, the deft artisan—have taken on various nuances, their personalities fleshing out with possible motivations, insecurities and even vulnerabilities. They are showing the capacity—the need?—to become characters.

Which means “The Princess’ Dream Selves” and “The Dextrous Weaver” are starting to become stories, manifesting a potential that they’ve always had but she hadn’t seen because she had been too young back when she last considered mythology, when her mind’s eye lacked discernment—was still learning how to focus. Now, her curiosity has amplified that potential by asking, “Who were you before your tale began?” And “What did you really feel?” And that question before she fell asleep, “Did things have to turn out that way?”

Thinking of this question again, she turns her attention to mythology. It’s bulging, the contents pushing up against boundaries she had thought rigid, eager to grow beyond them—raising a new question: Can she save monsters from being slain and heroes from themselves—free them of their constrictive personas—and still save humanity from its own follies?

Maybe, if she can give them what all good stories need—time.

Soramimi Hanarejima is the neuropunk author of Literary Devices for Coping and whose current work is forthcoming in Lunch Ticket, The Nassau Review, Cheat River Review and Grist.