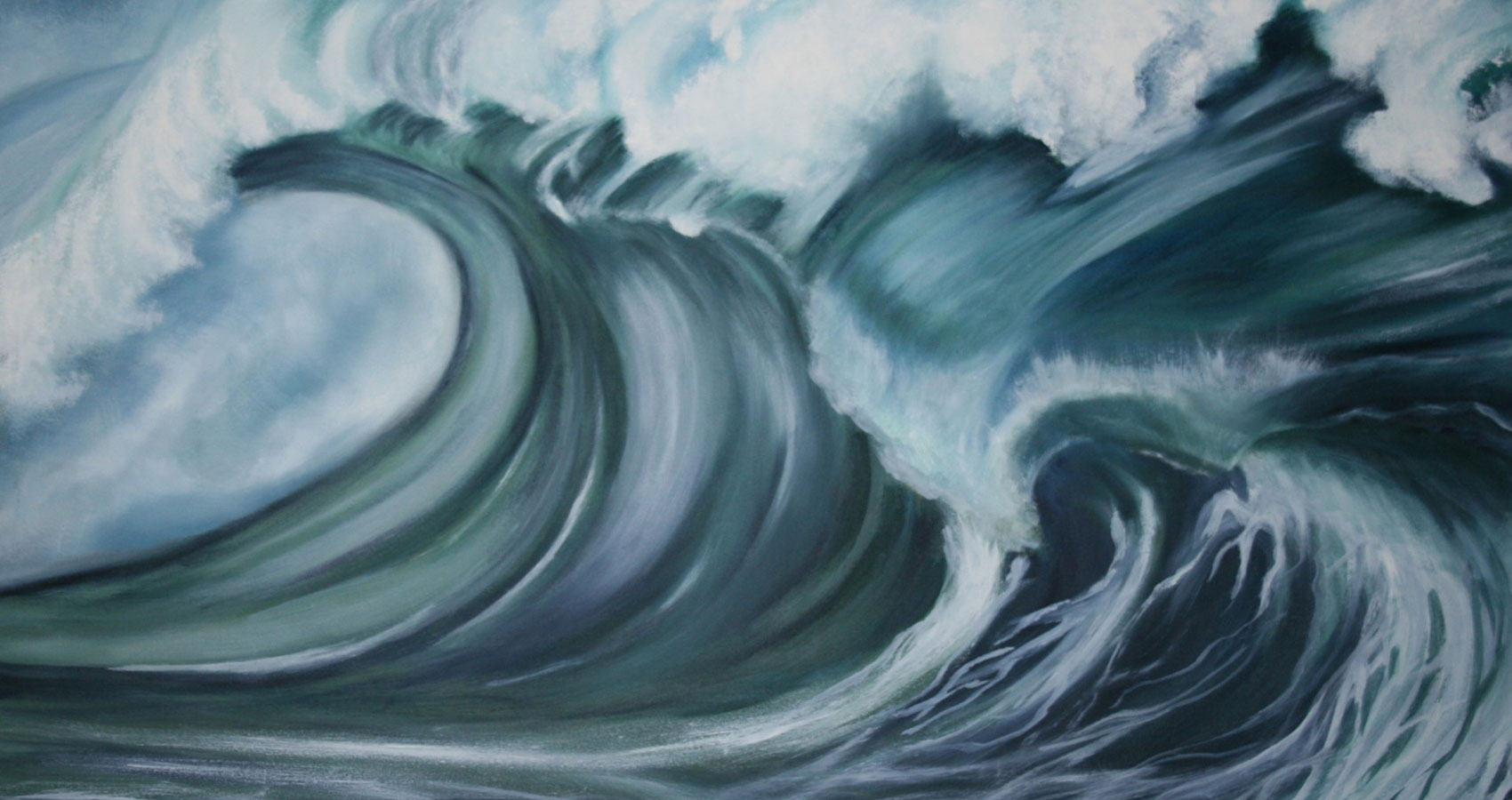 Centuries of oppression
And the anger screams to the surface like a tsunami ready to destroy everything in its path
It is when the grounding she trusts deceives her
She is labeled the destructor of man, and his structures and celebrations
She is called a disaster
Yet she was once the ocean
The beautiful blue ocean,
And as long as they could take a dip,
Swim in her when they wanted,
As long as she looked pretty
And never caused anything more than a small wave
A wave that they could safely surf over, until it was smooth again, Calm again,
She was beautiful
She was the ocean they bought their mansions for so they could look at the view while they smoked their cigars and celebrated themselves, patting each other on the back
But when her plates were shifted
When her grounding was taken from her
When her trust was destroyed,
And her fury could no longer be contained
She would be called the enemy. The disaster.
The destructor of man
Nobody questioned what man had done
What sins he had committed to her earth,
Her soil, her nature
They only blamed her, named her,
And frantically scurried to dry land
To escape her and clean up her destruction,
So that man could continue, in his revolting dominant privilege.
Listen to her.  She must be heard.  She deserves to be heard.

Writer, poet and songstress, N. E. Teeuw grew up in Melbourne, Australia. With a background in song-writing and an honest and vulnerable storytelling sense, her words capture her unique voice in a powerful and heartfelt way, manifesting itself in the form of a beautiful book titled 'One Hundred Valentines' which is exquisitely delivered and a delicate, yet powerful collaboration of poetry, painting and prose.