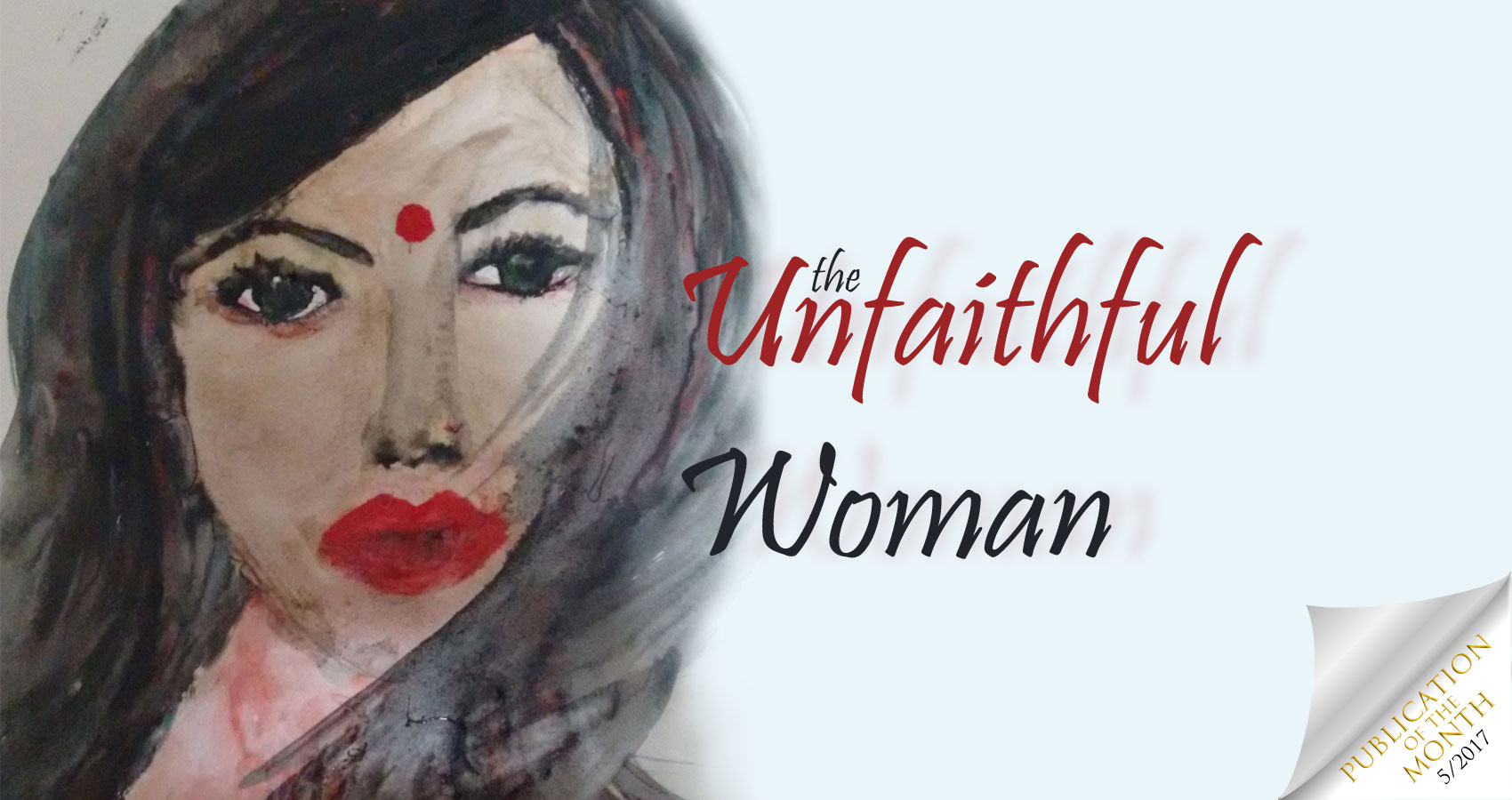 Born and brought up in a small state in India, the Assamese girl, Payal Phukan is an engineer who escapes from the world of data and numbers by playing with words. She perceives writing as a way to connect with the thoughts and emotions which shy away from her otherwise. Besides fiction and poetry, she loves painting and playing chess.