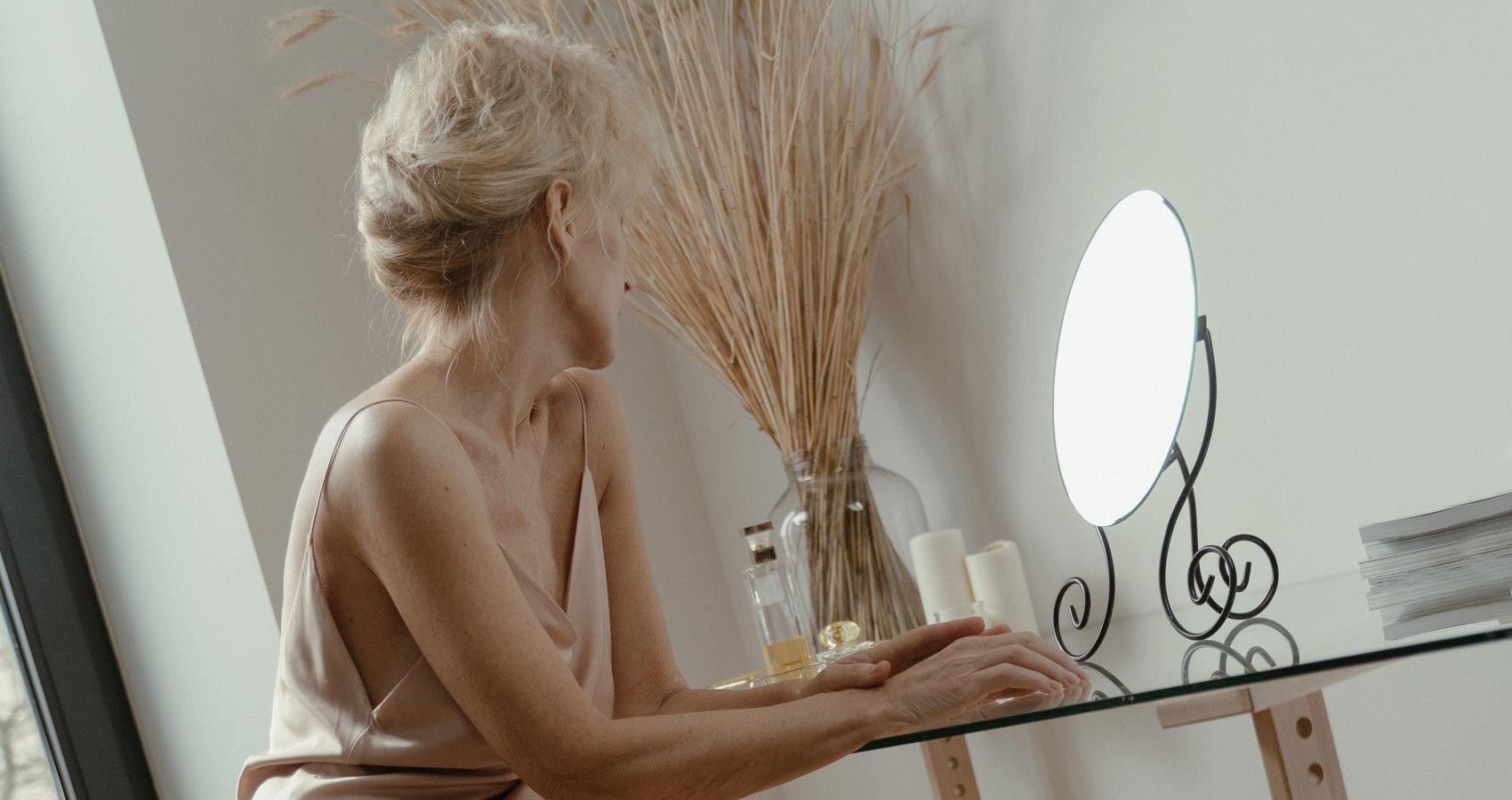 Beatrice, my Beatrice
Look upon shades of life
They are a mirror
Of shades of you
And your life stages.

Shades of you, Beatrice
That are called
Childhood
Adolescence
Young adulthood
Midlife or the golden age
Mature and late adulthood.

You are always so beautiful
Beatrice, My dear Beatrice.

Earth is a charioteer for you
With swans’ harness.

Even at the hour of death!

Ah, Beatrice! You are life’s pearl
In its intricate spider webs
Of light and energy
An actress and a dancer
A choreographer and a conductor
A dreamer and a creator
Truly shades of you
The shades of life.

You yourself, my Beatrice
Are even a personage
In the paintings
By Leonardo da Vinci
Pablo Picasso
Andy Warhol.

They all are
Sequences of you
As in a film.

You are even
On the palette
Of the Lord Himself.

Your beauty
From the Heavens.

For God indeed
Created you!

Ah! Beatrice!
Let me stay with you
Forevermore!