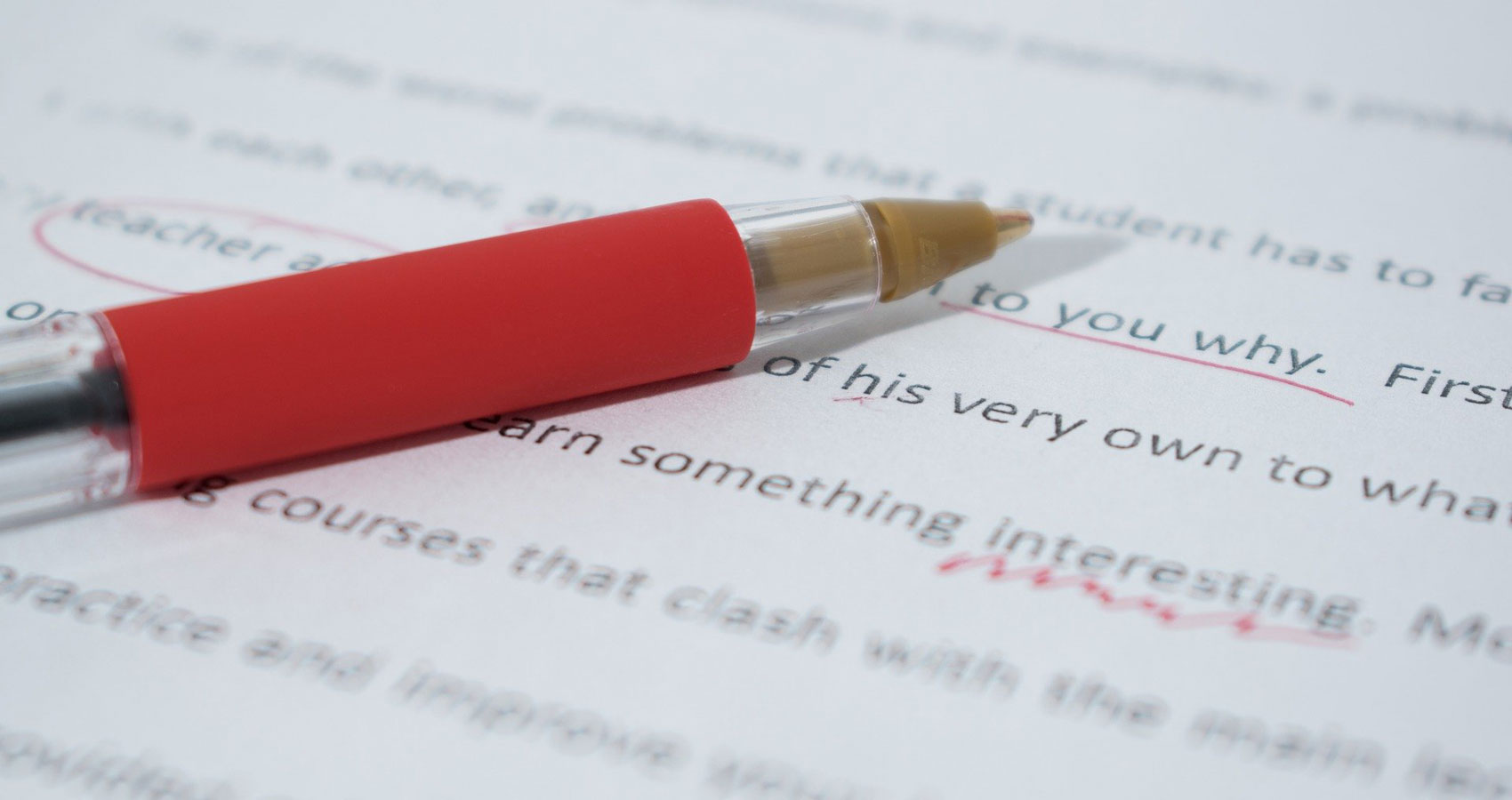 The Written Word Is A Lie

The Written Word Is A Lie

There is no truth found from the interviews,
the press releases,
the historical remarks,
the scientific ponderings,
and especially not from the light narratives
of man: chick-lit, fanfic, and whatever.

What do we know about the world around us?
Nothing.
The written word is a lie.