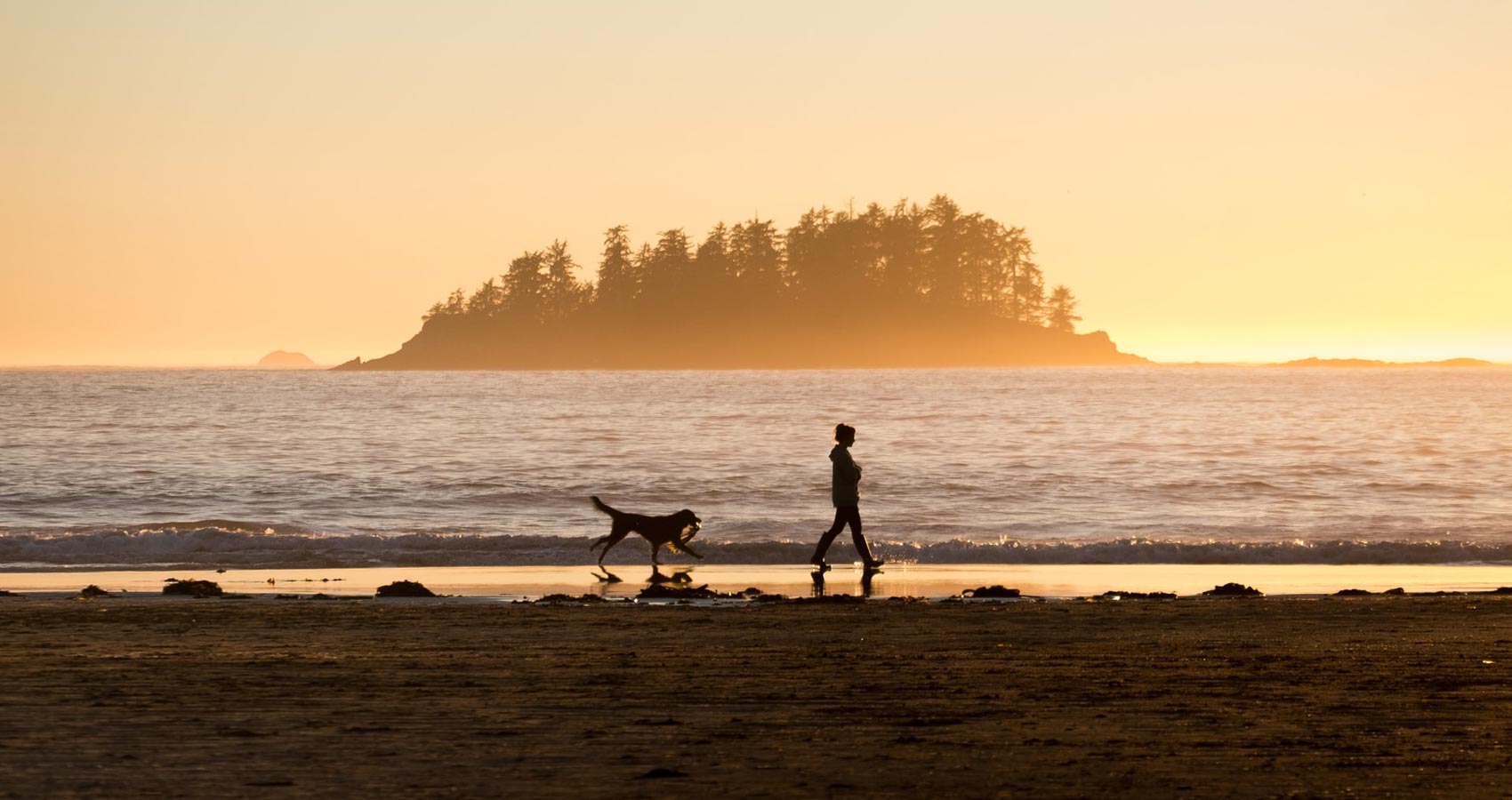 Time For The Truth

Time For The Truth

I remember so clearly how the air felt that evening. Clean and bracing… as if Nature had inhaled and was waiting for just the right time to release the chill to let us know summer was well and truly over. All these years later, I remember how weightless the air felt that night.

I was twenty-three that year, full of the brash certainty that youth and naivety bring. Newly graduated, I wanted one last hurrah before settling down as a “career woman,” with all the drudgery I was sure that entailed. So I was overjoyed when family friends asked if I was available to housesit and take care of their dog late that summer while they were out of the country. Needless to say, I jumped at the chance.

Their beach cottage was gray and weathered, with cedar shake shingles and a wall of windows across the back overlooking the sea. The furniture was worn and the shelves overflowing with books. In a word, it was perfect. The dog, Fletcher, looked almost as old as the house. He was a grizzled sweet-natured soul and spent most of his time napping in a patch of sunlight in the back room.

I fell into an easy routine of sleeping until Fletcher wanted to go outside. We took long, unhurried walks on the empty beach, listening to the plaintive calls of gulls and loons and scouting for cockles and whelks. The nearby houses had already been shuttered for the season and I enjoyed the solitude, broken up by an occasional walk into town for coffee and a bit of human contact.

By the end of my stay, however, I had concluded that solitude might be overrated. On my last day, Fletcher and I took our morning beach walk, then I made a sandwich for lunch and took it out on the back deck with a book. That evening I walked to town in search of fun and a friendly face. Ending up at a local dive, I ordered a beer and looked around the room. It was slim pickings. There was a middle-aged couple in a booth, and two older guys – fishermen by their looks – sitting at the bar. And that was it. So much for a big night out. I finished my beer and decided to head home to Fletcher.

I was nearly home when a truck pulled up beside me. It was the fishermen from the bar. The guy on the passenger side asked me if I needed a ride.

“Y’hear that, Joe? She’s good.” I knew the man had put away more than a few drinks, from the way he slurred his words. Ignoring him, I kept walking. But the truck kept pace with me. I suddenly realized I was on a deserted stretch of road and, for the first time, I felt a prickle of fear.

I walked faster, but the truck stayed even with me, windows rolled down and the men talking about me – and to me – in a way that increasingly frightened me. I decided to go on the offense. I used my loudest, angriest voice.

“Now look what you done, Joe, you scared her. It’s all right, darlin’, we’re just being friendly.” In a flash, the man was out of the truck and looming over me, seizing my arm. I turned to run and he grabbed my hair, hurting me. I screamed, and he hit me in the face with his fist, hard. It shook me to my core.

“Listen bitch, this is how it’s gonna go,” the man said. “We’re gonna drive you to that little house you’re staying in, and then we’re gonna have us a little party tonight.” He cackled and the other guy – Joe – laughed too. He forced me into the truck between them, and we were at the cottage in minutes. We had not passed a soul.

Forcing me inside first, the men entered the cottage. I’d never known fear like I felt in that moment. I stood, legs trembling, while they walked around the small house. Joe came back with a couple bottles of liquor he’d found in the kitchen. He opened one and took a big swig from it. The other man returned, pulling Fletcher by the collar.

“Lookie what I found,” he said in a horrible sing-song voice, “A little doggy.”

“Leave him alone! He won’t hurt you. Please don’t hurt him.”

He released Fletcher, who loped toward the kitchen and his dog bed.

“I don’t care about the damn dog. Long as you play nice with us, I’ll leave him alone.” He shoved me into the window-lined room and I fell. I remember how hard the floor was. I remember looking out those windows at the big night sky, stars everywhere and the half-moon silhouetted against the blackness. I remember wondering what my family was doing at that moment and hoping they were looking at the same moon and stars.

And then, there’s a lot I don’t remember. The men took turns, and it seemed to last forever. I’d never had an out-of-body experience, but I did that night. I found myself floating above the horrible sounds and the pain. I was looking down on them – on us – and feeling the air, the light, cool air on my skin.

I woke only when the sunshine hit my face the next morning. The men were gone. I was covered in bruises and abrasions, and I felt like an old, old woman as I cleaned myself up. Then I went to work on the house, straightening everything, washing the floor, throwing out the liquor bottles. I was on auto-pilot, making sure everything was in order for the owners’ return. I let Fletcher out and fed him. When the owners arrived, full of gratitude for my help, I brushed off their questions about my bruises by saying I had fallen off the deck – clumsy me. Still on auto-pilot. Truth be told, I lived my life on auto-pilot for a very long time after that. I lost more than my virginity that night. I lost my illusions that the world was safe…that I was safe.

More than fifty years have passed since that night. I eventually found a job I loved and married a kind and gentle man, who passed away last year. I never told him. I never told a soul. It was a different time, all those years ago. But hearing so many brave women say ‘Me Too’ has empowered me to look back. To remember. To feel anger instead of shame at what those men stole from me. And even though it’s been painful to bring those memories to the surface, it’s been cathartic as well.

So after all these years, I’ve decided to tell my story. My truth. I’m not that scared young girl anymore. I have an inner strength that has carried me through the hardest times of my life. And I’m finally able to look back on that young girl with sympathy and love. She did the best she could. She survived. I survived.

Dedicated to all the silent women who have their own Me Too story.

Patty Panni was born and spent her childhood in North Manchester, Indiana where, thanks to a memorable fifth grade teacher, she fell in love with Beverly Cleary books. She has been writing ever since. In those days, she kept her stories and journals in spiral-bound notebooks. Today, she is an active member of an online writing community called Deadlines for Writers, twice completing the 12 Short Stories in 12 Months challenge and currently in the midst of a 30 Days of Show Don’t Tell challenge. Patty, now retired, spends her leisure time spoiling her husband, Steve, her cat, Hobbes, and her dog, Audrey, and writing a little bit of everything -- from humor to suspense, with an occasional romance thrown in for good measure. She is currently working on a novel that deals with the harrowing world of human trafficking. When Patty isn’t writing, she enjoys cooking for and entertaining family and friends.