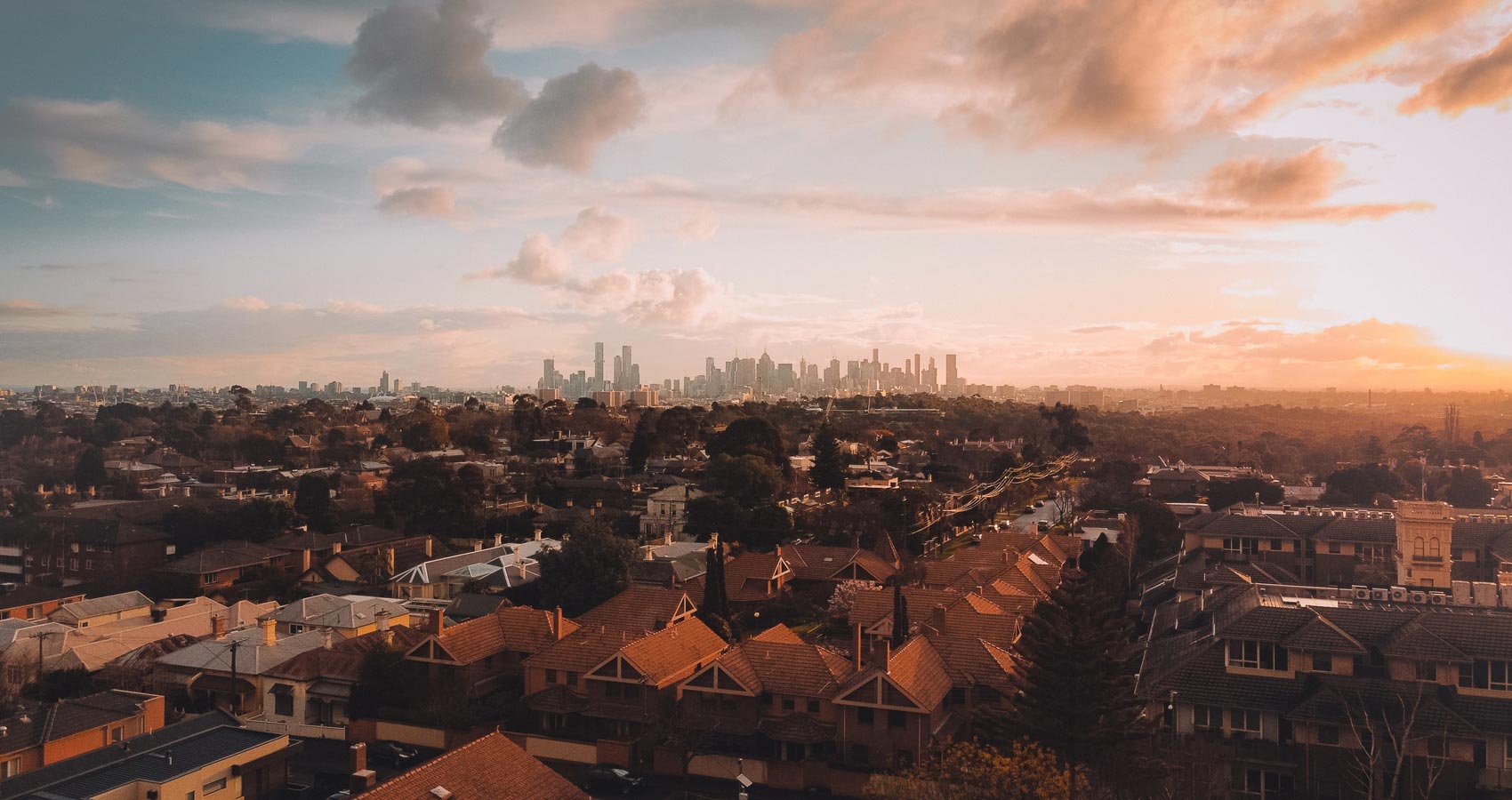 I met an Aboriginal guy in Kings Cross. I’d just finished an all-nighter shift in a dodgy motel on Darlinghurst Rd. It was summer and we sat in the gutter. I gave him a cigarette and he said to me,
‘When my father died I cried so much that I had no tears left. Acid burned out of my eyes, into my skin.’
I looked at his face, there was scar tissue in the tracks of his tears. That’s serious sadness but strangely it made me feel better.
‘How long ago was that,’ I asked him.
‘About ten years,’ but I still feel sad.
I told him how I was over the job. Over Kings Cross and he said,
‘You have to go then. Move. Do something else,’ and he started laughing, said, ‘I’m not sad all the time and you don’t want to sit in the gutter the rest of your life.’
And I could see he was ok, making a joke of life.
It made me realise that life post schizo diagnosis wasn’t so bad. I’d been in love a few times. I might have friends if I cared to dig them out. I smoked another cigarette with him but he didn’t say anymore. I went home and slept for ten hours and when I woke up, I staged a mini-revolt in my life and quit the shitty job. Caught the bus to Melbourne.