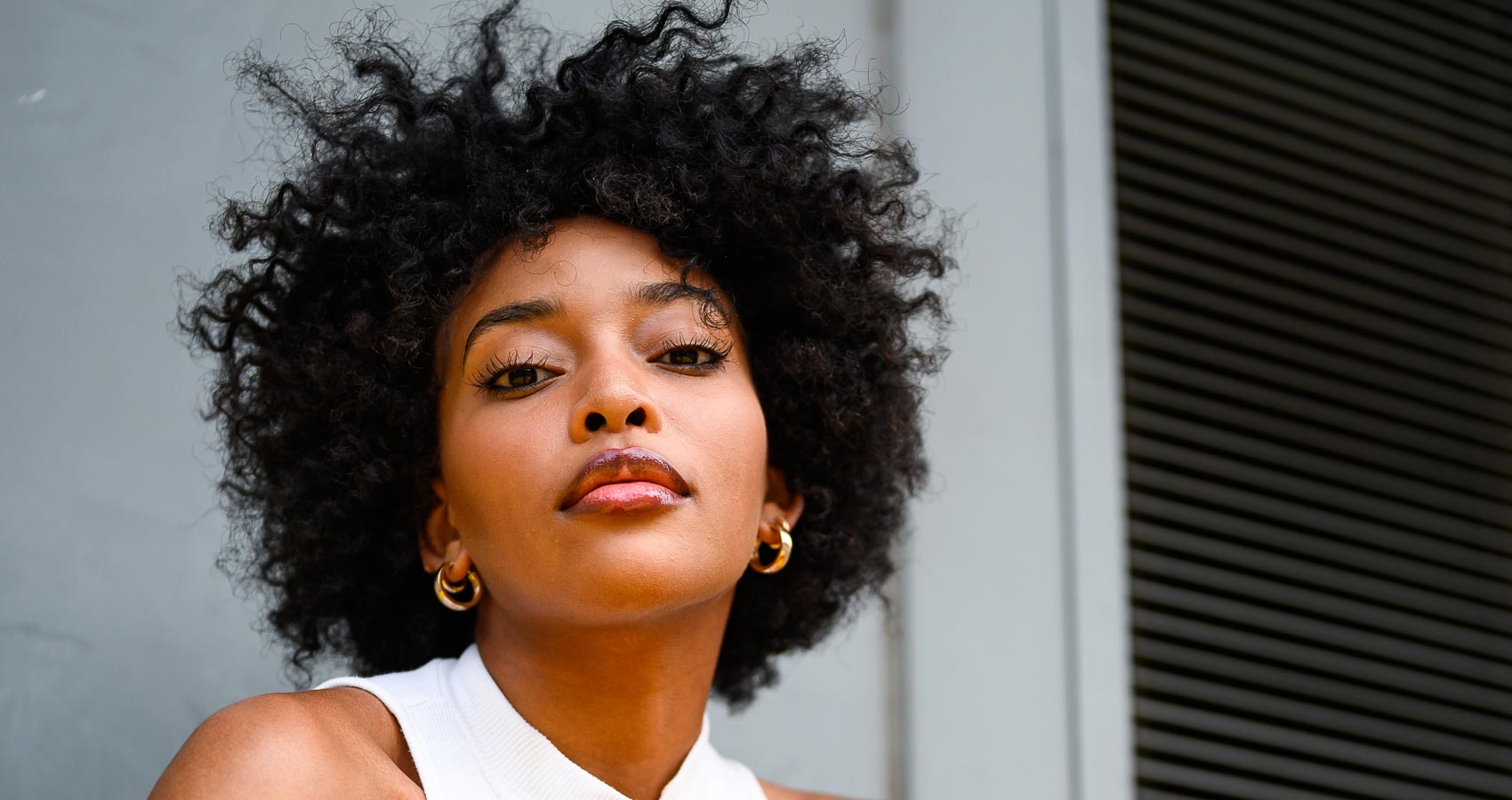 It threatened to quench the fire inside of her
But the fire was too fierce for such rat talk.
It shouted back NO.
It was adamant, hot and too ablaze to be quenched by such petty experience.

It had seen it all,
Rain had come, wind had blown but this fire remained unquenched.
It had sworn, come rain come high water I will not stop burning,
I choose to be hot.

But who knew
after putting on such a show and shouting a No
the fire would go to a solitary place and cry.
Yes cry!

Those that saw it envied it
Some aspired to be it
Some longed to walk beside it and get warm
Yet some were threatened by it, they thought it was too hot it should sometimes be cold

Linda Lily Mzapi is a communicator who is passionate about fostering hope, endurance and resilience through writing. She loves writing as a wordsmith who believes that the pen is mightier than any sword. A girl from Zimbabwe who is working towards leaving a mark through her writings.