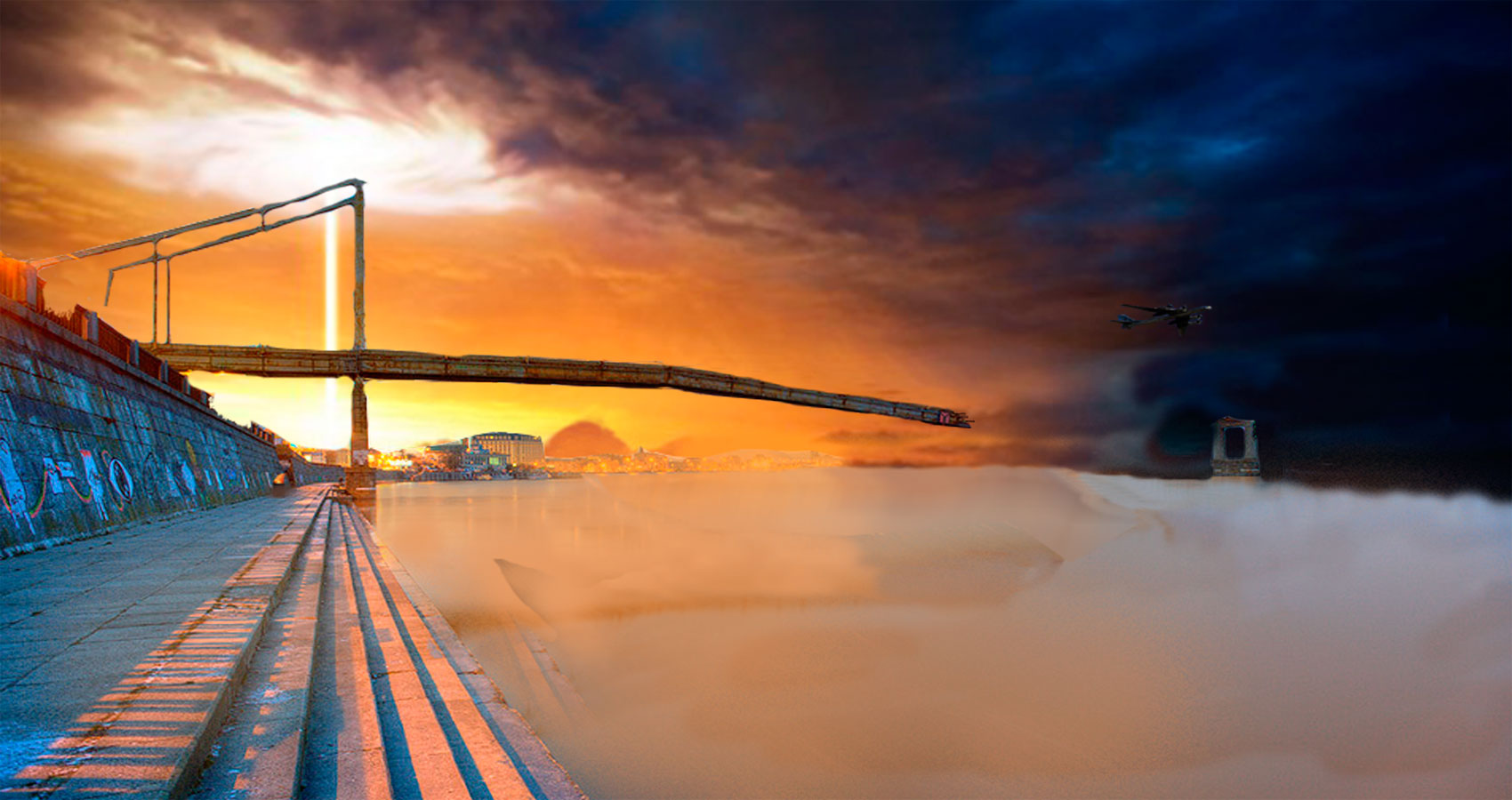 The ancient city was home to him,
His ancient land his flesh,
He stepped out under the cold hard sun,
Grimacing at the battered city of Kyiv.

Along the street he sped
His Javelin bouncing on his chest,
Jumping over the children, now dead,
The beautiful mingled with the best.

Moving silently, he ran and leapt
To where to deliver a penetrating shot.
His youth now behind him, he crept
At 18, pausing to take in the surrounding human rot.

The sudden decay of the Russian soul,
Its reassembly into bombs.
Before him the only goal
The dark tanks rumbling by. Mobile tombs.

From behind the rubble, he raised
His Javelin. He fired. Not one name,
But many consumed in the roar. The missile stayed
The column. The explosion a claw of rippling flame.

Viktor rested near the upturned museum
Another missile in the bore
He swiftly moved from room to room,
Never seen, he saw

The convoy halted again, another eviscerated
Tank groaning on the jagged road,
Another corpse twisted and bloated
Where a month before apples were sold.

He had no time for memories,
Nor any for regret,
Without destroying the monstrous armies,
The sun would forever be set.