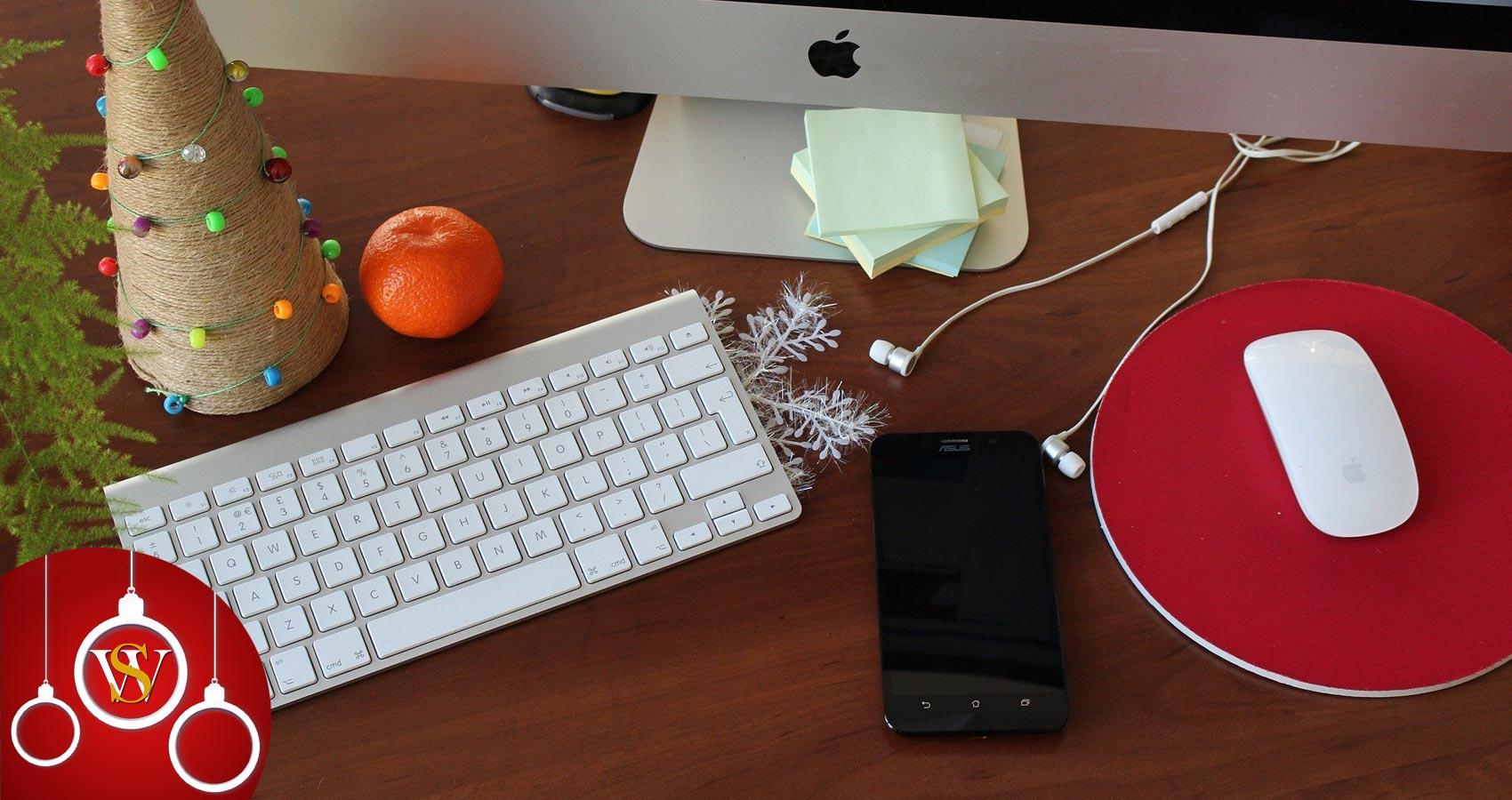 I: The Ghost of Christmas Past

My first memory of Christmas was when I was 3 years old. At about 2 am, I snuck down to the basement where we had a tree and many gifts. I opened all the ones I could and remember pulling apart a video tape and having fun with a kaleidoscope.
And I thrilled to watch Christmas cartoons. I loved the Grinch.
But then I learned Christmas was all a lie. With Santa and so on. I remember when I was 6, Santa came to our house. I told my brothers, “It is not Santa, it’s Uncle Jim.”
But even though it was a lie, I liked the toys, and we had a lot of them.
When I was 10, I played Rudolph in the school play and my red nose kept falling off and everyone laughed.

As I grew older, I sensed that it was truly a spirit of Christmas. Festivity was in the air and I went back for 3rd helpings of Turkey as my mom was a good cook. I didn’t really care for lit up houses or Christmas Carols.
And I didn’t understand the frantic shopping.
Every year we watched “Scrooge” with Alistair Sim. In my life I have watched it more than 50 times… My father said the film probably did more good, than the Catholic church ever did.
Then when I was 15, I determined Christianity was all a lie. And to me Christmas was a joke. But I still liked watching Scrooge.

II: The Ghost of Christmas Present

In 2020 as Christmas approached, I set up a Virtual bar because of Covid-19. You simply used a joystick to move around the bar and could use it to converse with someone. To get into the bar you needed to prove to me that you were special, and the door charge was $25. Plus $20 for the joystick, sent in the mail.
These days I was an Online English teacher and didn’t get to meet too many new friends. But the Virtual bar was good to meet friends and lovers.
A week before Christmas I opened and my first customer asked, “Don’t you think Christmas is a humbug?”
I said, “It’s an excuse for parties and fun. And I am the party man.”

Over the next week I talked with all sorts of special people.
Then a woman who said, “Christmas is so romantic. The carols, the festive spirit, the charitable behavior.” I said, “Romance is all in your head. Some people, think it is romantic, others think it is a giant fraud foisted on the people.”

Then a woman who asked, “What do you want for Christmas?” I said, “I wanted to be surprised.” She said I bought you a case of Canadian whisky and sent it to your address.” “Kind of you,” I said. And I added, “I’ll grant you free admission to the bar for one whole year!”

And then a sexy woman who asked me, “What does Christmas mean to you?”
I said, “It’s a time for romance and parties.” She said, “You don’t look like the romantic type.” I said, “To hell with the bar let’s escape to the Maldives where we’ll get our own island for Christmas.” She said, “I know you are a struggling writer, so the trip is on me.” So off we went, I got my friend Paul to keep the bar going and we arrived on Christmas day. We had a splendid time.

III: The Ghost of Christmas Future

“Of all the spectres I have seen, I fear you the most.” – Dickens, ‘A Christmas Carol’

More people were above the poverty line, but there were still a lot of poor. But in 2039 society was changing fast. Now people could use MRT (Mind Reading Technology) and entertain one another. And AI was making great strides. Androids now had an IQ of 100 so too cloning was now a reality and eternal youth seemed to be on the horizon. And many people claimed to see what they figured were undead souls, haunting them. And 80% of the populace believed in aliens. And the Christian roots of Christmas were fading away. But 20% of the USA population still believed in Heaven at least as a possibility.
But for Christmas people were still charitable and festive. But I figured they weren’t charitable enough.

Then it was 2069. Where did the time go? This year eternal youth was discovered, and I was 100 years old but now looked youthful.

In the Christmas dream I was dressed as the Grinch and stood upon the precipice of one of NYC’s tallest buildings. The people below quickly gathered and shouted out “Jump! Jump!” I wondered what I was doing here.

Then I was at Christmas in Miami in 2073. I was sitting in my rocking chair. A woman came out of the house. She was attractive and looked familiar. She said, “You are a superfluous man, all you do is dream all day. You are useless.”

Then some time had passed, and I was in a white room being interrogated by a stern woman. She said, “Why did you do it?” I said, “I just gave the innocent boy a chocolate for Christmas.” She said, “That’s not how we run things anymore. Being charitable is against the law as you well know, and you’ll hang at sunrise on your precious Christmas.”

It was all just a Virtual surreal cartoon to me.