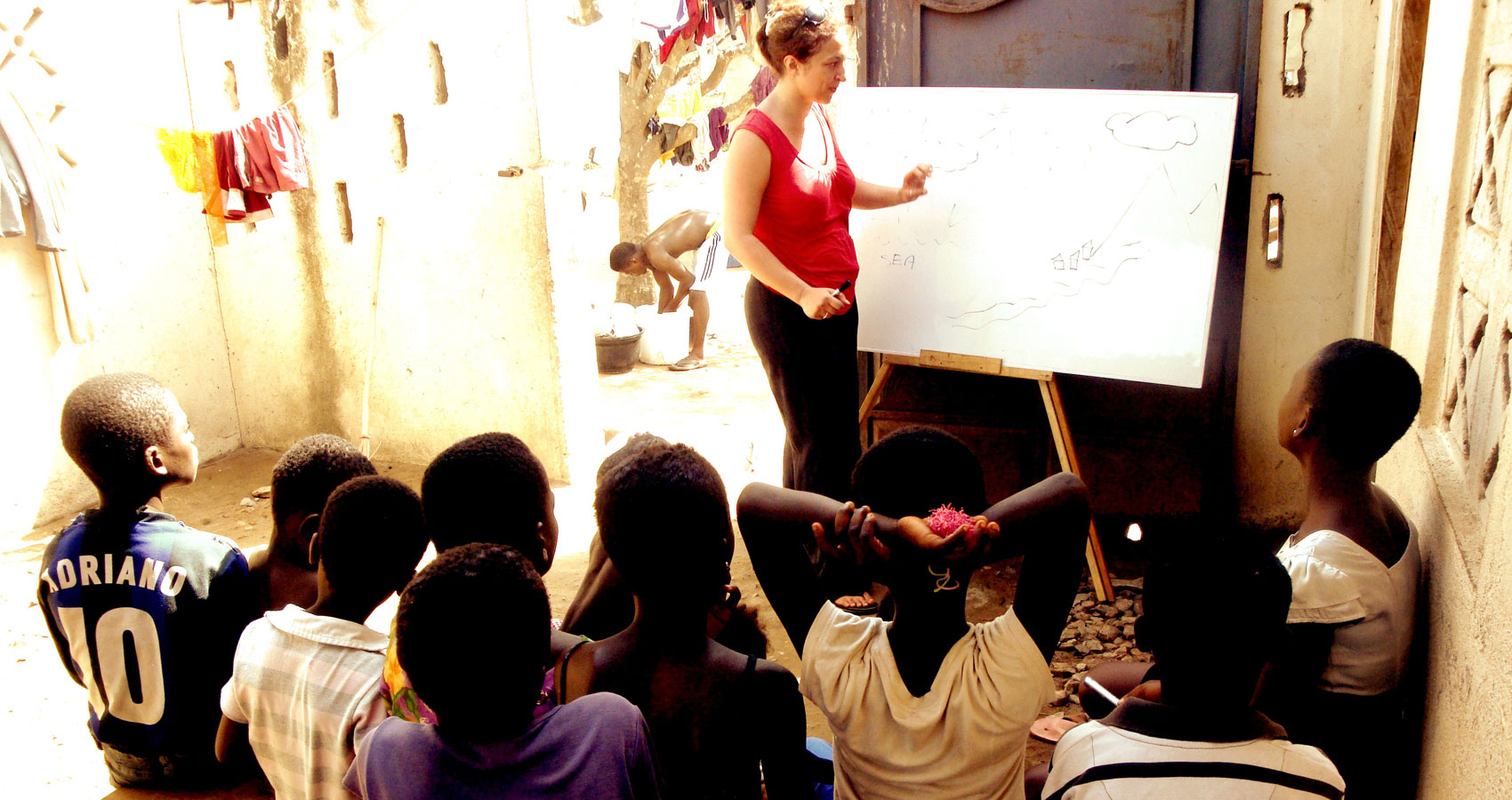 Primeval drops concealed
in meteorites cascading
on a coagulating planet
where temperatures dove,

of labour humans, hiding
inside their beings composing
their bodies dooming,
them endlessly to need

liquid blue paragons covering
the surface of a rocky sphere,
while only few dare to dig in
deeper. Of the entire treasure only

one percent can quench
the thirst of living creatures yet,
as all diamonds on Earth entice
ignoble notes of greed,

the exchequer is governed
by unfair rulers careless
of the poor, albeit their poverty
is by them imposed.

I spoke words of water
cycles to the kids who walked,
miles with buckets to polluted rivers,
frantically running to place

rusted containers under
sporadic tropical rains. They listened
and looked at me in awe,
uncomprehending why

some had less and some had more.
To date each time I open
the faucets each drop,
reverberates my gratitude

as my skin absorbs, particles
saddened by the unjust
sharing of a gift
given to us by stars.