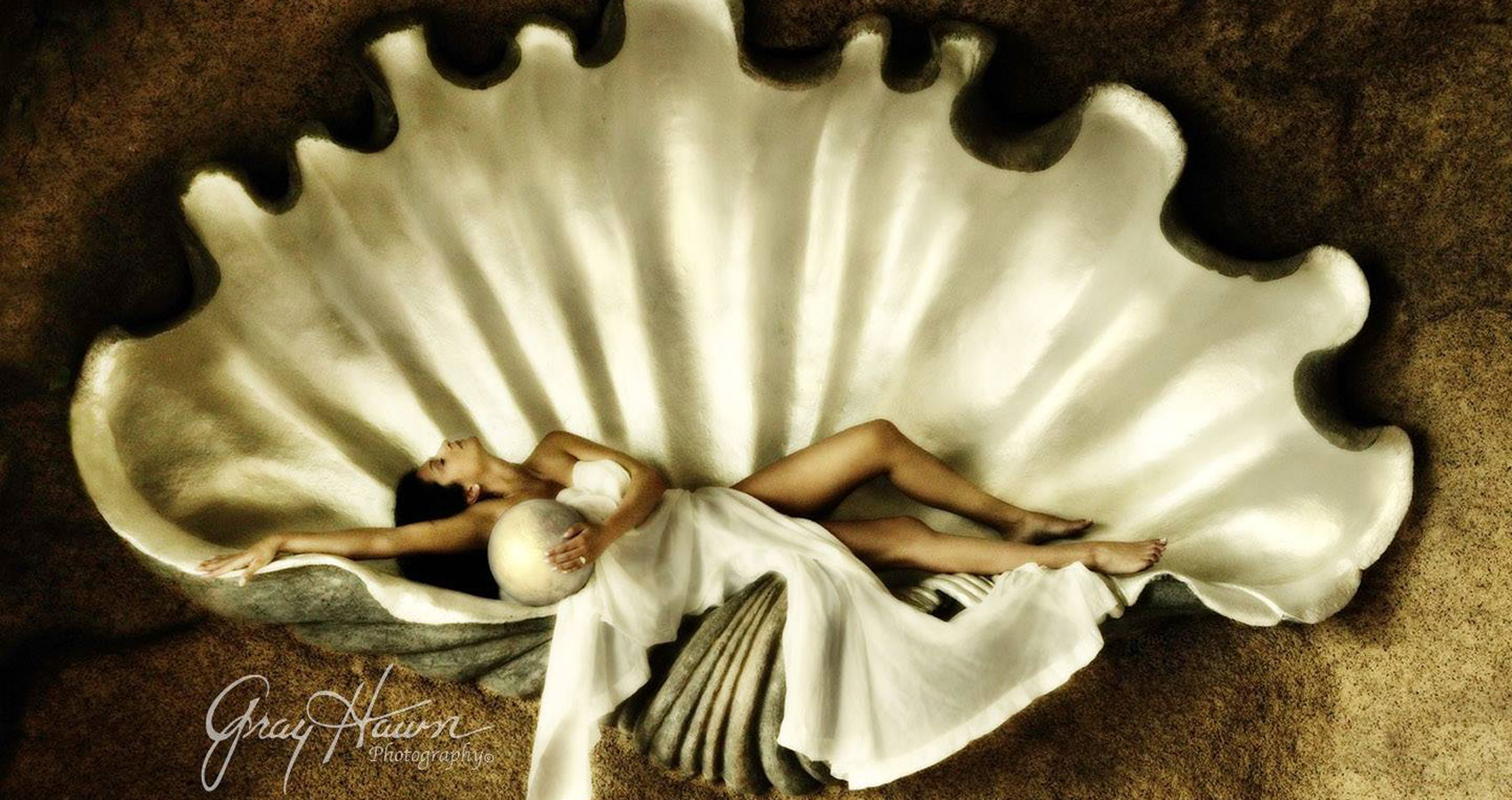 When I Used To Be A Goddess

When I Used to be a Goddess

When I used to be a goddess in the life passed long ago
I must have lived amongst the stars, in a cosmic gemmed château
Crystal columns dressed in moons opened to my g’lactic yard
Where I’d catch the raining diamonds broken from old starry shards

Shooting comets, dancing clouds, rings of planets, glittered mounds
From my balc’ny’s view I’d see heaven waltzing round and round
And I’d flash across this lot, steering loyal stallions
Suns in my hair and in my gown, glowing like medallions

But now in the world around me, in every shadow of each nook
I wonder where my stars are. To find the light where must I look?
Where are those twirling comets, that intergalactic ball?
Where is the music swirling that so easily all enthralled?

Where is my crown of gold suns? It’s too dark in this life for me
When is this blizzard ending? Will it ever be calm at sea?
Perhaps I’ve dreamt up my greatness, though it feels real in my core
Perhaps I’m truly the goddess of dusting and sweeping the floor

Perhaps in my desperation to escape mediocrity
I believe I feel nostalgia when I see sky’s divinity
But I’ll hold onto this feeling, it’s the candle to my shade
For without it I shall shatter, lose my spirit and then fade