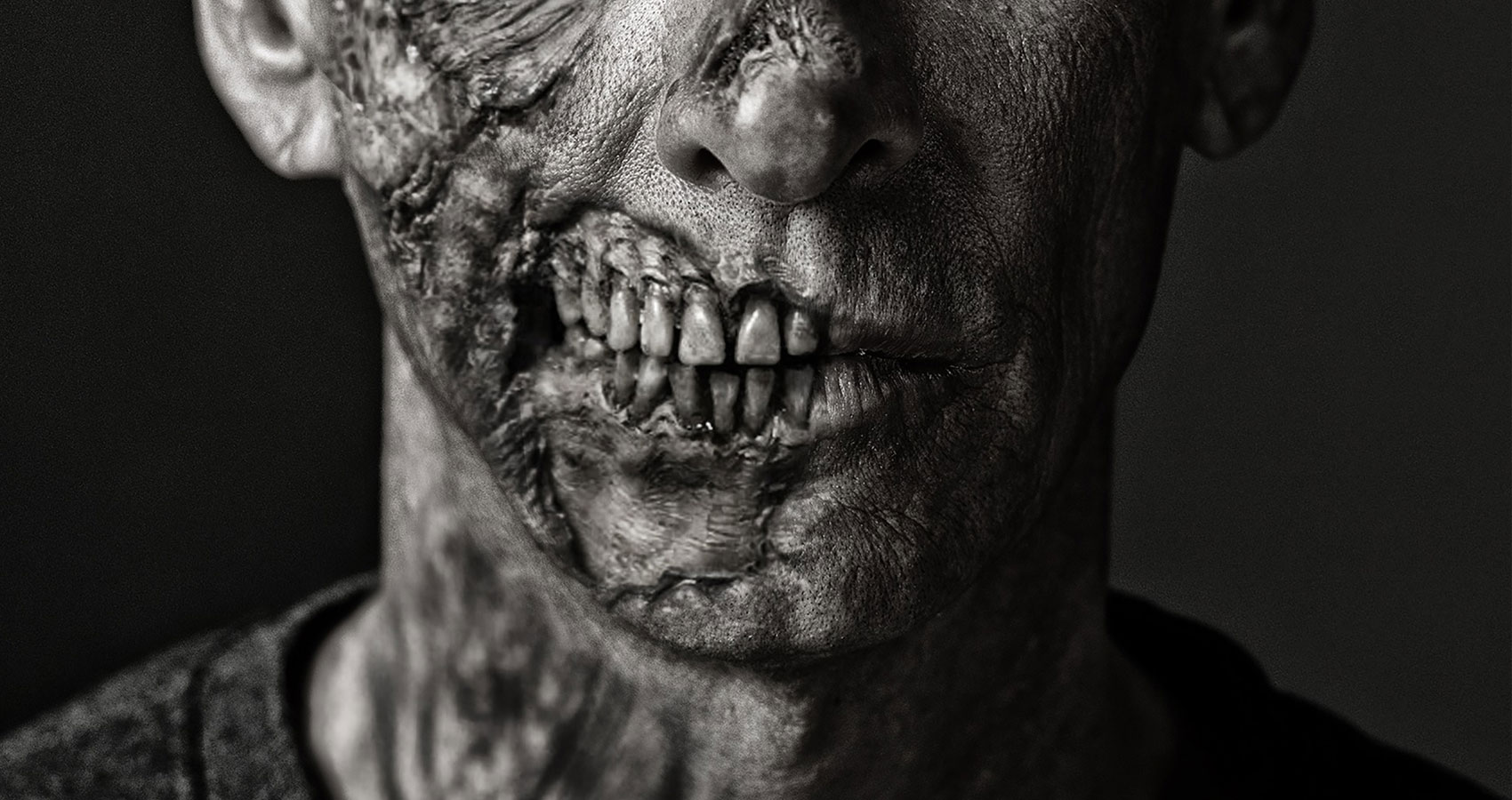 In 2028 the clones started World War III. Clone testing began in America, the Americans replaced clone DNA with the element 108, but nothing happened. No changes took place, so the scientists destroyed the clones.

Killing the clones failed due to the new element. The clones came back as zombies and immediately bit three scientists working in the clone laboratory.

Within two months the zombie epidemic had spread across America and over the Northern and Southern borders into Canada and Mexico. The virus spread across South America and then to Europe infecting over one thousand people in France by the end of the first two months.

A potential cure was found by a soldier called ‘Doug’ in England, he found a way to destroy the zombies, all zombies, by turning them back into people known as ‘survivors.’ Two weeks after his initial attempt Doug travelled to America taking his cure with him in hope that the zombie virus would be cured and increasing the survival rate of people.

In America Doug managed to cure two zombies, two survivors; George, an American scientist and his friend Ellis. With the help of his new friends the trio found a testing ground to experiment with different doses of the cure. Zombies still roamed America and the cure was still largely experimental.

After several weeks of trial and error the trio were informed that the epidemic had seized Australia. The trio travelled to Australia and found a testing ground where they could educate local scientists. There further experiments were undertaken, so Douglas could look for the perfect dosage to cure everyone. They looked forward to the day when the cure would be universally available.