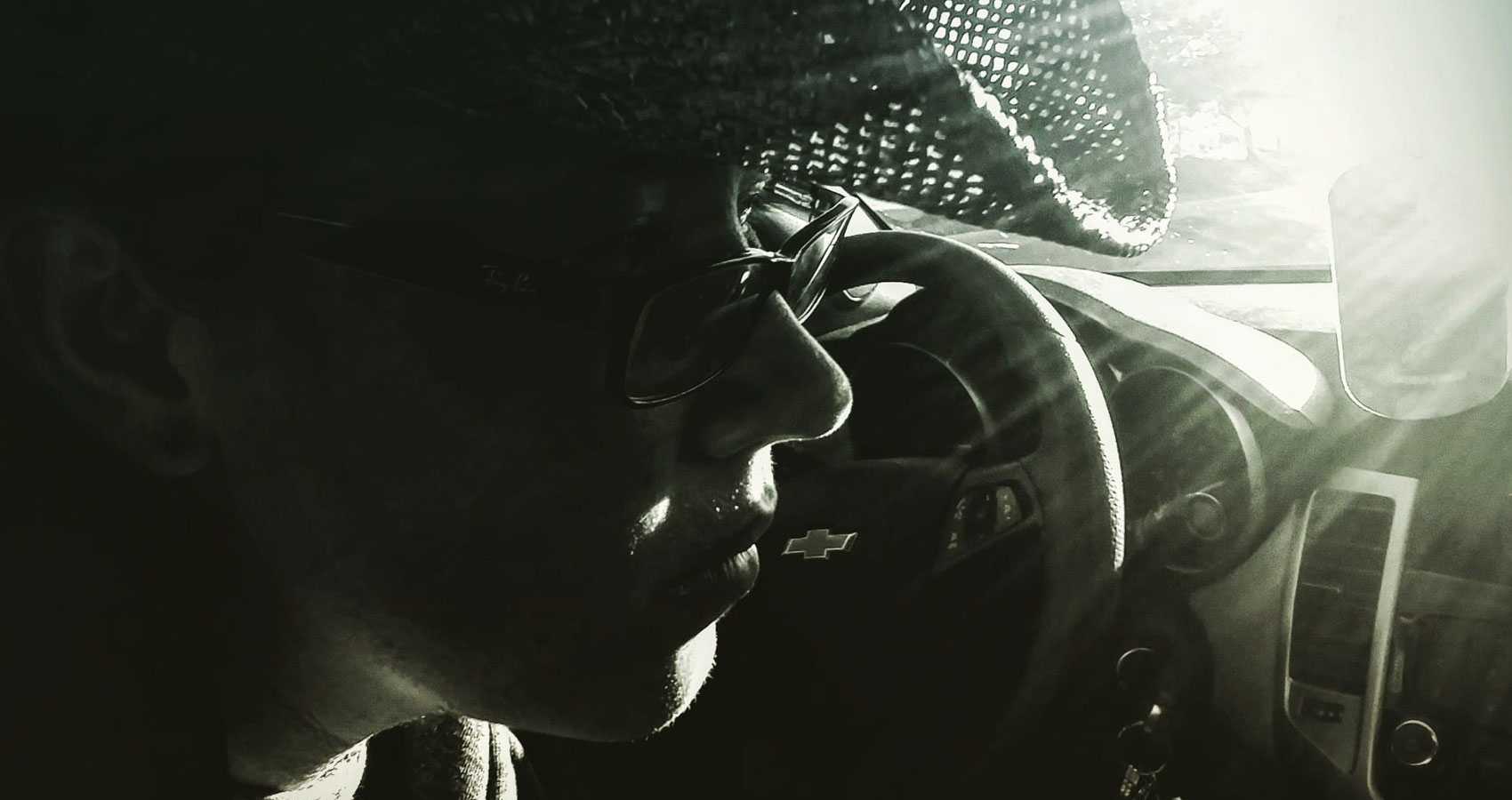 who knew that is what I’d become
an influence to the masses
today, I got another message
another kindred spirit I would help
to drop the drugs,
to turn to sobriety
damn, what a story
a grand reminder of who I am

a domino effect
from one role model to the next
all it takes is one choice, one action
I’ve made something of myself
went from zero to hero

H.M. "Marie" Gautsch (1986-Present) was born in Black River Falls, Wisconsin. She grew up in Wisconsin her whole life and still resides in Madison, Wisconsin.

Marie committed ten and a half years with the United States Armed Forces serving in the Wisconsin Army National Guard and the Army Reserves with one full tour supporting Operation Iraqi Freedom where she was based in Taji, Iraq in 2006-2007.

She has an Associate's degree in Culinary Management and is in progress of working towards her second college degree in Visual Communications. Some of her hobbies include painting, photography, writing fan fictions, and producing music scores and instrumentals. Some of her interests include philosophy, psychology, traveling, ancient history, Greek Mythology, and Native American history.

I Am The Moon