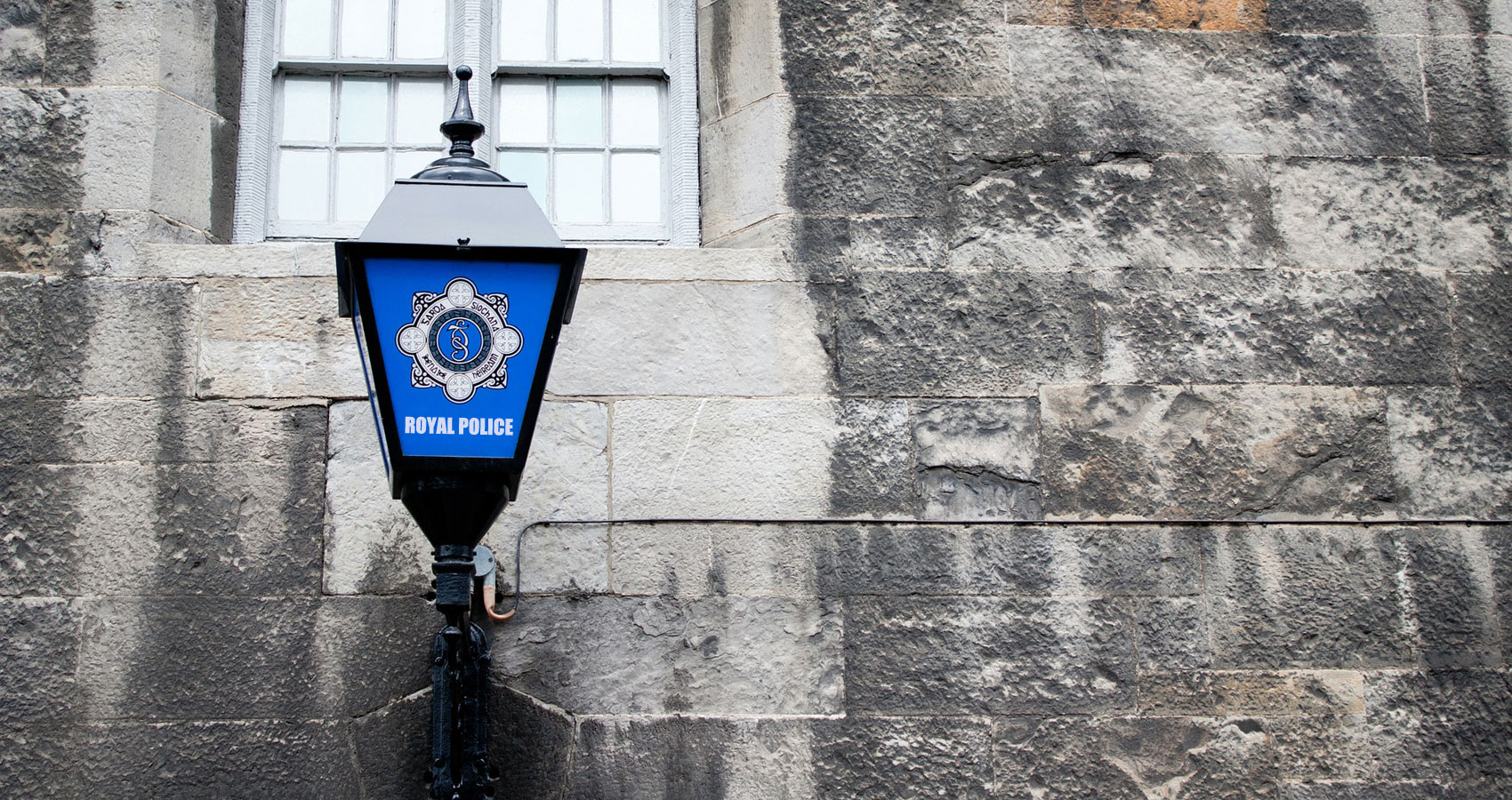 THIRTEEN MINUTES UNTIL THE BIG THIRTEEN

Back in the castle, two Royal Police Officers are standing with Demonia in front of the wall with magic stones. The dresser is against it.

“Zizadore performed sorcery and must be arrested and sentenced to death.”

“Just let us in and we’ll arrest her, your Majesty.”

“Move the dresser, there’s a door behind it,” Demonia commanded.

The police officers move the dresser. Demonia tries to find the door but can’t. It’s no longer there.

“I swear there was a door and I locked it– Maybe these stones can be loosened–” said Demonia, in a fit of rage.

Back onstage at the talent contest-

Zizadore finishes her song to thunderous applause as her family begins to vaporize and vanish into the air.

Suddenly a sad expression crosses Zizadore’s face, as the emcee stands next to her.

“Wow! Incredible,” said the emcee. “Be sure to vote now for Moonflower. She’ll be back to find out if she’s won ‘Talent Across The Galaxies’ in the big finale coming up after the break.”

Zizadore is whisked backstage and searches for the stagehand. She finds him.

“You were great. Just great.”

“Thank you, but I have to go home now. I have a date for
the Halloween Dance. I can’t miss it.”

“No, that won’t work. We need all the finalists present or you can’t be the winner. That’s not good zelevision.”

“It’s already Halloween?!” said Zizadore, panicking. “You need to bring me back through the computer – now.”

The stagehand stares at her a moment.

“I have no idea what you’re talking about but you’re crazy to miss this once-in-a-lifetime opportunity. Go to your dressing room for a make-up touch up and costume change. The finale starts in thirty-three minutes.”

Zizadore rushes back to the dressing room and finds Zolly, Zibbles and the zunnies huddled together.

“What are we going to do? If I stay for the finale, I’ll miss the dance. Albert’s waiting for me.”

“This is a once in a lifetime opportunity! Albert will understand if you don’t show,” said Zolly.

Zibbles digs into the table filled with food.

The zunnies are practicing their dance steps, signing to Zizadore.

“You want your night in the spotlight too?”

The zunnies nod in unison.

“We can do both,” said Zolly. “Perform on the show, collect our prize, then go back to the castle, costume change, and get to the Halloween Dance before midnight.”

“We should at least try–” said Zibbles.

Zizadore looked up at the giant clock and with all her might, moved the hands of time thirteen minutes ahead.

“Maybe if time is warped here, we can make it back by midnight in Zancerwell. Which means we’re performing now!”

This publication is part 10 of 13 in the series Zizadore