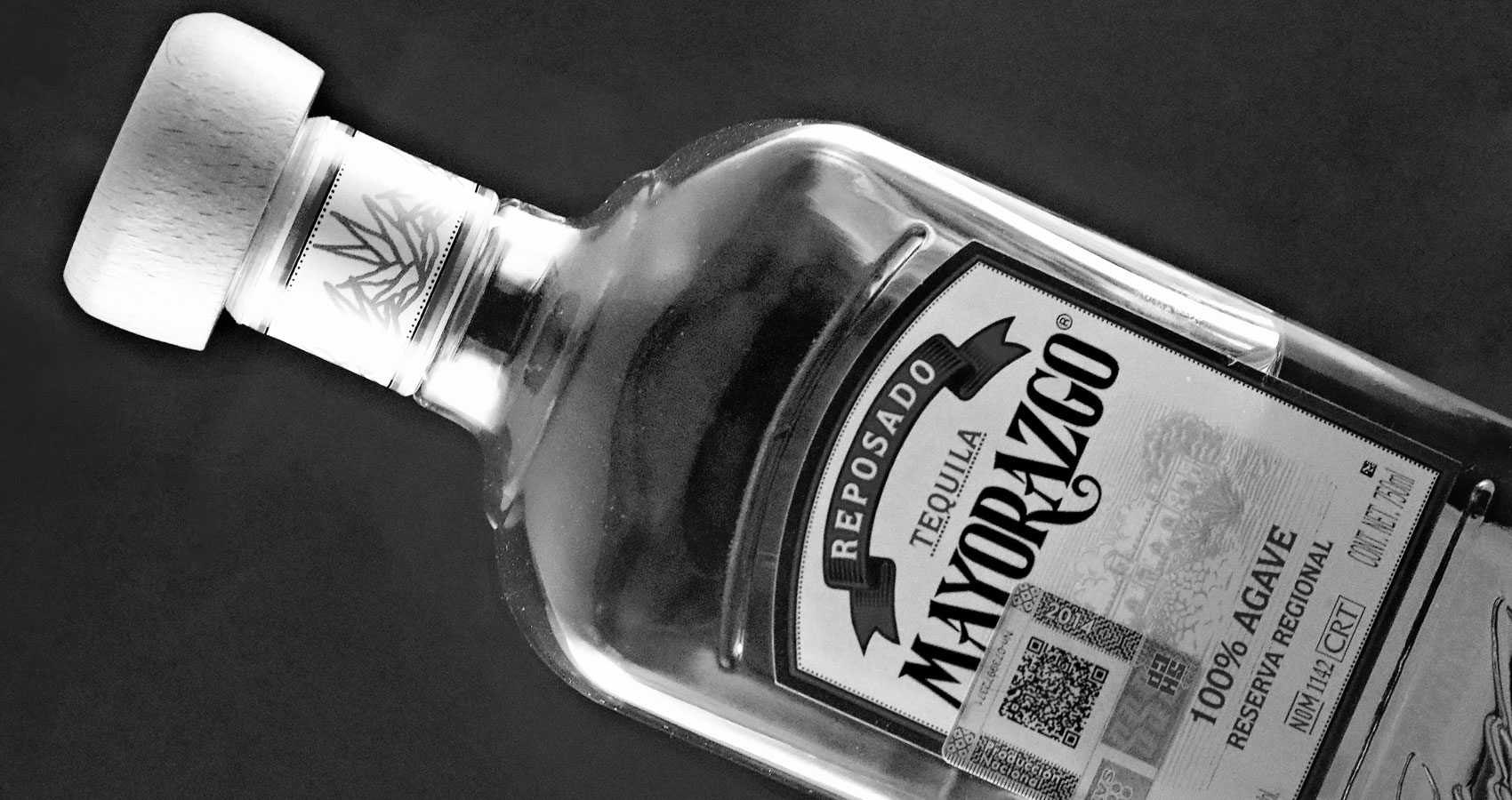 a dark room, a functioning keyboard,
good songs of leaving and of hurting, and a fifth of tequila:
the quintessence of happiness.

tears come streaming down after glass number three. memories
of those gone—of love unfulfilled, of dead love. come glass number
five, it becomes about the ones that got away, the embraces that remain
unfelt.

pouring glass number seven, the body grows numb, the mind opens up;
insanity may creep in, the desire to reach out to whoever’s out there—
let them know there’s someone still thinking of them.

napalmed bridges hiding under radiation clouds can never
stand again; it’s okay, the eighth glass insists you can
resuscitate even the dead. ninth glass brings out the launch codes
for the nukes to burn down even more bridges.

it’s fine. it’s all right. with a fifth of tequila the world is
conquerable—even the page can be defeated, even though

the words come out harsh and cruel.

drinking fast, writing faster—slowing the world down for a
brief while and it’s all that matters.