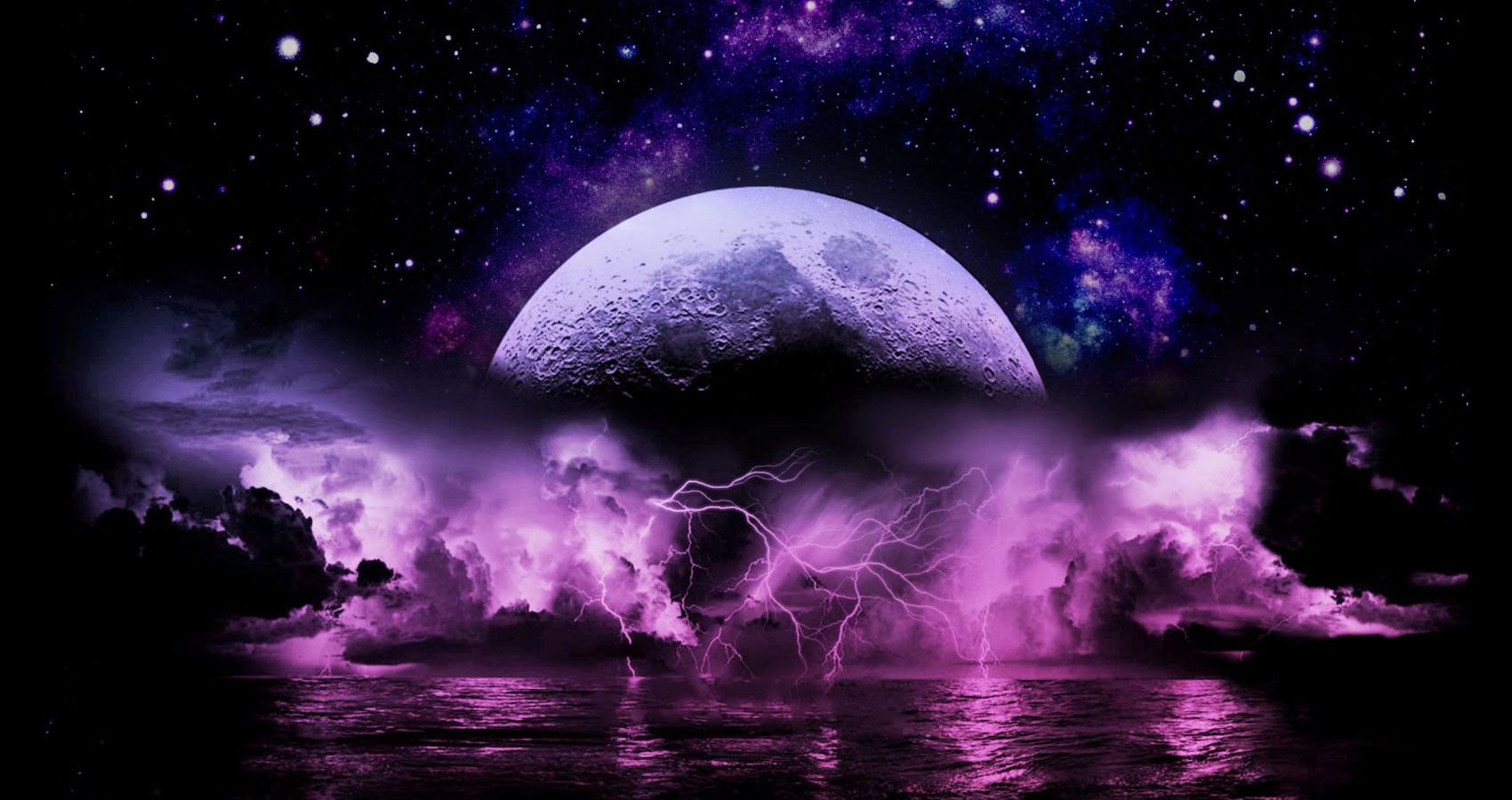 Let shackles break of all the Titans
Let chains of hell lose all their might
Let Hades vanquish Mount Olympus
Let darkness be our sight
Let stars lose foresight of what’s fated
Let every color be one hue
Let hate be loved, let love be hated
And even then…
I’d still love you