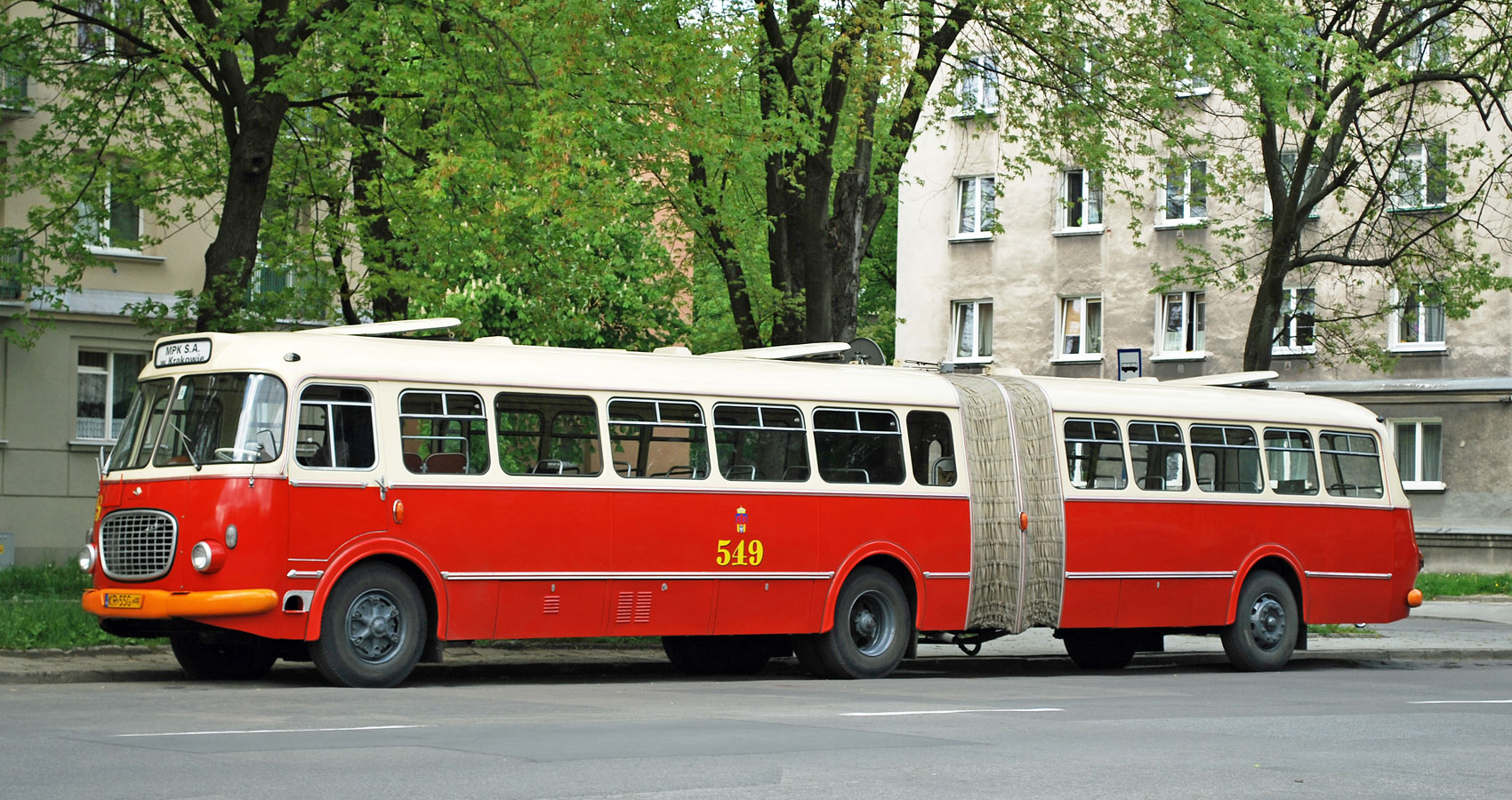 Walerian was born in 1943. From 1946 he lived for 25 years in the city of Pieszyce in Lower Silesia in Poland. In 1967, he got Master of Science degree in structural engineering from Technical University in the city of Wroclaw. In 1980, he began his activity in “The Solidarity”, political and union movement and was chosen in 1981 to be the delegate for National Convention. He was jailed in December 1981 by regime of General Jaruzelski and immigrated to USA in December 1986. In 1994, he achieved Master of Science in geotechnical engineering from Wayne State University in Detroit. From 1977 he was known in Poland, and later known in the world, as an editorial cartoonist. After retired in 2008 he began writing short stories. One of his stories “Smoke factories” was published by International PEN Club London England in “The Magazine” in fall 2010 edition. Walerian has published collections of short stories and was awarded multiple prizes by Friends of Polish Arts in Detroit. He got enthusiastic reviews from Kirkus, Writer’s Digest and Reader’s Favorite. In 2018 he wrote two screenplays about the Holocaust in Poland; “Isaac is Looking for a New Mother” and “Stella”. Dramatic stories of the few Jews haunted by the Germans and the Poles.