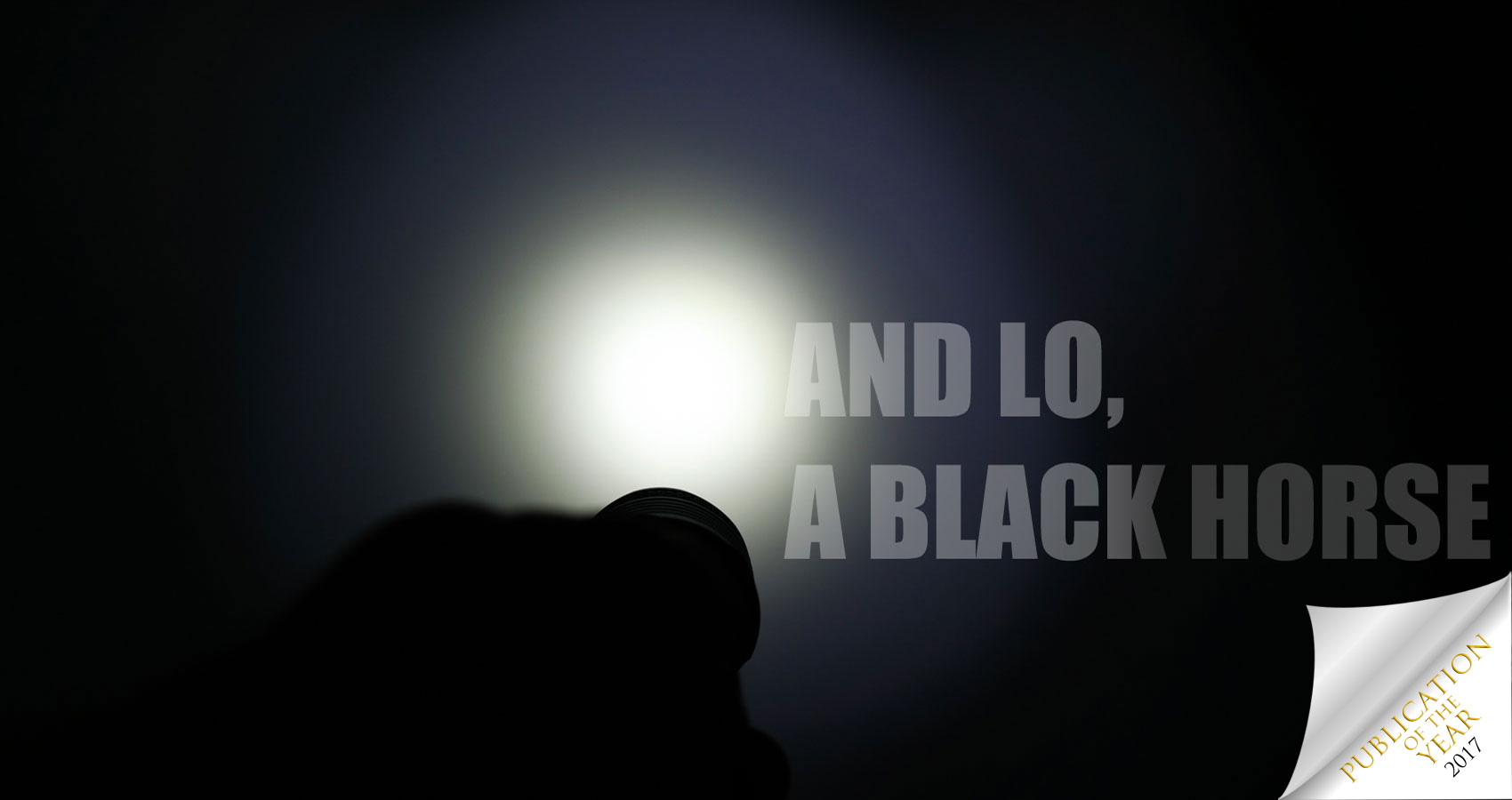 And Lo, A Black Horse

And Lo, A Black Horse