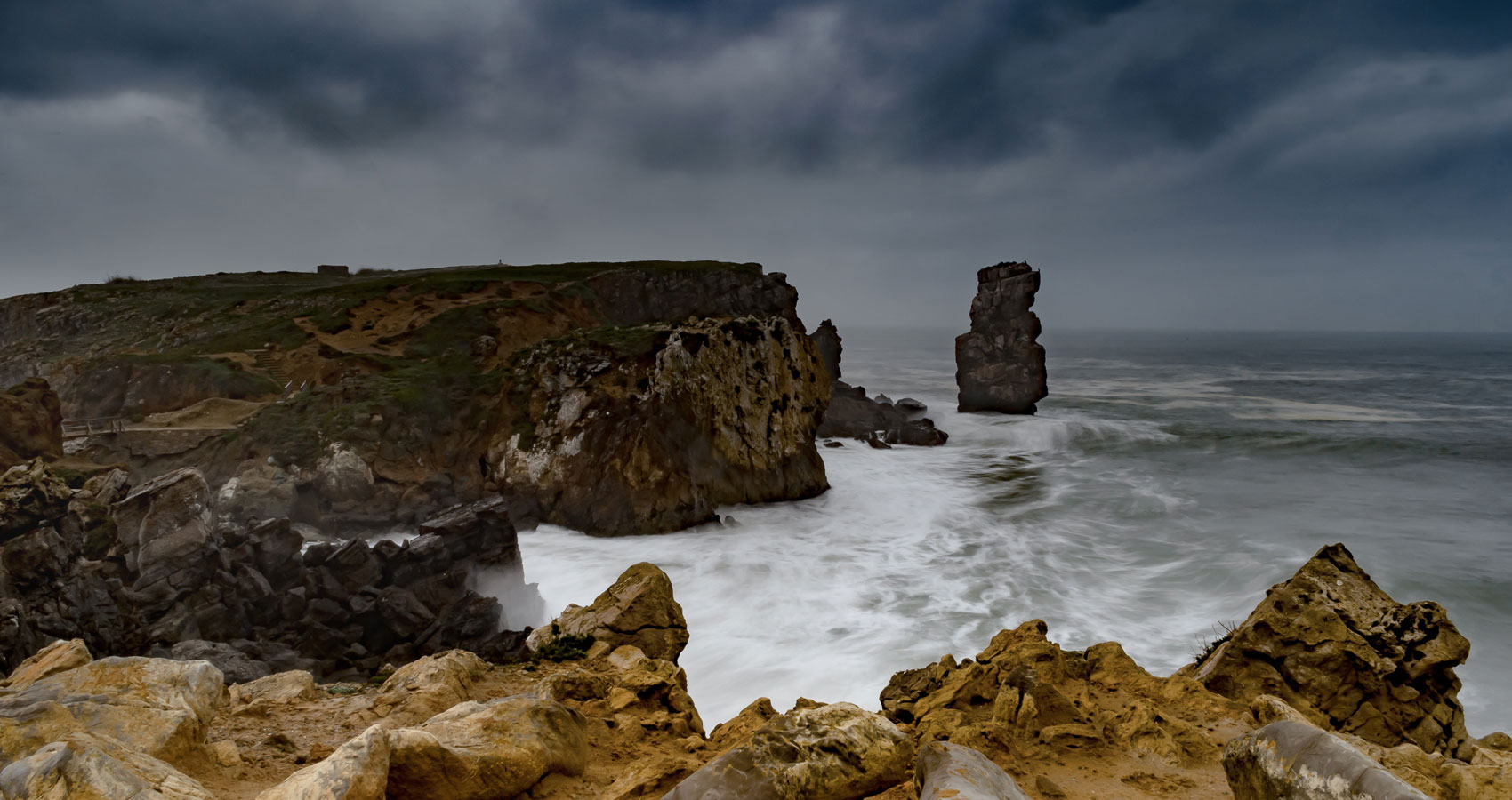 As Silver as the Stars You Tried to Rival

As Silver as the Stars You Tried to Rival

The
world grows
darker in increments,
earlier every evening,
as Autumn’s arcing swallow bends to curve
at long last, rounding down, to the hardening ground, where only brown
leaves outlast November’s burning rug of reds and flaming footprints,
cast-off scarlets,
now giving way
to the gunmetal gray
of winter’s coarse eagle, its ash-gray and annual, slow,
feathered rule of sky ascends hemispheres, its lead belly
groaning for hare or softer birds, its slate eyes searching, yet ridden with hints of silver —

— thin silver threads in the breast of the lead predator —

ascending
screaming “December,”
slow, as slow as frost, as cold as loss,
frigid, frigid like a still photo and its forever frozen face there,
black and white, its timeless smile a lie, exposed by common calendars and your indifference.
If those blacks and whites were shaken in a glass bottle, the jumbled shades might make silver:

— thin silver threads out of memory —

— as silver as the slimming minnows that you kicked
out of shallow water onto sand at 9
with the other boys
birthing, then returning swimming platinum
to the warm-womb mine of that black lake, you knew
that summer would never end —

— as silver as your father’s hair, when you were 13, the last time that you thought
your father would never end —

— as silver as the cross you gave to your first love,
kissing you at 16, there in the stairwell at school.
She laughed at your
accidental piety.
You thought it was a curving swallow;
it was a tiny crucifix.
And you told her
love would never end —

— as silver as the stars you tried to rival, drunk at 21, drunk at Cape Hatteras during the storm, drunk at the face of the Universe.
At “Kill Devil Hills” you balked at God.
The stars shouted with light, the violet-sable sky reeled and vaulted purple-black,
interminable, drunk in its excess of self, the rhythmic, clutching sea its unforgiving son.
Your friends
warned you away from the sea.
The curving waves would swallow you.
They warned you, “You get dark when you are drunk.”
“And, besides, you’ll die.”
You laughed and stormed the waves against their wishes.
And you were dark. Your violet-sable heart
reeled and vaulted purple-black. You laughed
and shouted back at the stars,
young-mad and piss-drunk,
the freezing forward ramparts stung you but
you stormed in headfirst, headstrong, and interminable:
this night would never end,
and if it never ended, how could you?